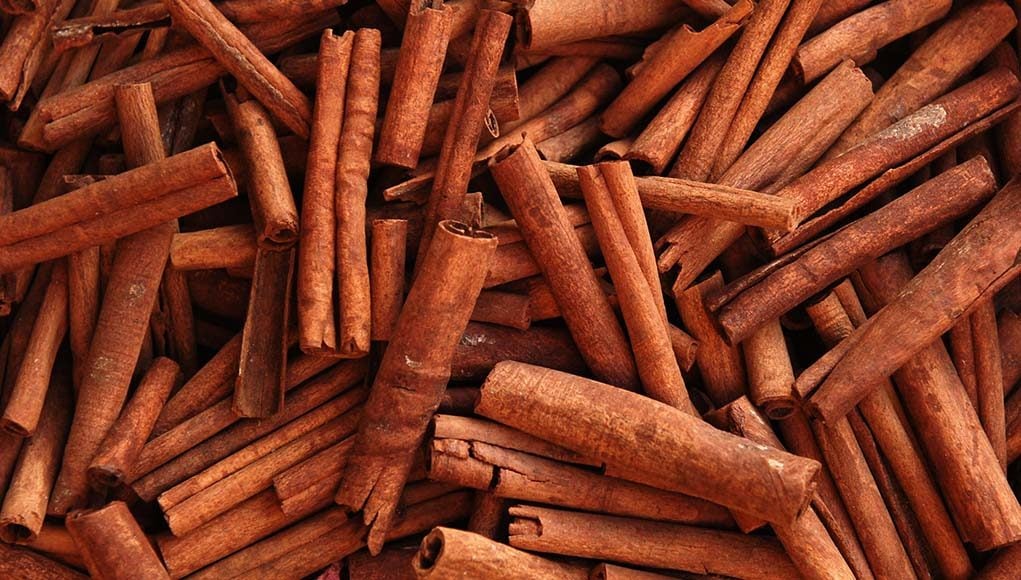 For those of you following Top Dog Tips homemade dog food recipes here, you may have noticed that we've included cinnamon among some of the ingredients. This may be confusing – isn't cinnamon toxic to dogs? Not always. Here's how, why and when it's safe and even beneficial to add cinnamon to home cooked dog food meals.

Why Is Cinnamon Controversial?

Cinnamon is the rolled, dried bark of a small tree that grows in Sri Lanka, India, Brazil, Vietnam, Indonesia, and Egypt. It is used in both stick form (also called quills) or ground into a fine powder.

There are four types of cinnamon, but Ceylon (Cinnamomum verum) and Cassia (Cinnamomum cassia) are the two most popular. Ceylon is considered true cinnamon and is sweeter, lighter in color, and more expensive than Cassia, which is darker and typically found in supermarkets.

All cinnamon contains a compound called coumarin, which can damage the liver when consumed in high levels. Cassia cinnamon and cinnamon supplement capsules will contain a substantially higher amount of coumarin (source).

Dangers of Cinnamon for Dogs

Oral issues. If your dog directly chews on raw cinnamon sticks or ingests a large quantity of powdered cinnamon, it could result in irritation of the dog’s mouth.

Breathing issues. Due to its consistency, inhaling cinnamon powder can lead to a choking hazard and/or difficulty breathing for dogs. 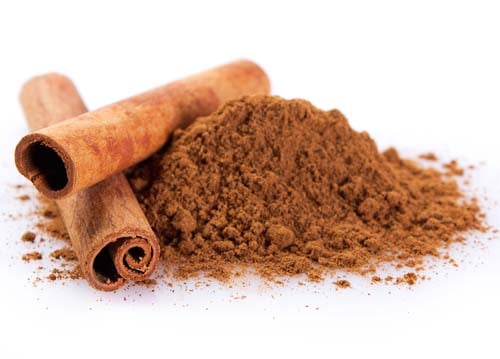 When it comes to using cinnamon in homemade dog food meals, none of my recipes of mine, or those developed by holistic veterinarians, use large amounts of this spice.

Dosage: If you choose to add cinnamon to homemade dog food meals, or give it straight to your dog, it is recommended to use no more than ½ teaspoon of cinnamon per day or per homemade meal.

This dosage is likely to be safe for healthy adult dogs and will allow you to reap some of the health benefits cinnamon can provide to your dog.

Be Mindful of Existing Health Conditions

Just like with any recipe or ingredient, drug, or even commercial kibble, observe your pet for any signs of sensitivities when feeding cinnamon.

Be mindful when using cinnamon that the above dosage is for healthy adult dogs only, and those that do not suffer from health problems. When it comes to feeding cinnamon to dogs, in some cases this may be more dangerous than in others.

Consult with a holistic veterinarian before you begin feeding cinnamon to your dog, as well as before switching to a homemade dog food diet plan. When using fresh cinnamon, start slowly to avoid stomach upset and never exceed the recommended “dose” for your dog’s weight.

Note: Always choose the Ceylon cinnamon, which is lower in coumarin.

According to the database of the Department of Agriculture of the United States (USDA), 100 grams (3.5 ounces) of cinnamon contains the following nutrients:

Potential Benefits of Cinnamon for Dogs

Holistic veterinarians have been recommending cinnamon for their canine patients for years. An initial scientific study showed that dogs that consume cinnamon had improved heart health (source).

Finally, there's been a huge amount of studies done on the benefits of cinnamon in humans, some of which can extend to dogs (source). Below are some of those benefits based on research.

Anti-Inflammatory Properties – Dogs with arthritis can benefit from the anti-inflammatory properties of cinnamon. A recipe by the Copenhagen University suggests mixing ½ teaspoon of cinnamon with a tablespoon of honey, fed directly to the dog. Their study showed that arthritis patients were able to walk without pain after just a week of taking cinnamon with honey every day.

Prevent Yeast Infections – Cinnamon has antifungal properties that can help stave off yeast infections in dogs with allergies.

Wards Off Diabetes – Half a teaspoon of cinnamon daily has proven to regulate blood sugar and raise the dog's insulin resistance, which means it boosts the body's ability to naturally use insulin.

Improves Brain Function – Cinnamon is rich in antioxidants which may improve your dog's brain function and may even help ward off some neurological disorders.

Other Benefits – Cinnamon has also shown to lower blood pressure and LDL cholesterol (which may be useful in overweight dogs). It has also proven to slow the growth of leukemia and Lymphoma cancer cells.

READ NEXT: 16 Healthy Human Foods for Dogs (That You Haven’t Thought Of) 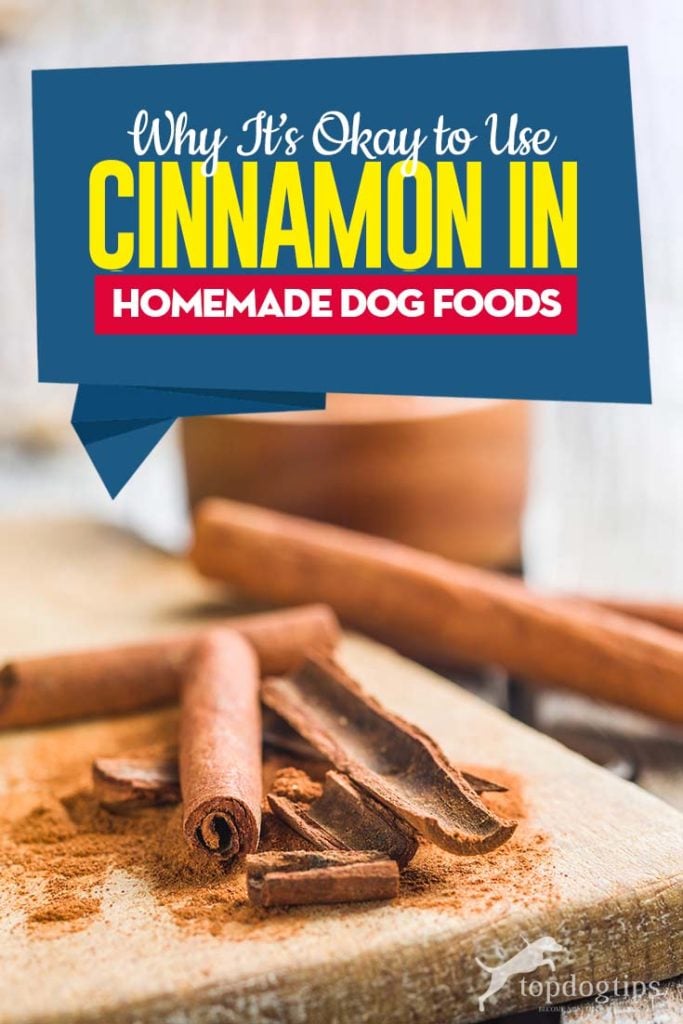 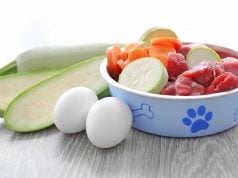 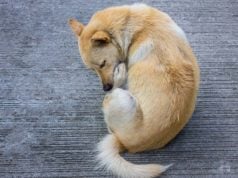 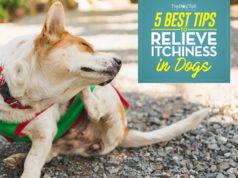 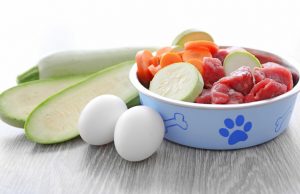 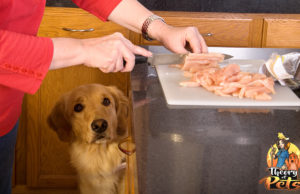 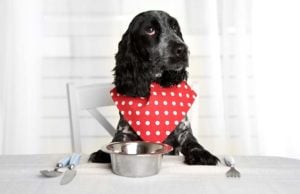 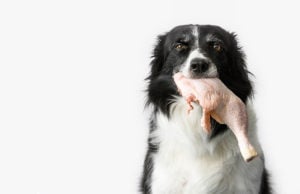 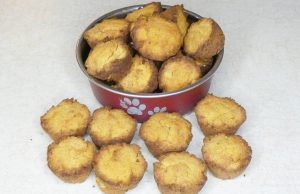 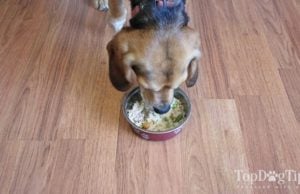 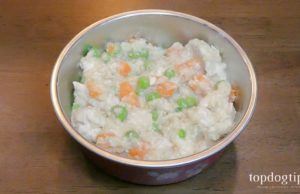 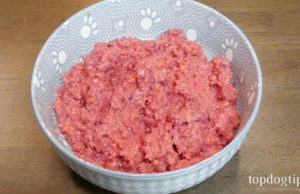