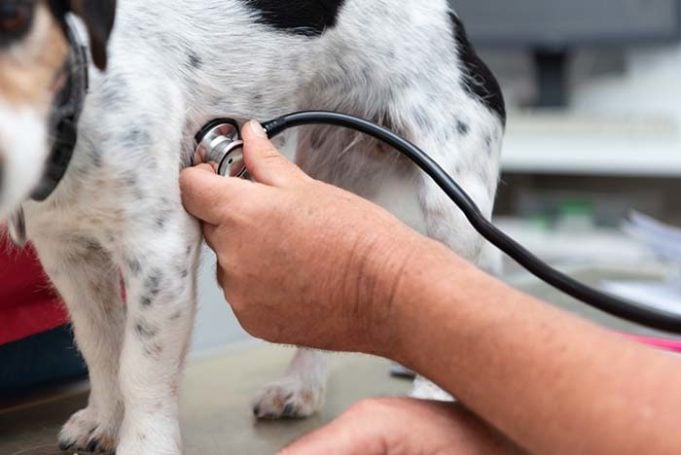 These new findings support a similar previous study in humans about the increased risks of heart problems during gestation.

Scientists now say that a dog's propensity for developing heart diseases later in life might be predicted based on the season of his birth. Experts at the Perelman School of Medicine in the University of Pennsylvania learned in this study (PDF) that pups born in the summer are more prone to heart problems than the pups born in the colder months.

The researchers analyzed data taken from 253 breeds or 129,778 dogs at the Orthopedic Foundation of Animals. Their findings were published in the Scientific Reports.

The Crucial Summertime for Dog Birthdays

The experts learned that a number of dogs that belong to breeds largely known to have no predisposition to heart diseases — such as the American Staffordshire terrier, the Border terrier, or the English toy spaniel — had surprisingly higher cardiovascular disease risk rates. Instead, what's common among these dogs was the time of their birth.

Specifically, these dogs were born in the months of June, July, and August, or the summer season. Dogs born in July, in fact, were 74 percent more prone to have heart problems at any time in their life, like Berger Picards and the Norfolk Terriers, which are usually born on this month.

The overall risks for heart diseases vary between breeds from 0.3 percent to 2 percent.

However, breeds that are actually predisposed to heart disease — such as Golden Retrievers, Doberman Pinschers, Dachshunds, Toy Poodles, Boxers and Cavalier King Charles Spaniels — do not seem to indicate any difference in their risks based on their birth months.

RELATED: Enlarged Heart in Dogs (Dilated Cardiomyopathy) – What You Must Know 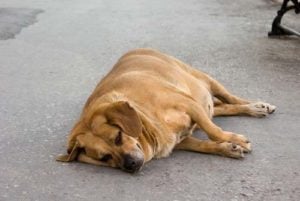 The experts think that exposure to air pollution during the summer season could be a factor in the dog's heart health problem. A pregnant dog might have inhaled polluted air while doing regular summer walks or visits to the park with her owner. Since dog pregnancies last two months only, the pup in the belly cannot recover from whatever pollutants its mom inhaled.

Humans whose pregnancy last nine months, however, also suffer from the same effects of air pollution. Studies have linked this environmental issue to abnormal heart rhythm or arrhythmias in people. Air pollution has also been determined to cause low birth weight in infant humans and another study about human birth months also saw the increase in heart problems among those born in the summer.

Meanwhile, the researchers also theorized that the gene normally bearing the impact of heart diseases in dogs might not have mutated in a summer pregnancy, and it could explain why dog breeds known for heart problems aren’t affected.  It’s also possible, however, that dogs with the predisposed condition might have been properly monitored during the pregnancy, especially if their owners are aware of their risks, thus they developed healthier pups.

Study author Mary Regina Boland said that their findings are important to the study of human life since the canine heart works closely like the human heart. Dogs and humans also share similar lives and environments in many cases, and the health problems in dogs might provide a better understanding of the risks humans face.

If the experts can better understand the strange reasons that link dogs’ summer birthdays to health risks then they could also to find ways to help make the lives of humans better. Further studies of the vulnerability of specific breeds to heart diseases might explain this phenomenon.

READ NEXT: Congestive Heart Failure in Dogs – 10 Things You Should Do