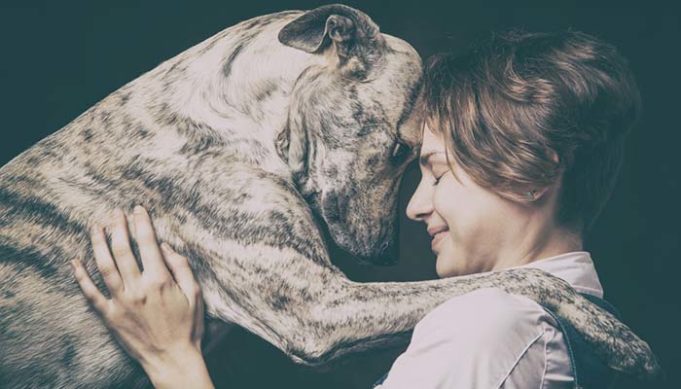 Scientists have not only found 5 genes in dogs which influence their social ability to interact with humans, but have also discovered that 4 of them show similarities to human conditions as well.

The dog is not only man’s best friend, but man’s oldest friend. For thousands of years, canines have been our companions, evolving alongside us as we advance and adapt.

During this time, dogs have developed unique abilities to cooperate and communicate with humans to survive in the world.

According to a study conducted at from Linköping University in Sweden, researchers have found a relationship between 5 key genes in dogs, shaping their ability to interact with humans. 4 of these 5 genes show similarities to human conditions as well.

The lead researcher and professor of ethology Per Jensen says that these findings are the first to reveal genes which may have caused extreme changes in canine social behavior, which has been occurring in dogs since their domestication.

Given their evolved abilities for communication and cooperation with humans, domesticated dogs are considered highly superior to their ancestors, wild wolves. When facing a task most dogs seek human contact, and are likely to get their help. 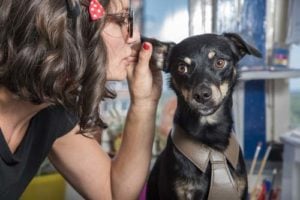 In similar situation, wolves evaded human contact and attempted to solve the problem themselves.

In this study, researchers sought to study the behavior of the dogs by presenting them with problems which were unsolvable; the task was to open a tightly closed lid in order to obtain a dog treat.

RELATED: How the Study of Dog DNA is Improving Our Understanding of Humans

About 500 beagles who had similar previous experiences with human interaction took part in these studies. Scientists used video recording to quantify the willingness of the dogs to attempt physical contact with a human in the room when the problem turned out to be too difficult for the dogs to solve on their own.

More than 200 of the dogs also received DNA testing. By using the GWAS method (genome-wide association study), researchers looked at a large number of genetic variants throughout genomes.

Scientist found a strong association of DNA-regions containing these 5 “interesting” genes. If these associations can be confirmed in other dog breeds, it is quite possible that dog behavior will help us better understand human social disorders sometime in the near future.