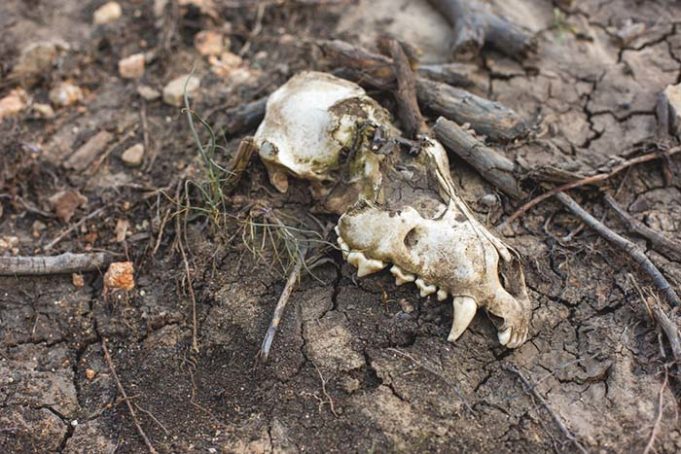 Today’s American dogs have the DNA of a cancer gene that apparently wiped out the ancient dogs that originally roamed the Americas.

The history of dogs is riddled with mysteries, but a few things experts know for sure. A huge population of ancient domestic dogs that did not come from Europe used to roam America some 10,000 to 15,000 years ago. Today, however, there are no traces of this breed apart from a contagious cancer DNA.

“The original CTVT tumor arose in a Siberian dog, a close relative of the ancient American dogs, and from there spread throughout the world.”

Several years ago, in Illinois, scientists dug up skeletal remains of dogs that were approximately about nine to 10,000 years old. These dogs were found buried in a carefully laid out ritual. It suggested that the animals were important to the ancient humans who also domesticated the dogs.

But how and when did these dogs arrive in the Americas was not clear. So, experts from the Queen Mary University of London, Oxford University and Durham University in the United Kingdom did a DNA sequence of the remains of 71 ancient dogs from North America and Siberia to know more about its origins. They found out other startling results and published their study findings in the journal Science.

How Did Dogs Get To America? 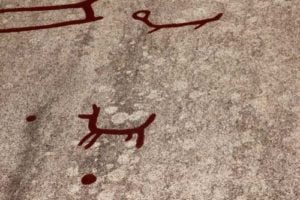 The researchers learned that every ancient American dog was part of the same population. They were distinct from the species of dogs from Europe and Asia.

The last known ancestors of these ancient American dogs existed roughly 14,600 years, after being separated from Siberian canines a thousand of years before. When humans crossed the Americas through Alaska from Asia some 20,000 years ago, the experts speculated that they brought their dogs with them for hunting and gathering.

This discovery debunked previous notions that when Native Americans arrived on the continent, they tamed and domesticated some local wolves.

The researchers, however, learned that traces of the ancient American dog might still be found in many present-day dogs. Unfortunately, it is in the form of a cancer gene. This gene came from one dog from thousands of years ago that perished from the disease, which is also known as the canine transmissible venereal tumor (CTVT).

The DNA sequencing, it turned out, showed that the genes of the ancient American dogs matched the tumor. The experts said that this gene has actually been preserved in the DNA makeup of millions of dogs around the world today.

CTVT is contagious cancer that has threatened to wipe out other canine species, like the Tasmanian devils. It is apparently transmitted in the animals through mating and the tumor develops in the canine's genitals.

The cancer disease is believed to have originated roughly 8,000 years ago in dogs that are more closely linked to the American species than the European or Eurasian counterparts. However, its original carrier was probably a dog that arrived in America from Asia.

Today, CTVT is fortunately no longer as fatal in domesticated dogs and it might be because the tumor cells are identical to its DNA. Present-day dogs likely developed immunity against this type of cancer because of that similarity.

But experts now believe that this was also perhaps why ancient American dogs disappeared several centuries ago. Cancer grew aggressively and caused the dogs to stop mating.

The Rise Of Eurasian Dogs 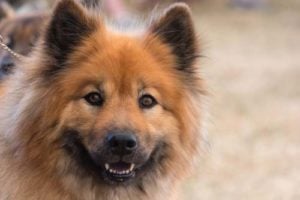 Meanwhile, the researchers are also interested in learning more about how the European dog breeds have taken the place of the ancient American dogs in most North American homes.

It was thought that when Europeans arrived in the Americas, they prevented their dogs from breeding with the indigenous species. Gradually, the lineage of the original American dogs ceased to exist as a result and was overtaken by Eurasian dog breeds, such the Labradors, and Chihuahuas, in the 15th to the 20th centuries.

However, such a presumption seemed farfetched, and the experts are now leaning towards a disastrous disease as the reason. The study into the tumor’s DNA makeup, therefore, could be a step in the right direction.

READ NEXT: The Vet’s Guide on DNA Tests for Dogs