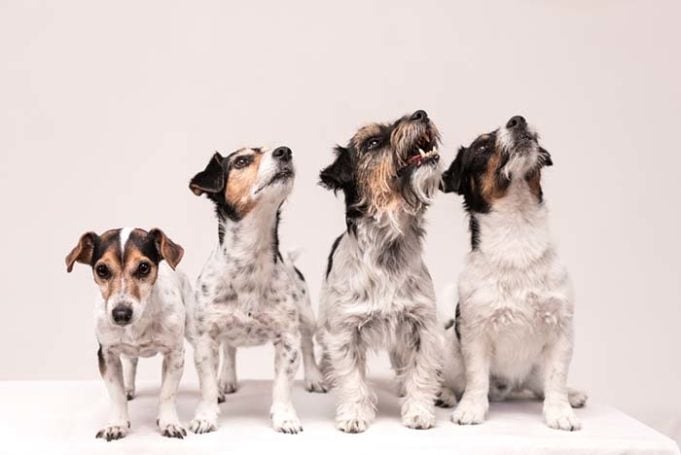 There’s a booming market for studying dog genetics and here’s what dog owners need to know about it.

Some dog lovers believe that dogs behave the way they do because of genetics. A Doberman Pinscher, for instance, is more obsessive-compulsive compared to other dogs because it's in his genes. A Jack Russell Terrier's energy level is hard to contain since he's born that way.

“A dog's personality is inextricably made up both of genetics and experience, and if you're seeing problem behaviors, it's always worth exploring what it might take to fix them.”

But dog geneticist Jessica Perry Hekman wants to bust the myth about dog genetics. In an interview with the Scientific American, the expert said that a dog's behavior problems are rarely due to just its genes.

Though certain breeds have behavioral markers based on genetics, such as a Golden Retriever's penchant for balls, the expert said that in most cases, a dog's behavior is molded because of both genetics and the environment. If dog owners are aware of what these are, then they could act on the problematic behavior.

Hekman works on the Karlsson Lab at The Broad Institute of MIT and Harvard and collects canine DNA samples to study and understand dogs better. Hekman also runs the blog the Dog Zombie, where she posts about dog research, news and tips for dog owners and veterinarians.

The expert is one of the many scientists and dog geneticists helping dog lovers learn about their pets through DNA testing.

RELATED: How to Accurately Use Dog DNA Tests

The Pawprints of Evolution 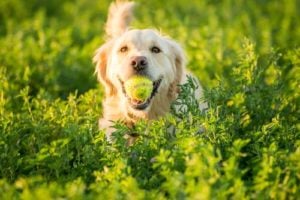 But more people are working dog genetics today than ever before. For example, Darwin's Dog is composed of a team of dog geneticists, neuroscientists and animal behaviorists who have been collecting dog saliva to build a databank of dog DNA sequence for their project. The group is on a mission to learn and analyze the evolution of dogs and find out how much of their genetics shape their personality by studying their ancestry.

As previously announced, any dog owner in the U.S. can participate in this undertaking and could simply request a kit to collect their dog's saliva. They also need to answer survey questions. The collected DNA sample will then be mailed back to Darwin's Dog at the Broad Institute for analysis.

The test, however, won't answer questions about the dog's health problems, as the institute’s resources are limited. There’s also a long wait for the results’ release since the project is funded on research grants.

New companies are also getting into the field to provide pet owners with more knowledge about their dogs through DNA testing. One such company, Embark, has a similar DNA sampling service and Cornell University dog geneticist Adam Boyko heads the facility. The expert said that the technology he uses provides the highest resolution compared to other services, and their team member explained more during an interview on our podcast.

Embarkvet isn't for free, however. Owners can purchase a kit for $199 but when the tests have been completed in about seven weeks, dog owners will gain information about their pups’ actual breed identification and breed mixes, ancestry, a list of potential diseases, distinguishable characteristics and traits. Samantha has previously reviewed the Embark dog DNA test here, and was quite impressed with the process and results. 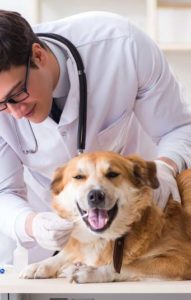 There are more companies in the field, too. Wisdom Panel is another dog DNA testing service, similar to Embark, that's been around the longest. They're currently the most well-known brand among pet owners, and both companies are directly competing with each other, offering slightly different option of canine genetics testing.

Duke University canine cognition expert Brian Hare, on the other hand, offers another dog DNA testing service called Dognition, where there’s a one-time assessment cost of $19. Dog owners can also opt for the paid monthly or yearly memberships at Dognition where they can learn techniques on shaping their dogs' behavior based on its personalized profile. Dog owners would also get regular reports about their dogs' development and personality progression.

While Darwin's Dog, Embark, Wisdom Panel, and Dognition differ in system and objectives, one thing is clear: sampling dog DNA provides owners insights about their dogs to help them raise well-trained, well-behaved and healthy pets. There's a growing number of dog DNA tests around, but all of this just benefits us dog owners.

Dog lovers spend thousands of dollars on their pets for food, training, and veterinary expenses, and the costs rise as the dogs get older. Learning their genetics could help owners make the dogs’ surroundings and activities stimulating and specific, or come up with a more beneficial diet plan, or take measures with preventive medical care – all based on their DNA’s behavioral markers. 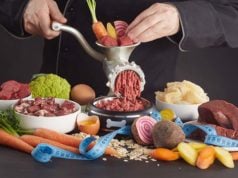