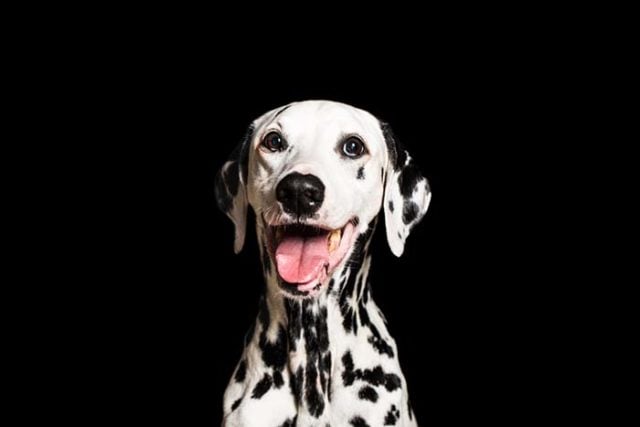 Scientists have discovered a gene associated with a respiratory disorder found in Dalmatians.

Researchers at the University of Helsinki in Finland have uncovered the cause of acute respiratory distress syndrome (ARDS) in canines – specifically, Dalmatians. This discovery may help scientists further understand the mechanisms of respiratory disease in humans.

ARDS is an early-onset disease in which puppies or young dogs experience difficulty breathing. This quickly becomes fatal to affected dogs.

In Dalmatians, the underlying cause of this lethal respiratory distress is a genetic lung tissue disorder. This lung disorder results from a defect in a protein which is responsible for cell division and growth. It causes abnormal regeneration in the bronchiolar epithelium, which helps us breathe.

The gene study used material which was previously collected at the University of Helsinki Veterinary Teaching Hospital, along with canine biobank samples.

Scientists tested more than 180 Dalmatians and 30 Pointers in order to locate the mutation associated with ARDS. Less than 2 percent of the Dalmatians carried this mutation, and none of the Pointers carried it.

Additionally, some affected dogs only had one kidney, and others had hydrocephalus (“water on the brain”). This suggests the possibility of this protein having a broader significant in the development of epithelium in other organs.

The discovery of this gene gives scientists new insights into the mechanisms of lung injuries. Lung injuries in affected Dalmatians are typically associated with disorders in cellular regeneration and intercellular junctions (which allow for communication between cells).

Because affected Dalmatians are lacking this specific actin-binding protein (anillin), they experience changes on a cellular level that unaffected dogs do not experience. Because their epithelial structures are malformed, the air they inhale gets trapped before it has finished cycling through the breathing process, and causes the alveolar walls to over-extend.

Going forward, this results of this research may be able to help doctors better diagnose this disease, and work to eliminate it from the Dalmatian breed altogether.

ARDS has long been a notorious and well-known issue in the dog community. Breeders have learned to take certain steps to avoid perpetuating the disease in dogs while breeding.

But it is difficult to eradicate a recessive disorder such as this one in a breed without genetic testing. This is because the carrier dogs do not have the disease. In order for ARDS to manifest, both parents must be carriers.

The great news is, a gene test will be available with some of the popular dog DNA tests.

If you have a Dalmation or plan on adopting one, consider getting them tested for this gene.

READ NEXT: Finally – A New Cancer Drug That Increases Survival in Dogs