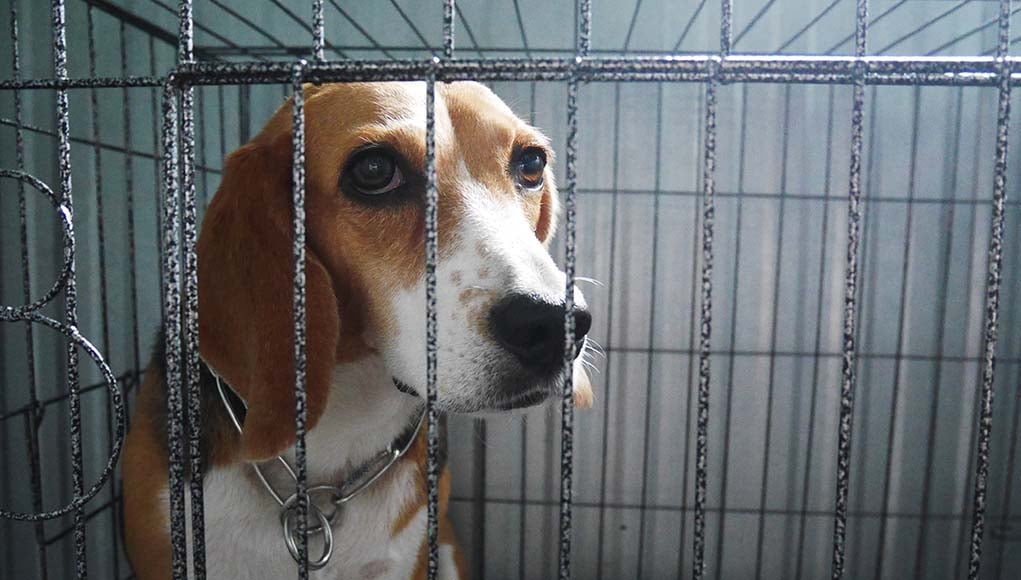 Most dog lovers treat their pets as part of the family but in many laboratories around the world, there are dogs that badly are treated like disposable commodities used for scientific, medical and educational experiments. Do you know what really happens to dogs that are used for laboratory experiments? Here are nine upsetting truths about their condition in these institutions that are supposedly managed by educated men and women.

1. There Are Dogs Specifically Bred for Laboratory Experiments

Breeding dogs for the sole purpose of laboratory experiments are common among research facilities. These institutions pay a premium price to licensed Class A breeders who supply the dogs.  Even dogs with birth defects are not off limits and may go for at least $700 each.

Some institutions also pay a significant amount for shelter mutts that will be used for lab experiments. As a result, there are people who might pose as interested adopters at these shelters who will actually sell the dogs to these facilities as Class B dealers, according to the Humane Society. Obviously, this is a big money-making scheme for many unscrupulous individuals.

3. The Scientists Train the Dogs to Trust People First

Before the dogs are subjected to the experiments, they undergo a proper training to learn to trust humans. This way, the scientists will have an easier time working on their subjects. But this method has met heavy criticisms from animal rights activists who point out the cruelty of the whole process. After the dogs become trusting, they actually go through extreme mental, physical and emotional stress due to the brutality of some of these experiments.

According to the American Anti-Vivisection Society, some 60,000 to 75,000 dogs are used in laboratories every year. Beagles are the most preferred breeds but some laboratories also use Golden and Labrador Retrievers, Greyhounds, Schnauzers, and Pit Bulls. The number of dogs for experiments, however, has dropped since the '70s. According to the NAVS, at least 200,000 dogs were used yearly in research, testing and teaching back then.

Despite the 71 percent drop from four decades ago, animal activists still want the complete banning of animal experiments. Because of the advancements in technology, there are plenty of alternatives for testing medicines and other products today that do not require hurting animals. However, companies that do the tests still don’t want to shift their methods.

5. Experimenting on Dogs Began Centuries Ago

According to the Dallas Observer, it was the anatomist and physicist Sir Christopher Wren who first used dogs for his laboratory experiments in the 1600s. He injected wine and opium in the animal’s bloodstream to see its effects and reactions. His discoveries led to blood transfusion, which opened doors for other medical advances like vaccination, insulin, open-heart surgery, and the pacemakers.

6. Dogs Bred in Labs Are Deliberately Made to Suffer

Some of the dogs in these labs are used for studying various human diseases, so they are bred to specifically carry genetic problems and deformities. For instance, a laboratory in Texas breeds Golden Retrievers with Duchenne Muscular Dystrophy (DMD) in order to closely study how this condition may affect humans, according to the IndieWire. Unfortunately, the experiments for this particular condition feel like torture for dogs.

Puppies were also bred specifically for studies on the cause of blindness in humans with degenerative eye disease at the University of Pennsylvania. When the experiments concluded, the lab dogs were either killed or their eyes were removed so they deal with blindness for the rest of their short life.

7. The Dogs Are Also Poisoned

In most cases, dogs in laboratories are guinea pigs for toxicity tests in various medical, biological, environmental and cosmetics experiments. The scientists inject the animals with deadly and poisonous substances that either made them violently ill or killed them.

8. It's Not Unlawful for Dogs in Laboratories to Stay in Small Cages

Dogs used in lab experiments sleep and live in very small cages and it's not against the law. The Animal Welfare Act (AWA) actually stipulates that kennels in these laboratories must at least be eight square feet in size. But this is still too small for the dogs and they end up suffering mentally from being cooped and contained in such a cramped space, according to a CBS report.

Worse, these dogs are kept locked in the cages for years without ever experiencing sunshine or the outdoors. Most of these dogs do not know a life outside the walls of the laboratories, so when they do get out after the experiments are done, they develop several physical and mental health issues.

9. The AWA Does Not Offer Any Limitations on the Dog Experiments

Though the law is supposedly for the welfare of animals, it's not enough to stop the experiments on dogs. Laboratories may be subjected to checks by a committee but the checks do not happen regularly and the standards are loose. There is no actual government body or entity that properly oversees how these labs operate.

You can do a lot to help dogs that are used in laboratory experiments. Use your purchasing power as a consumer and taxpayer, and stop buying products whose companies are known to do animal testings. You use many of these products every day, such as toothpaste or shampoos, laundry detergent, household cleaning materials, makeup, and other grooming items. Research about the companies online and switch to cruelty-free options if possible.

You may also educate your friends about the suffering of these animals in laboratories. Support worthy causes if there are legislations and fundraisers in your state about the rights of animals.

Do know that at least $16 billion of taxes go to animal experiments every year in the U.S. alone? You have the right to speak up and talk to your legislators about making better laws for these dogs. Give these animals a voice.

How You Can Help

Here is a list of organizations that you can donate to. Don't forget to spread awareness with other animal-lovers. These organizations specialize in rescuing animals from laboratories where these horrendous experiments go on: 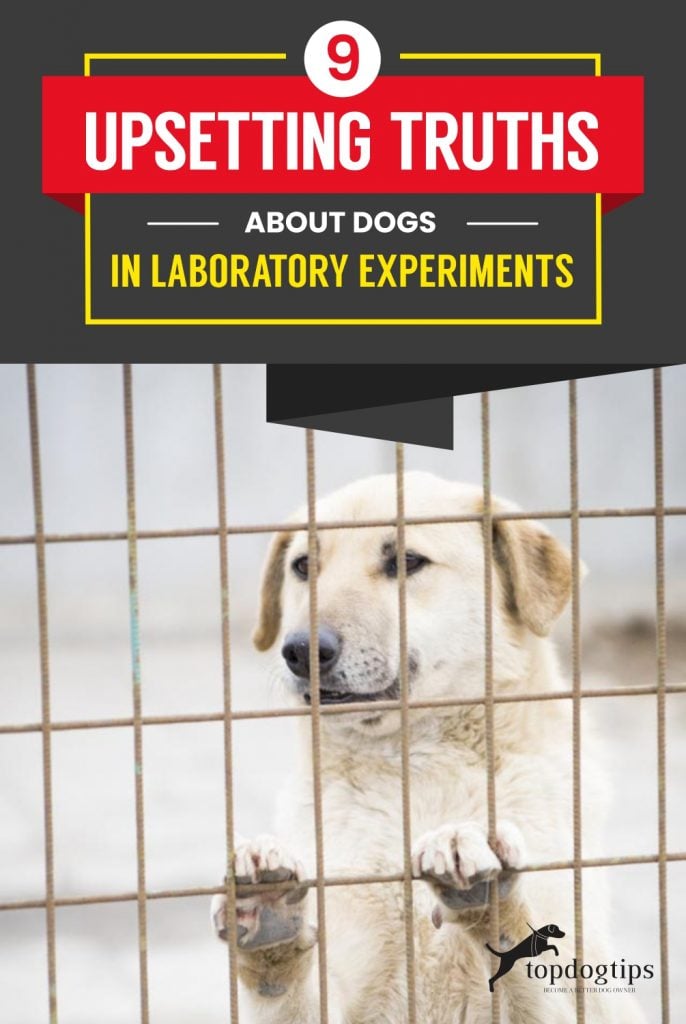