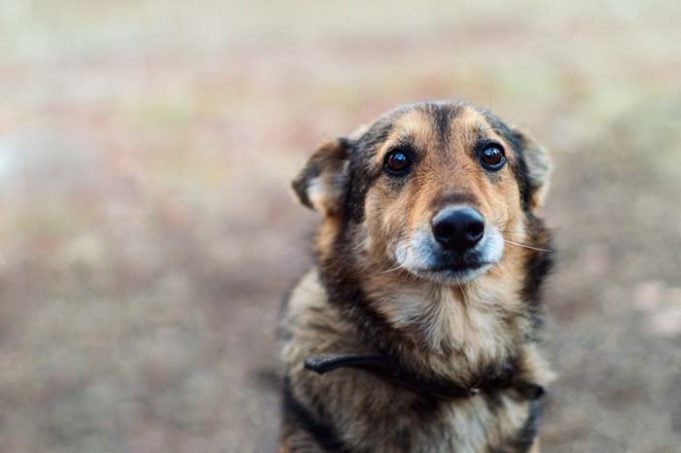 Abuse against animals is more common than one might think. Neglect, animal hoarding, animal fighting, and animal abuse related to violence in the home are four most common reasons when it comes to people abusing pets. Each of these types of animal abuse is not only harmful to the creatures, but can be harmful to people, too.

Animal neglect is defined as, “the failure to provide basic care required for an animal to thrive…[and] can mean extended periods of extreme suffering resulting in permanent injury or death.” according to the Animal Legal Defence Fund (aldf.org).

Animal neglect is common in not only household pets such as cats, dogs, and birds, but is also common in farmed animals like cows, horses, goats, sheep, pigs, and many more. Puppy mill bread dogs are also often subjected to neglectful conditions.

Wildlife-rescue.org notes that neglect can cause “starvation, dehydration, parasite infestations, allowing a collar to grow into an animal’s skin” and is also the result of “inadequate shelter in extreme weather conditions and failure to seek veterinary care when an animal needs medical attention.”

Different types of animal neglect include, but are not are not limited to: 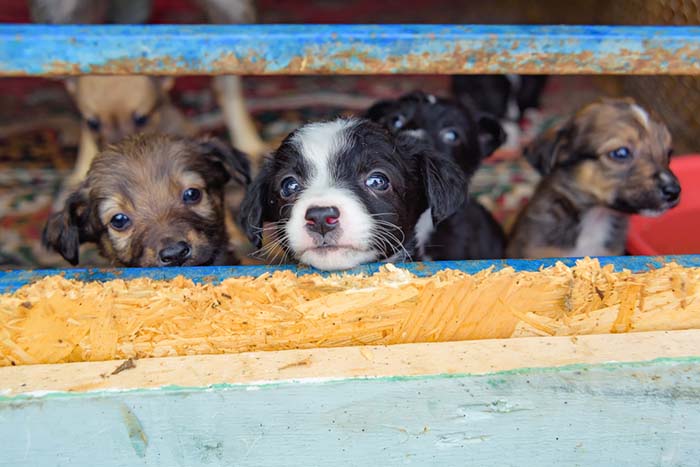 As previously mentioned, hoarding is one type of neglectful animal abuse. There are two main types of people who abuse dogs and cats by hoarding. The first is people who have a mental disorder that results in hoarding, and the second is people who run puppy mills.

“Sufferers of a hoarding disorder may impose severe neglect on animals by housing far more than they are able to adequately take care of. Serious animal neglect (such as hoarding) is often an indicator of people in need of social or mental health services. Surveys suggest that…those involved in animal hoarding are more likely to be women over 60” according to The Humane Society.

People who hoard animals may not necessarily mean to cause these dogs and cats in their home any harm; however, it can become difficult for these owners to adequately care for the large amount of animals that they have taken in.

When hoarders have a large amount of pets that they must care for in the home their living area may become too crowded, dirty, or unsafe for both the animals and the person. Hoarding animals can also become a financial burden because of the amount of food needed to feed and care for all of the animals. Illness and disease can spread rampantly in a home that is unclean and has too many animals in it.

The second type of animal hoarding is done by people who run and operate puppy mills. Puppy mills are generally defined as an inhumane high-volume dog breeding facility that churns out puppies for profit, ignoring the needs of the pups and their mothers. Dogs from puppy mills are often sick and unsocialized.

Puppy mill puppies often end up being sold in pet stores or online. Customers may have little or no access to the breeding and living conditions of the puppy they are buying. Other milled animals include cats, rabbits, birds, and livestock. Prior to purchasing an animal from a pet store or online a person should do their research on how their animal has been bread.

Breeding animals in mill condition is often done to produce a high number of animals, rather than healthy offspring. Once a mother is determined that she is no longer able to breed she is often put down after suffering through a lifetime or poor living conditions, including: lack of veterinary care, no loving attention, and extremely small and dirty cages. 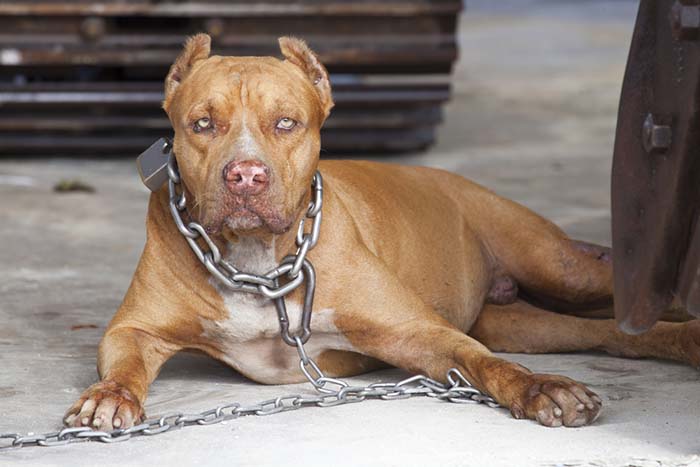 Animal fighting, most popular of which is dog fighting, happens when people pit animals against each other and are forced to fight for entertainment purposes. Animal fighting is often accompanied by other illegal activities, including: illegal gambling, illegal drug distribution, and homicide, to name a few. There are three different types of commonly known animal fighting:

Dog fighting occurs when two dogs fight each other until one cannot fight any longer and the one left standing is declared the winner. It's been estimated that the average dog fight lasts for one to two hours.

Cockfighting occurs when roosters fight against each other. It is a felony in at least forty states to participate in cockfighting. Hog-dog fighting is when a hog and a dog are forced to fight one another. Injuries to animals forced to fight include: dehydration, exhaustion, infection, gaping wounds, blood loss, and even death. 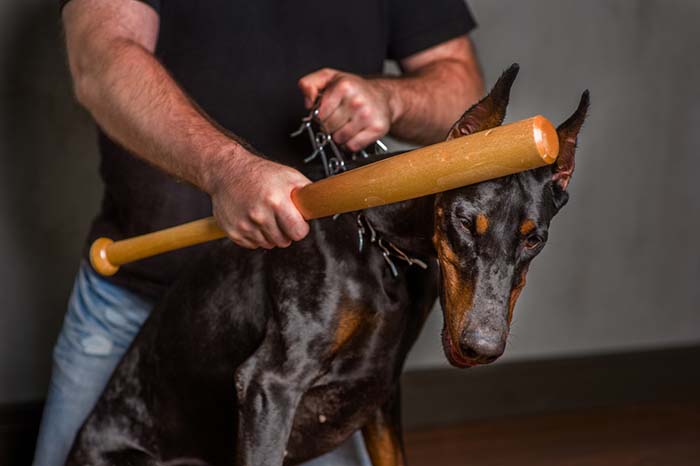 In addition to the plethora of information on neglect, hoarding, and animal fighting, there is data on the correlation between animal cruelty and spousal or child abuse. This means that the likelihood of an animal being abused is higher if there is spouse abuse or child abuse occurring in the home.

It's been noted that many times a parent or domestic partner who is abusive may kill, or threaten to kill, the household pets to intimidate family members into sexual abuse, to remain silent about previous or current abuse, or simply to psychologically torture the the victims.

Abused animals due to home violence may suffer from neglect as well as physical violence. Animals who have been physically abused may become shy, withdrawn, or even violent themselves.”

If you or someone you know is being abused call the National Domestic Violence Hotline at 1-800-779-7233 or the Child help National Child Abuse Hotline at 1-800-422-4453. Animal abuse can be reported to your local animal control agency or by calling 9-1-1.

Neglect, hoarding, animal fighting, and home violence are all ways that an animal can be abused. Each type of abuse has detrimental effects on the animal and can be prevented through education and proper care of all animals.

READ NEXT: 26 Ways Bad Dog Owners Ruin Pet Ownership for Everyone Else 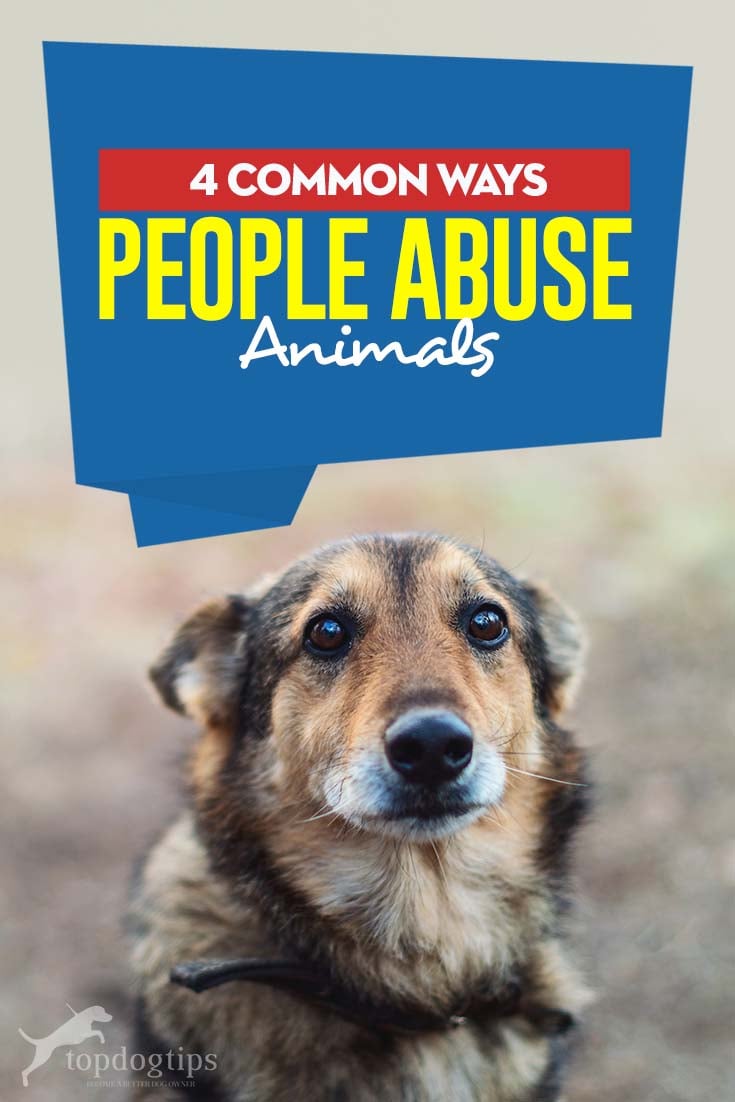 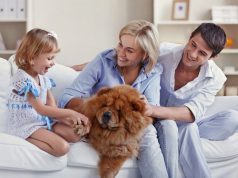 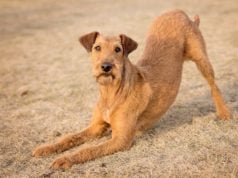 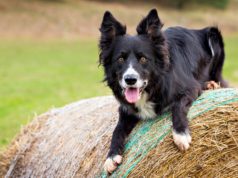 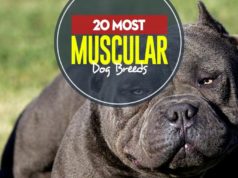 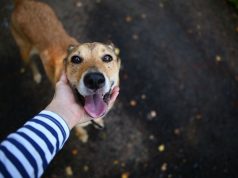 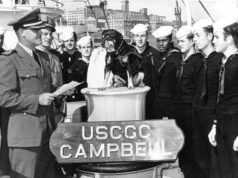 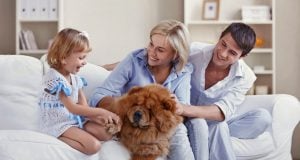 Diana Beth Miller - Jun 23, 2021
You and your family have decided to get a dog, but you’re not sure what breed you want to adopt. Purchasing a dog is obviously... 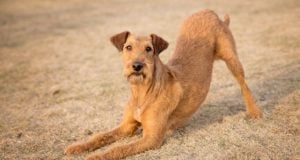 James Rhys Clarke - Jun 22, 2021
There are a lot of different reasons people give when asked why they don’t adopt a dog. By far, the biggest reason that people... 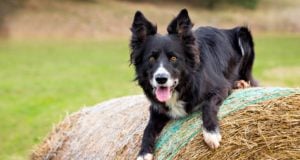 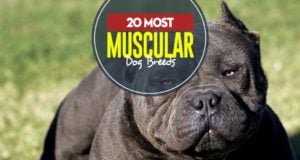 Amy Downs - Jun 22, 2021
Muscles are a sign of health and vitality, even for dogs. When you own a canine that has muscles rippling like the water, for... 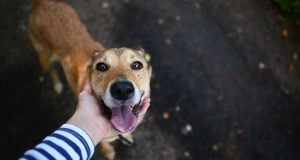 Kelly Pebworth - Jun 22, 2021
Just like humans, each dog's personality is unique. Every dog you meet will have a personality of its own. Although each dog may exhibit and... 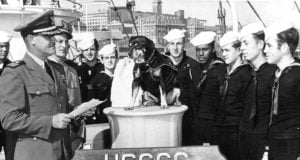 Diana Beth Miller - Jun 22, 2021
While the likes of the mystery-solving Great Dane, Scooby-Doo, and the classic romance of The Lady and a Tramp bring all the lovable qualities... 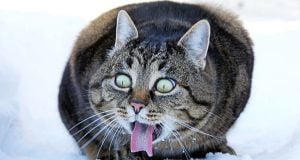 Kelly Pebworth - Jun 21, 2021
Have you ever walked into your kitchen and saw your cat taking a sip from the faucet? This cat behavior may look strange and...