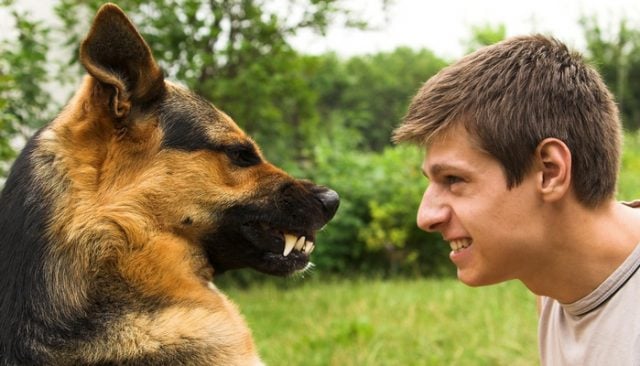 And he called it puuuuppy loooove…That old tune may still ring out in the homes of our elders, but for a Staten Island pet owner, it was his defense against having animal cruelty charges pressed against him. Moshe Sharon, owner of an adorable six month-old Yorkie pup named Shakshuka, plead “not guilty” after biting his Yorkie's ear so hard that she developed a hematoma which later required medical attention.

He told the judge that it was an “act of love” and not violence against the pooch and that he can't help but bite her (try that with a cat and you'll be lucky to walk away in one piece…punishment served). The incident took place sometime between last November 7th and 11th, according to the statement file, which also stated that Sharon brought the pup to the St. Francis Animal hospital a few days later, where he unabashedly continued to munch on the poor pooch's ears…get this guy a dog biscuit!

By the time he sought medical attention for Shakshuka, the dog's ear was already filled with blood and needed immediate surgery to relieve the pain and swelling. 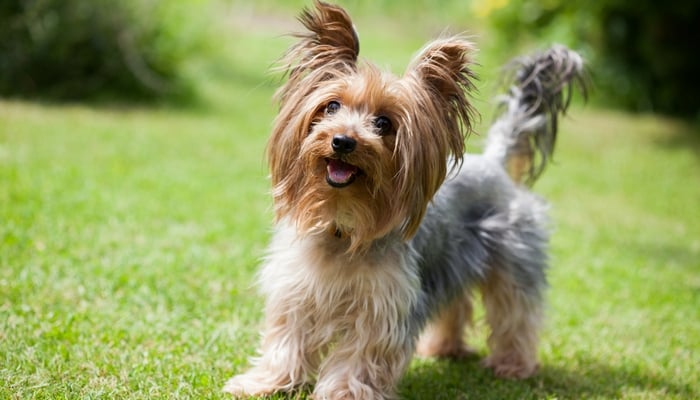 On February 2nd of 2016, Sharon was arrested for one count of torture and injury to an animal. He was, however, able to plead this charge down to a minor disorderly conduct charge on June 10th. This plea deal softens the blow by giving him a small fine of $250, fifteen days of community service and not having the privilege of owning another animal for three years (what is he going to do for snacks?).

Although, the vampire wanna-be does not show any remorse and also refuses to do the community service (stating it will cut into time with his son), he continues to stand on the whole puppy-love guise. Sure. What pet parent hasn't taken a chunk out of their beloved fur baby in the name of affection? I know I love my animals sooo much, I often gnaw on their body parts just to let them know how much I care. NOT! 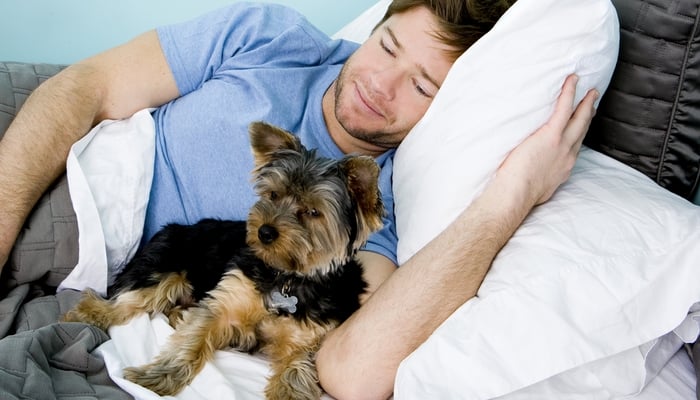 Luckily, this little victim has been relocated upstate (for her protection) and hopefully can drop her old name, as well as the memory of her previous owners' big teeth coming at her head. So for all you doggy-lovers out there who just can't help but bite that cute little face of your adorable puppy, take a lesson off of this misguided fool.

I would also suggest getting yourself a new chew toy, perhaps one with a squeaker or fake fur on it. DOGS ARE NOT MEANT FOR CHEWING ON PEOPLE! Let's just love them the way it was intended. With plenty of good nutrition, walks in the park and love that doesn't hurt or can't be considered a felony.