Home Dog Care Animal Hoarding: What You Must Know 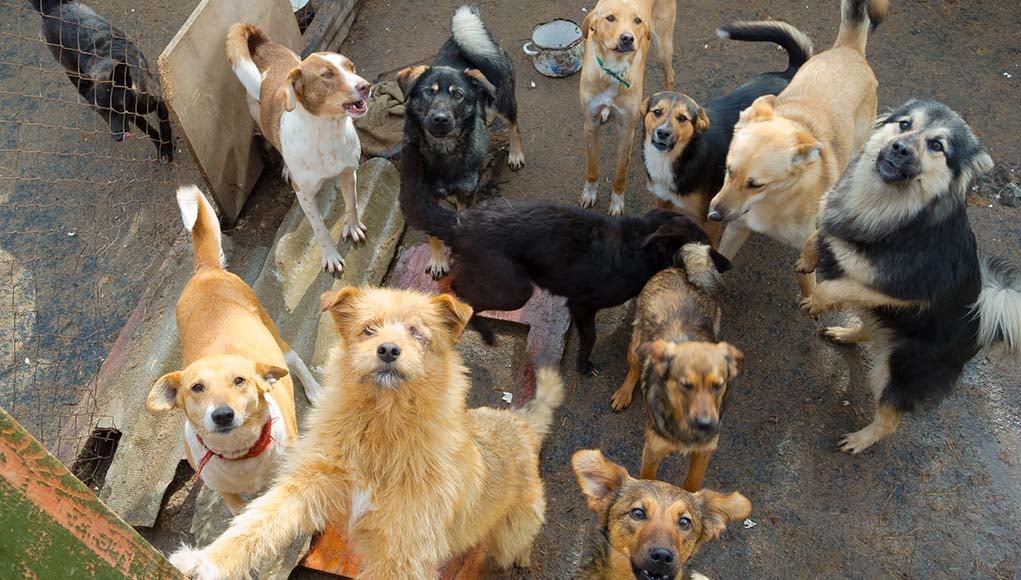 Many of us are familiar with the psychological disorder of compulsive hoarding. Typically, it's people who collect inanimate objects excessively, because they're unable to throw them away. Yet, there is another type of hoarding which is not thoroughly researched, but it comes with greater consequences, and that is animal hoarding.

What is Animal Hoarding? 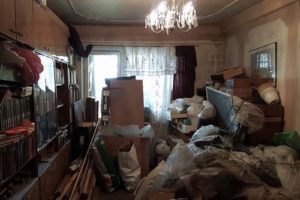 Animal hoarding is “collecting” large numbers of animals – most commonly dogs and cats – in one place, under the pretense of saving or protecting them. The real reason for doing this is often controlling the animals or fulfilling a person’s needs for protection and socialization.

The reason that in most cases victims end up being dogs and cats is because they are the most accessible, easy to adopt and common to find in the streets. Also, these pets draw the least suspicion because people normally keep them anyway. But, animal hoarders can also mix it up and add other critters to their collection: birds, reptiles, exotic or farm animals, and even insects.

Animal hoarding is not a rare disorder. In fact, the numbers presented by the Anxiety and Depression Association of America appear quite shocking. They emphasize that every year the authorities are faced with 3,500 new cases of animal hoarding, and we are talking only about the registered cases in which animal hoarding has been discovered.

Around 250,000 animals are victims of hoarders every year.

Even though you probably think that stuff hoarding is far more frequent, The Hoarding of Animals Research Consortium has estimated that 40% of hoarders are actually animal hoarders, not inanimate object hoarders.

While some studies show that older people and women are more at risk from this compulsive disorder, further research found that men and women have the same chances of becoming hoarders but women are more likely to be discovered.

Bear in mind that this disorder is serious and has consequences for pet owners, shelters and, of course, animals themselves. It cannot go away on its own and it has to be addressed by a psychiatrist, social services, support groups or police department.

In case the disorder is not dealt with properly, even if the animals are removed from the hoarder, the chances of relapsing are extremely high, current research finds. Even if the hoarding person gets adequate psychiatric help, statistics show that 60% of hoarders are repeat offenders.

How to Recognize an Animal Hoarder? 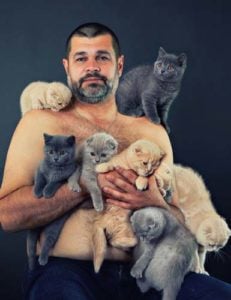 If you have a neighbor who keeps a staggering number of dogs, cats or other pets in their house, this can be a good leading sign. However, they can still be just a caring person who very much loves animals, and are able to take proper care of them all.

In one study, scientists have looked at 71 cases to research health implications and signs of animal hoarding. They found that the most alarming sign is the fact that the hoarder can’t provide minimal standards of care and the disturbing examples of how it manifests itself.

For example, animals are often packed into a small space, such as a small house or even the basement of the house. Animal hoarders neglect their pets by not feeding them regularly, or by giving them the food which is not suitable for dogs and cats. Also, the environment in which the animals live is not clean and healthy. The animals rarely or never go to the vet for a check-up and they have never been vaccinated.

Due to the large number of animals in the house and the lack of attention, these pets kept by an animal hoarder are often malnourished, isolated, anxious and agitated. Also, physical sickness resulting from the lack of medicine and constant undernourishment will reflect on a pet's mental state. So, if you know a person who has a great number of dogs and cats (or other pets), but these animals are not sociable, seem underweight and in distress or fear, you are likely dealing with an animal hoarder.

Due to a large number of pets packed in the limited place and with a low standard of hygiene, either because the owner doesn’t care or doesn’t have the time to clean the place, you can smell the stench coming from the yard or the house. A strong unpleasant smell is one of the signs exposing the animal hoarding issue.

How Do You Become an Animal Hoarder?

While the research on this topic is still underway, psychologists so far concluded that animal hoarding appears as a separate disorder resulting from another mental illness. Alternatively, it can be a result of long-term depression or anxiety, especially if people facing it spend a lot of time alone.

People who suffer from paranoia will sometimes feel safer when surrounded by a large group of cats and dogs. This setup creates an illusion of protection from possible intruders, and dogs with their reputation of house-guarders are the best for the job.

With older people, it can be a result of delusions. Majority of animal hoarders keep dogs and cats believing that they are doing these pets good, protect them from the dangers of the outside world and keep them in the safety of their house. This is why it is so difficult to convince them otherwise. Their beliefs and intentions are sincere, and they are not criminals who only pretend to love the animals.

Obstacles in Recognizing an Animal Hoarder

Animal hoarders will sometimes try hard to hide the pets they are keeping, or at least conceal the exact number of animals they have in the house. Since they are often isolated and lonely people, very few others enter their house, so they can keep hoarding more and more animals without anyone noticing.

False pretenses are another way how animal hoarders can collect many dogs and cats. They will present themselves as working for the animal shelter or rescue group when collecting dogs from the street.

In Psychology Today, one woman described her experience of adopting a dog coming from the animal hoarder’s house. The woman offering the dog to her online claimed that her husband is a vet and that somebody left the dog in the ambulance for a year, when in fact, it turned out that it was a hoarder case. The dog had lifelong traumas even after he had been rescued and settled into a new home.

The most difficult cases are those with exploiter hoarders. The main issue is that they don’t actually notice the conditions in which the animals are living. They deny they are sick or that their bones are visible due to undernourishment. 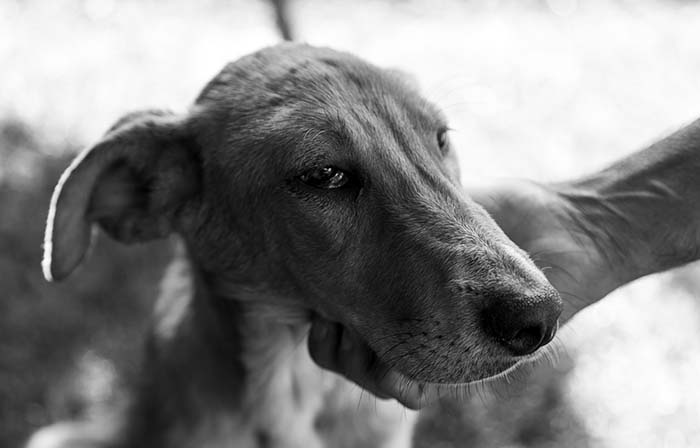 How to Help and Stop Animal Hoarding?

You can call social services or a local shelter if you suspect an animal hoarder. In some countries, there are laws regulating such behavior. Sometimes, animal hoarding is defined under animal cruelty laws but often only implicitly. In the U.S., the law is more clear and animal hoarders may be prosecuted, although it depends on specific cases.

If it is proven that somebody is an animal hoarder, they may be considered sick, but not a criminal (just like many compulsive hoarders). That means that the consequences of being faced with authorities are a recommendation of counseling and removing the animals from the house. However, the focus is on counseling because if the animals are just removed from the hoarder’s house, the person will start collecting them again.

If you know a person who is an animal hoarder, you can try a more personal approach by talking to them. When faced with the truth, some hoarders will ask for help themselves. Animal hoarding starts gradually, and some hoarders are not even aware it is getting out of hand. If you see that the person is not responding well, ask for the professional help yourself. 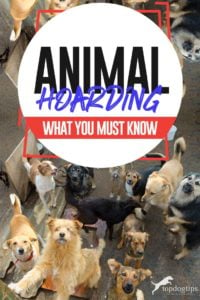 Animal hoarding is a mental disorder making people collect a great number of pets, most commonly dogs and cats. They keep these animals in unhealthy conditions either because the space is crowded, or because they don’t have the means for the food and medicine for all of them.

People become animal hoarders due to some other mental illness or depression, and even though this has a bad effect on the animals, these mentally distressed people usually don’t have bad intentions.

You can recognize an animal hoarder by the fact they're surrounded with many animals that are sick or malnourished, and also by the stench and insects coming from their house. If you know a hoarder, try to save those animals by talking to the person or reporting them to the authorities.

READ NEXT: The Business of Dog Smuggling and How It Works