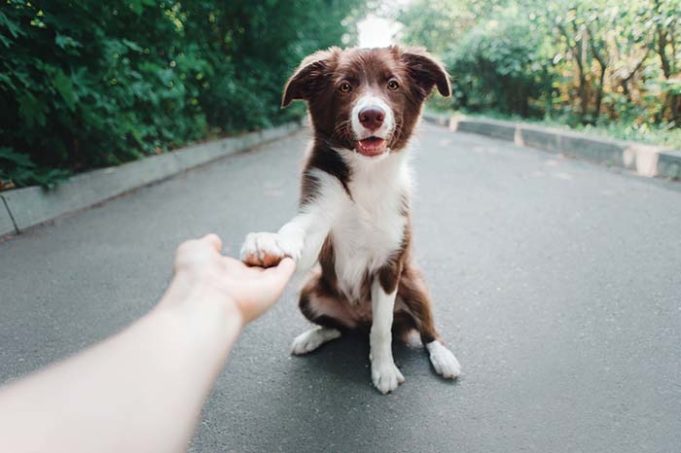 Dogs who are calmer and who have stronger ties to their humans are more likely to successfully rescue the owners if they are in trouble, a new study finds.

There's now a concrete scientific proof that pet dogs can be empathic real-life heroes for their humans. Just like Lassie, the famous TV dog that always rescued his family in times of trouble, dogs apparently know when their owners are struggling and will rush to help if their humans are distressed.

“This study provides evidence that dogs not only feel empathy towards people, but in some cases also act on this empathy.”

It's not unusual to hear dog owners claim that their pets seem to know they need comforting or help. How many times have you heard fur parents say if their dogs hear them owners cry or sense they are sad, the pooches sit beside them or lick their face? To non-dog owners, this might sound unrealistic but experts from Johns Hopkins University found an evidence of truth to this claim. This new study was published in Learning & Behavior journal.

Dogs To The Rescue

For this experiment, the researchers studied 34 dogs, which included breeds like Labradors and Golden Retrievers, with their owners. The humans were asked to sit in a part of the room that remained visible to the dogs through a clear door. Magnets held this door together so that it would open easily if the dogs tried to push it.

Regardless of the tests, 16 of the 34 dogs successfully reached out to their owners and opened the clear door when they heard something. But it took the 16 dogs at least a third of the time faster to get to the owners who cried compared to the owners who hummed a song.

Keeping Calm And Carrying On 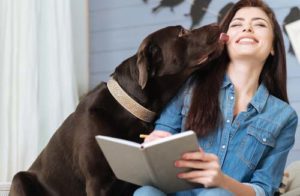 The results of the study showed that dogs can sense what their owners feel. If their humans needed help, the dogs will go through any obstacle to come to their rescue and do it at a faster pace.

The researchers also looked into the emotional state of the dogs through a heart rate monitor and learned something more surprising. Dogs that performed the task successfully showed calmer heart rates; they were cool under pressure. Meanwhile, dogs that weren’t able to push the clear magnetic door or rush to check out their owners logged higher anxiety and stress levels.

However, the experts explained that calmer dogs were able to do the tasks not because they were aware they needed to open the door to save their distressed owners. Instead, their demeanor and behavior raised their awareness about their owners. It also heightened their curiosity and desire for social contact to know the state of their owners.

Special Bond With Their Human

A part of this experiment also had owners and dogs working together to open a sealed jar with treats. The purpose of this test was to see if the dogs would seek their owner's help if they were unable to open the jar. It showed the strength of the bond between owners and pets.

Apparently, empathy is not the sole factor that could explain why dogs come to the aid of their masters in times of trouble. The pets that are most effective at helping their struggling owners are the ones with stronger ties to their humans, who make it a point to spend quality time with their dogs.

READ NEXT: How Dogs Help to Battle Cancer (in pets and humans) 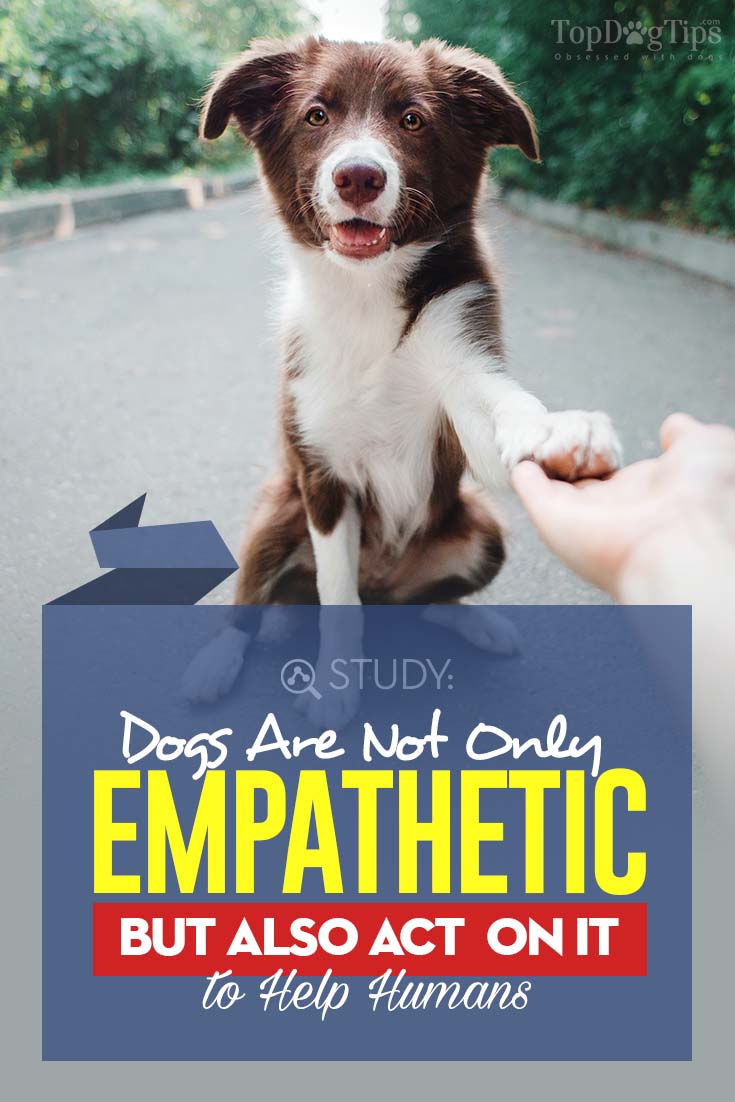