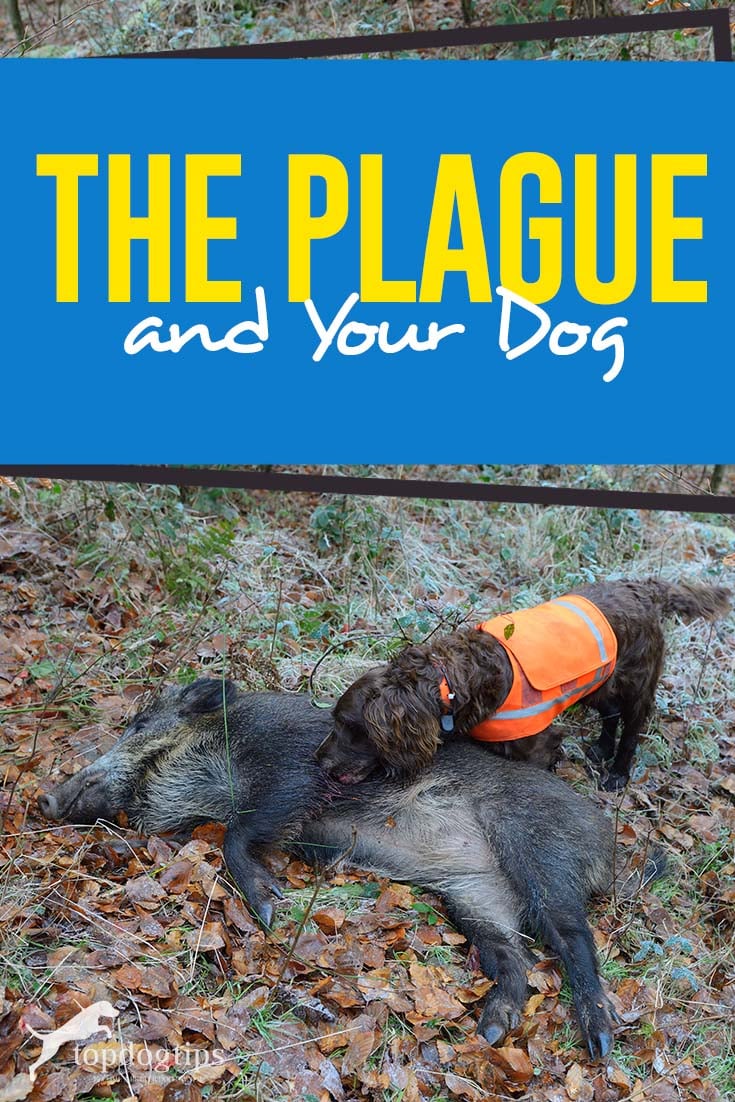 The plague is the development of a bacterial infection caused by Genus Yersinia pestis (PDF), a parasitic bacteria that infect potential hosts, including dogs. The infection is not native to a particular country or area, and it's a condition that occurs worldwide (but it's more prevalent in third world countries). In the United States, the bacteria are found most often between the months of May through October in the Southwestern portion of the country.

The plague in dogs is very uncommon because canines are much less susceptible to bacteria than humans are. Dogs are born with higher resistance to Genus Yersinia pestis. That said, it is possible for dogs to get infected, and every dog is equally vulnerable to this bacterial infection; there is no predisposition based upon gender, breed, or age.

What Is the Plague in Dogs?

Unlike other bacterial infections pet owners most commonly deal with and that may affect only individual systems within the dog's body, like their skin, the plague infection spreads quickly through the body and builds a home within the lymph nodes. 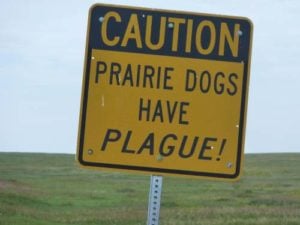 The bacteria generally travel through carriers, such as squirrels, prairie dogs, rats, mosquito, mice, etc. It moves and can be transferred into the dog's system through a bite from a carrier or another infected dog. It can also be transmitted from contact with an infected rodents' saliva, feces, tissue, or infected flea.

Spotting the symptoms early is crucial not only for the health of the dog, but also because the plague can be transmitted from dogs to humans. When noticed, take care to avoid bodily fluids that are released from the animal and any fleas that may carry the disease from the dog to the owner.

Rarely, the bacteria may be transmitted through old garbage, woodpiles, and food sources near or within the dog's environment, primarily if they reside near wildlife habitats with potential carriers; however, such cases are rare.

Three Types of Plague and Their Symptoms

As the infection is caused by a genus of bacteria, there are a variety of various forms of the plague that can be affecting the dog. The three types consist of the bubonic plague, pneumonic plague, and Septicemic plague.

These are the least common forms of the plague and are unlikely to affect the dog.

The Bubonic Plague is the most well-known and common form of the plague that's known to humans, and it can also infect dogs. About 80% of cases will be the bubonic plague. It affects the lymph glands and is recognized mainly by the dog’s swollen lymph nodes. Other symptoms may include:

When left untreated, the dog's head and neck will swell and either the animal will die, or the lymph nodes may rupture and drain. The dog may experience discharge from the eyes, mouth ulcers, and possibly fall into a coma. Signs and symptoms of the plague in dogs will begin within 2 to 7 days after the dog has become infected.

Diagnosis of Plague in Dogs

When you notice any of the above symptoms, the plague is likely to be one of the last possible health problems on the list. However, whether or not the plague is a possibility, you should take your dog to a vet. In case of a plague, your veterinarian will run a full diagnostic evaluation on the animal, including blood samples, culture samples of fluids, and kidney and liver testing to make a definitive diagnosis.

A physical exam will also take place to identify the more noticeable symptoms, like a swollen lymphatic system, as that would be the most clear indication that a plague infection is present. The vet will check for swelling around the dog's neck, head, liver, and kidneys. They will also check for the presence of the infection within the lungs as well as signs of dehydration and fever. 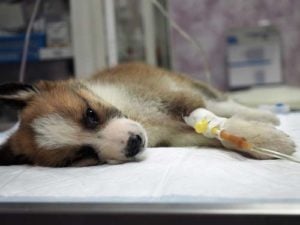 The blood test will show the most definitive results. It will check the level of white blood cells present in the canine's body. As the infection impacts and increases the production of white blood cells, this is an essential step in determining the presence of the plague in the dog.

Treatment of Plague in Dogs

As the plague infection tends to spread quickly, the vet will most likely take countermeasures immediately, if that is the type of infection that's suspected. The vet will administer an antibiotic depending on the severity of the initial infection and which stage it's at.

Your pup may be treated with Streptomycin, Gentamicin, Doxycycline, Tetracycline, or Chloramphenicol. If the plague has developed further, the dog may be hooked to an IV to support re-hydration along with immediate flea treatment to prevent spreading.

As the plague is infectious and can be transferred to humans, other dogs, and most other animals, the canine will be hospitalized and quarantined during the contagious period of the treatment. Usually, this will last until the veterinarian determines that they will be fine if the antibiotics are administered orally rather than injected into the bloodstream. 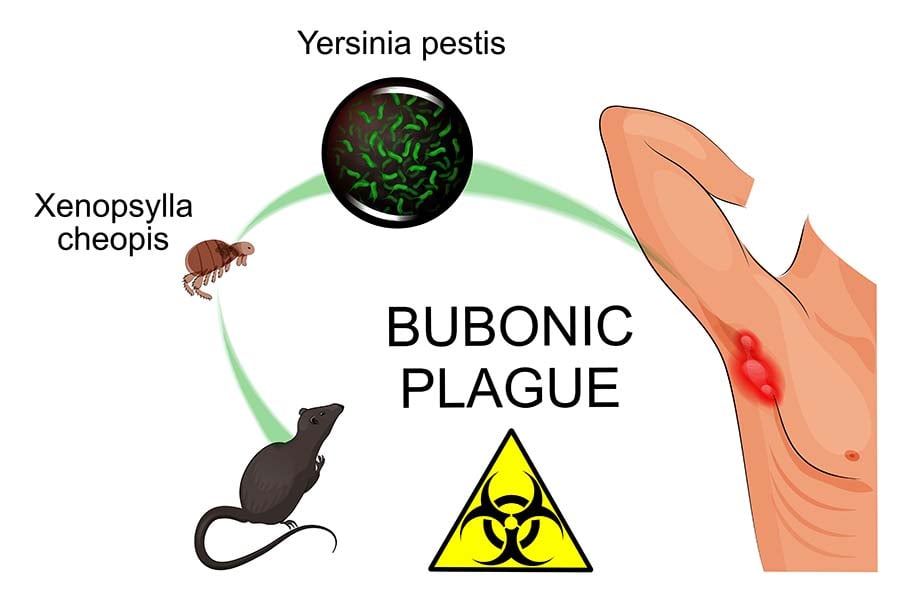 Limiting contact with the dog is a must until the infectious period has passed and the dog has been treated and cleaned of all fleas that may potentially carry the disease and transmit it to others. Maintaining a close eye on the dog is necessary to guarantee that the infection is completely gone and that reinfection has not occurred.

If the dog resides in a part of the country where the plague bacteria is common, apply flea medication regularly and fight infestations immediately. Yard and home tick and flea management are included in the flea removal. Do not allow the dog to roam freely or without supervision. As they explore by themselves, they are more likely to come across an infected rodent, other infected dog, or abandoned environmental areas where the bacteria may reside.

Dogs should be spayed and neutered as they will become less likely to wander, and their hunting instinct will become subdued. Keeping the dog indoors and walking only on a leash also decreases the chances of them being exposed to the bacteria as it prevents them running off and wandering into infested areas. Walking in a well-maintained and enclosed environment will also assist in the prevention, as there is less likely to be stray rodents and animals living within.

All of that said, the plague bacteria is not common in the United States and most western countries. And it's even less likely to spot plague in dogs, because canines have a higher resistance to this bacteria than humans.

READ NEXT: 6 Reasons You Should Always Pick Up Your Dog’s Poop