Turmeric is a herb that has been used for thousands of years in cooking and to treat a wide variety of medical conditions. Scientific studies have shown that this spice may help treat and prevent certain degenerative conditions, illnesses, and diseases as well. But can dogs eat turmeric like we can, and is turmeric for dogs completely safe?

If you've been wondering, “can I give my dog turmeric,” the answer is YES – dogs can eat turmeric and reap some of its health benefits. However, turmeric for dogs must be given in a certain form in order for the dog's body to absorb its nutrients.

In this article, we'll discuss everything you need to know about turmeric itself, can dogs take turmeric as a supplement, how to give turmeric for dogs, what are its benefits, is turmeric good for dogs and is turmeric safe for dogs at all times.

Turmeric is a relative of ginger and is a plant native to the tropical regions of Southern Asia. It is fragrant and has a bitter taste to it. Humans have used turmeric in foods and for its medical properties for over 4,000 years.

In food, turmeric is the main ingredient in Indian curry. It is also used to color cheese and butter, and is used as an ingredient in mustard. Medicinally, turmeric has been found to treat a wide variety of conditions as well as prevent diseases like arthritis, liver disease, and some cancers. 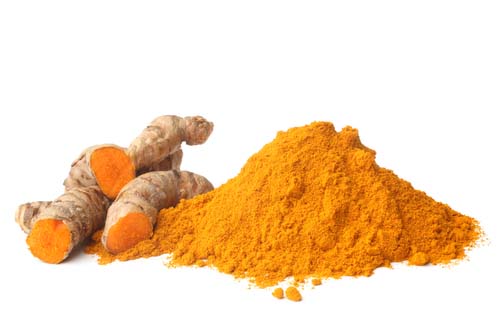 The key component in turmeric that makes it so valuable is curcumin, an active, powerful antioxidant that acts as an anti-inflammatory agent and as a preventative against blood clotting. But now the question is, can dogs eat turmeric too and is turmeric good for dogs just as it is for us humans? Let's take a closer look. 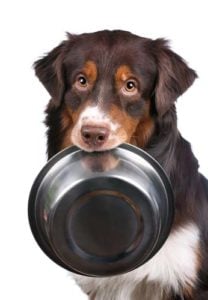 Can dogs eat turmeric to supplement their diet? Yes, most definitely – your dog can eat turmeric as it may be extremely beneficial for his general health and well-being.

However, because turmeric contains curcumin, most dogs cannot absorb turmeric in its natural form. Therefore, it’s best to mix turmeric with a healthy oil, like olive oil or coconut oil, so your dog can better absorb it and reap the many benefits that this herb provides.

Over the last few decades, turmeric quickly rose as one of the “superherbs” with many potential health benefits attached. And while there's been a good amount of research behind this spice including a systematic meta-review, there's still not enough studies done with our companion animals. Thus, answering the question, is turmeric good for dogs and is turmeric safe for dogs is a little complicated, but from what we know thus far, it is.

For example, one of the more notable studies of turmeric for dogs was a randomized, double-blind, placebo-controlled trial with arthritic dogs (Innes et al. 2003). The results of the study showed how turmeric, alongside curcuminoids and essential oils, showed turmeric as a potential treatment for dogs osteoarthritis as well as no side effects.

More evidence is available in human trials, most of which are related to turmeric's main compounds – curcuminoids – and this is where the theories of the health benefits of turmeric for dogs comes from. Here's what we know so far:

As you can see, majority of the evidence is based primarily on human trials. So can dogs eat turmeric and is turmeric safe for dogs to consume? Based on the few studies, particularly the Innes et al. 2003 paper, it seems that turmeric for dogs is safe and there we no adverse effects observed.

But is turmeric good for dogs and can they actually reap the benefits that come from its main compound, the curcumin? The truth is that we don't know for sure, but we can speculate. Below are some of the potential benefits that dogs may get from consuming turmeric and absorbing curcumin from it.

7 Potential Benefits of Turmeric for Dogs

Here are seven potential benefits of turmeric for dogs: 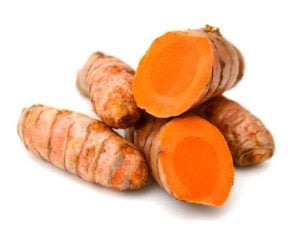 Chronic inflammation comes in a variety of forms, in particular for dogs, and turmeric is the herb that can help ease and quell the inflammation and its associative pain. Even low-grade chronic inflammation is now considered the focal point of arthritis and degenerative joint disease in canines.

Recent studies have shown that turmeric does as good if not a better job of controlling and preventing arthritis and inflammation than prescription drugs and steroids. Choosing a natural remedy like turmeric may save dogs from developing side effects connected to medications prescribed by veterinarians to treat these issues.

2. Turmeric may be used to treat gastrointestinal disorders in dogs.

Those same anti-inflammatory characteristics that help with arthritis also assist in calming down and controlling stomach and digestive illnesses. In particular, turmeric has been proven to affect gut permeability and inflammation positively. This herb can alleviate the pain associated with Irritable Bowel Syndrome (IBS) and ulcerative colitis.

3. Turmeric may prevent and help treat cancers in dogs.

Because chronic inflammation is at the root of the development of so many cancers, turmeric has become an important herb in the fight to prevent these diseases from occurring in the first place. Curcumin in turmeric is responsible for stopping precancerous inflammations and changes from becoming cancer itself by destroying cancer cells and reducing tumor sizes.

4. Turmeric may have anti-bacterial, anti-fungal and anti-virus capabilities.

As a natural anti-microbial agent, the curcumin in turmeric boosts the immune system and prevents or inhibits the growth and spread of E.coli and other dangerous bacteria (17). This is a component of turmeric that seems to only work successfully in pets as studies in humans have not provided a positive result.

Turmeric aids in preventing heart disease by lowering cholesterol levels and keeping bad cholesterol from accumulating in the blood vessels. It also prevents the buildup of plaque lining the walls of the arteries which often leads to stroke or cardiac arrest.

Additionally, due to turmeric’s ability to prevent platelets from joining together, the appearance of blood clots along the inside of the arteries is substantially reduced.

7. Turmeric may aid in preventing and controlling cataracts in dogs.

The antioxidant and anti-inflammatory properties of curcumin in turmeric have been shown to control cataracts, which can allow older dogs to see clearly for much longer especially if they are not good candidates for eye surgery. Studies of curcumin also prove it to be helpful in preventing this degenerative eye disease (18).

So, can dogs take turmeric and reap the benefits?

With all of the above in mind, this is what we know. Is turmeric safe for dogs? Yes, it appears that turmeric for dogs is completely safe to consume and there were no adverse effects shown in the few studies that we have. Is turmeric good for dogs and can they reap the benefits? There are some potential benefits that can come from feeding dogs turmeric, but the science is still not very clear with companion animals, but there's a lot of strong evidence based on human trials.

2 Potential Side Effects of Turmeric for Dogs 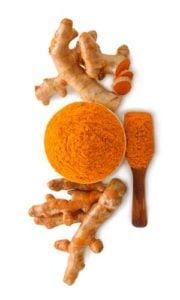 We've seen all the evidence on potential benefits of turmeric dogs, but is turmeric safe for dogs and are there any potential side effects? Although turmeric is a non-toxic, relatively safe herb for dogs to eat, there are some canines with particular health concerns or medications which should never ingest turmeric.

Here are two precautions that you absolutely must keep in mind before feeding dogs turmeric or curcumin as a separate supplement:

1. Turmeric is a natural blood-thinner.

2. Dogs with diabetes should steer clear of turmeric.

Dogs who are on medication to control diabetes should not take turmeric as well. These two components combined together can result in a significant lowering of blood sugar (hypoglycemia) which can lead to seizures, coma, and even death of the dog. 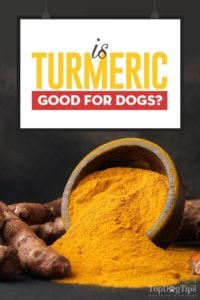 For the best absorption of turmeric (curcumin), this herb should be mixed with a healthy oil and served with or on a dog’s food. Some studies have shown great absorption levels using essential oils and pepper.

Generally, turmeric for dogs can be considered as a wonder herb because of the curcumin inside of it. However, some dogs should not consume turmeric if they have preexisting conditions like diabetes. Consult a veterinarian before adding turmeric to your dog’s diet.

READ NEXT: 9 Superfoods for Dogs That Improve Their Health (According to Science) 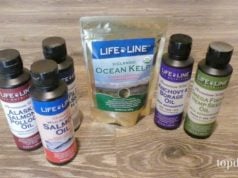 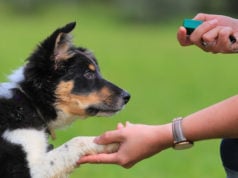 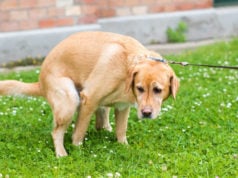 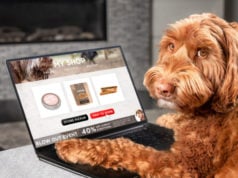 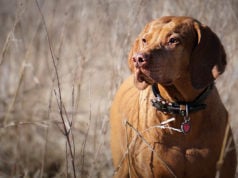 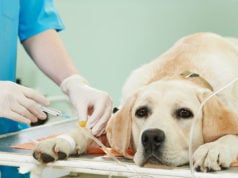 Tumors Of The Vagina In Dogs