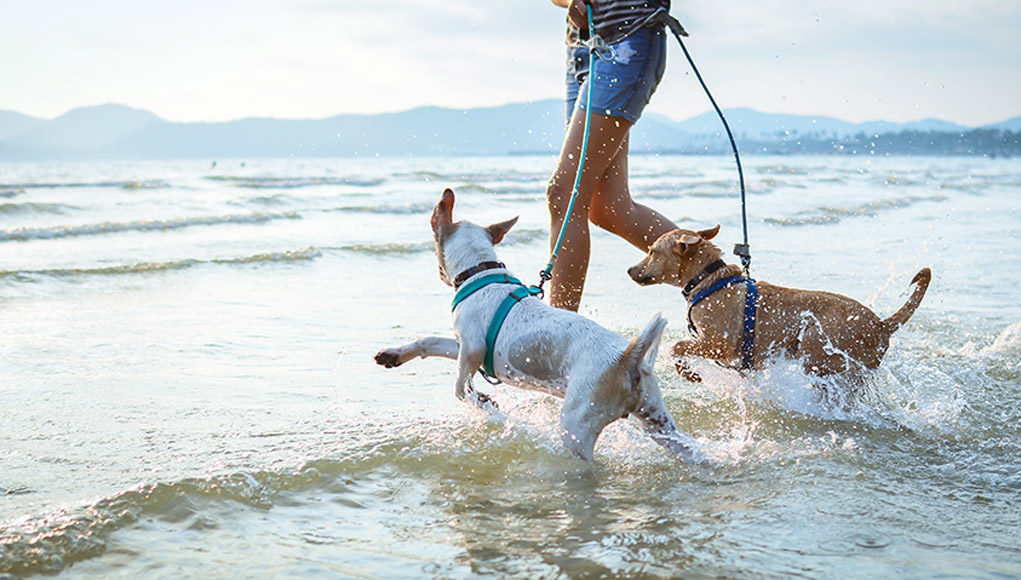 Dog owner demographics are data that will answer questions like who adopts the most dogs. Are male dogs or female dogs more popular this year? Do the majority of the households have dogs or cats?

In general, adopting a dog or a pet is not an easy task. There's a lot of responsibility to consider when owning a dog. Consider feeding, grooming, exercise, and vet checkups.

Moreover, pet owner demographics show that there's been a high adoption rate since the pandemic. Who can blame them? We all want some companionship in these trying times.

Not only for a companion, but pets can serve as a stress reliever for most people.

U.S. pet ownership statistics say that Americans have adopted over 750,000 dogs and cats from animal shelters.

About 70% of family in America owns a pet. It might be a dog, cat, bird, or fish. But these are not just animals. They've become part of our family. 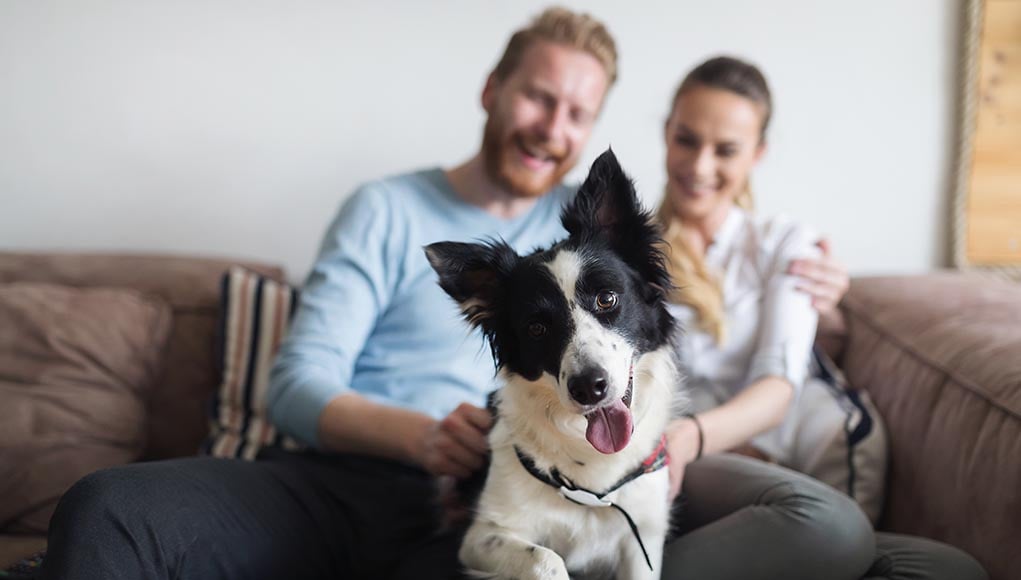 1. What State adopts the most dogs?

The number one state on the list that adopts pets in the U.S. is Wyoming. However, the lowest rates of pet ownership are in Connecticut. 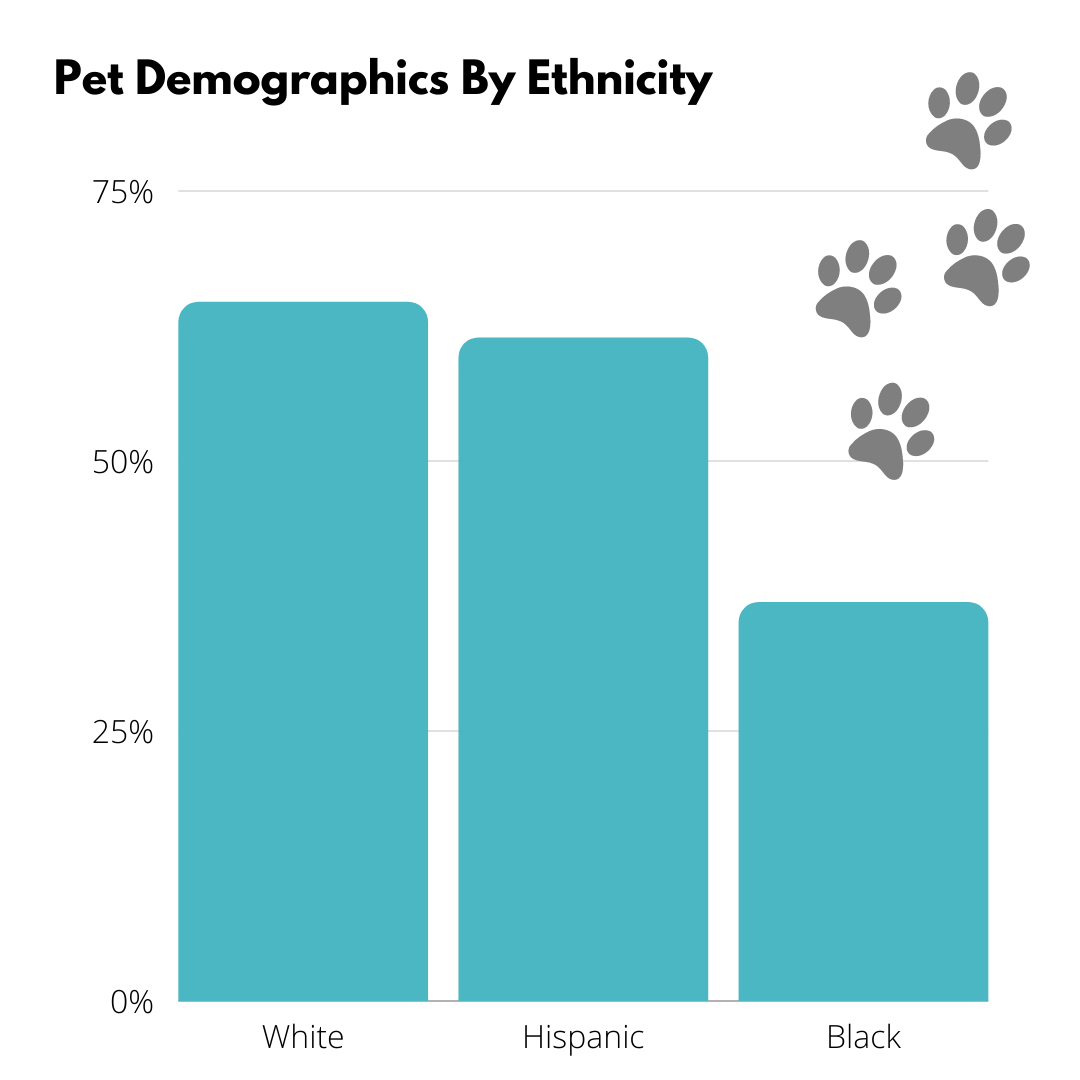 3. Which Generation Adopts the Most?

Furthermore, there are also data on pet ownership based on their age group or generation they're in.

According to the 2021-2022 APPA National Pet Owners Survey, Millennials born in 1981-1996 had the most significant percentage of adopted pets this year.

The lowest number of pet owners per generation, born from 1928 – 1945, is the Silent Generation.

Moreover, dog demographics per generation will likely change after a decade. Since boomers are aging and millennials probably have kids by then.

Dog Demographics for this Year

Who is more famous; Dogs or Cats?

There are many things to consider in choosing the new addition to the family. Are you a dog person? Or a cat person?

It's a close match between the battle of dogs vs. cats. According to Pet Food Manufacturer's Association, it is estimated that about 60% of American households have pets.

Dogs remain supreme, with about 33% of households owning a dog and 27% for cats. Moreover, people adopt more stray cats than stray dogs for homeless animals. 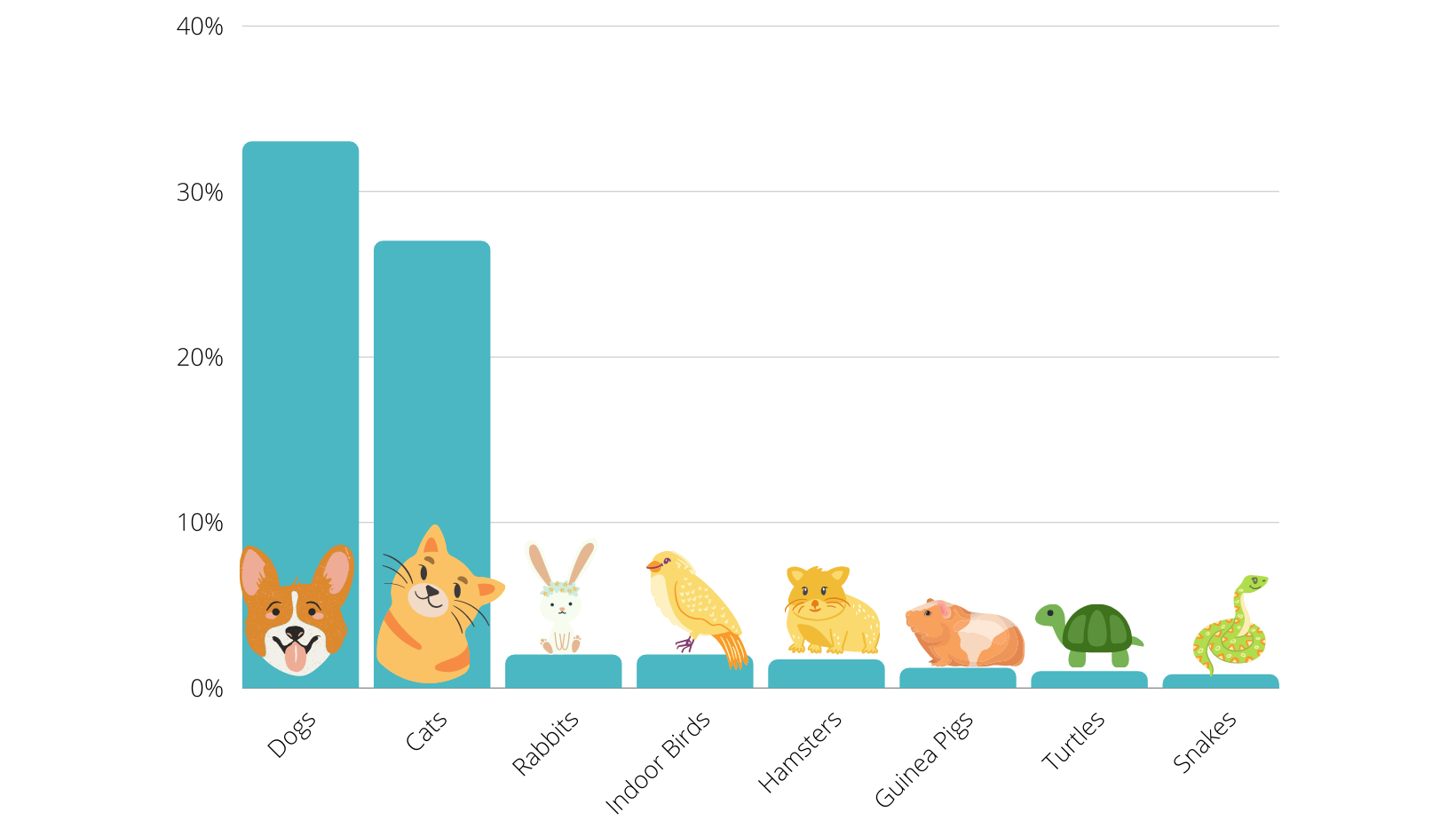 Do people prefer to adopt male or female dogs? There's not much difference in adoption by gender. It's more of a difference in preference.

Does picking the gender for your dog matter? Their gender doesn't have to be a significant factor in choosing a dog.

Their behavior will not depend on their gender but on how they will be raised or trained by their owner. Dogs can be affectionate or aggressive, depending on how you present them.

It all depends on the suitability of their characteristics to yours. It's about compatibility not just to you but also to your home.

In dog adoption, male dogs are more popular than female dogs. About 56% of male dogs in shelters get adopted, and about 44% are females.

Moreover, in cats, it's about equal as it gets with 50-50 percentage on whether male or female. Their gender does not affect the bias of adoptions. 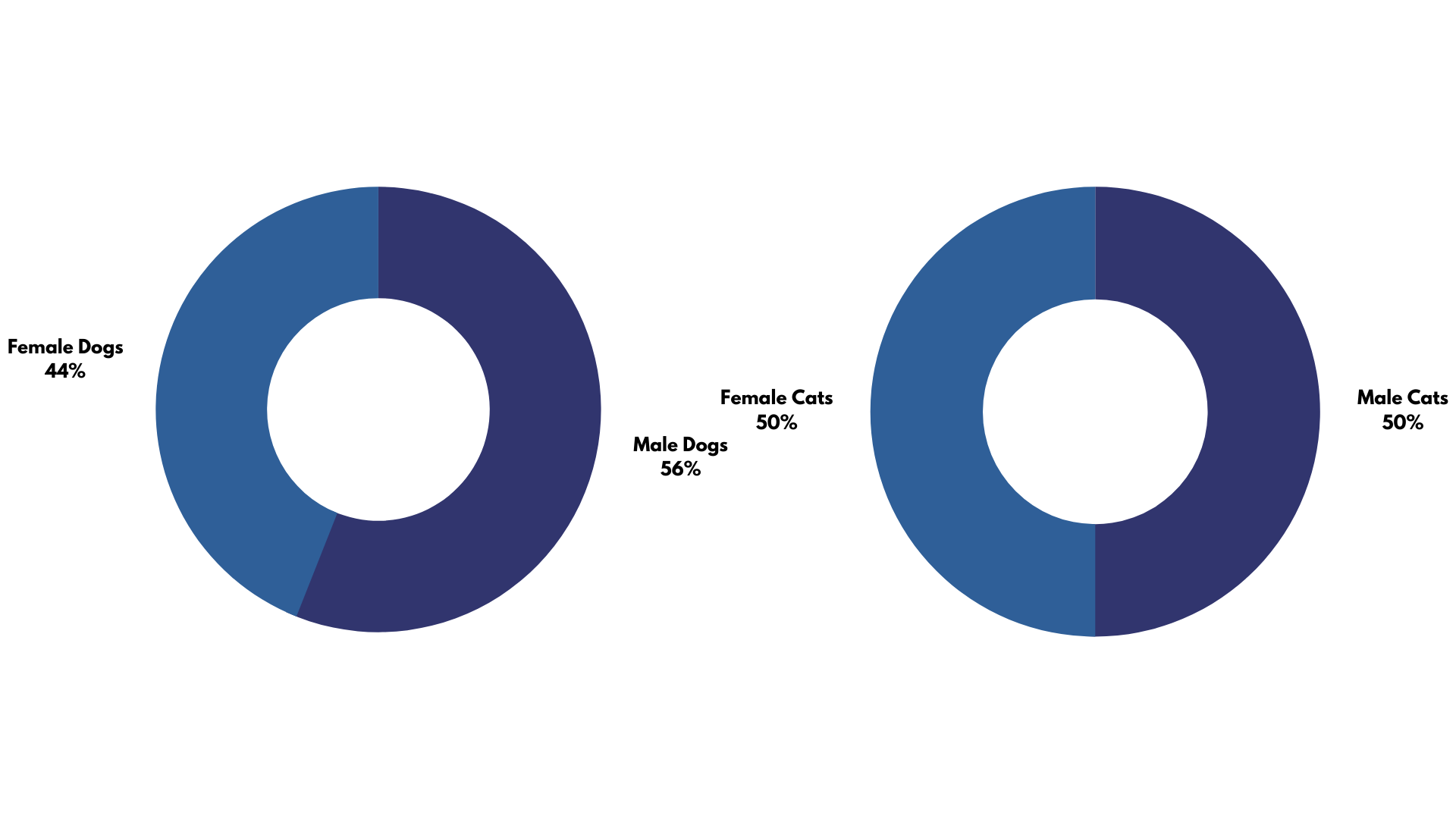 What is the most popular Dog Breed?

Rover has just released data for the most popular dog breed of 2021, with mixed breeds being the top one.

Here's a quick rundown on the 2021 most popular dog breeds:

How Much Does The Average Pet Owner Spend Per Year?

If you're still in the planning phase of adopting a pet, consider your financial capabilities. Owning a pet dog or cat will not be cheap.

And it's the same as taking care of cats. There are still plenty of things to consider when adopting these furry babies.

What does Pet Insurance Cover?

In knowing what inclusions are in pet insurance, you will have to consider the policies that come with it. For example, the most basic type of dog health insurance is the Accidents-Only Plan. This kind of plan is usually the cheapest among others.

This type of insurance covers all accidents that can happen to your dog. Moreover, other types of insurance also include accidents and illnesses, and wellness.

Furthermore, you might get surprised that pet insurance does not cover Euthanasia. And not just that, some exclusions can be (depending on the plan) neutering, spaying, and breeding.

What is the least popular dog breed in the world?

Even in man's best friend, there can be such thing as favoritism. There are now too many dog breeds to choose from, with mixed breeds still the most popular, followed by the trusty Labrador Retriever.

Dog owner demographics show that there's been an increase in dog and cats adoption since the beginning of the pandemic. However, adopting is a much bigger decision than you think.

Adopting a dog or a cat is like welcoming a new family member. Take into consideration the physical, emotional, and financial aspects of adopting a new pet.

Pet ownership statistics show that about 85 million families own a pet. And according to U.S. pet owners statistics, they spend about $99 billion on pets and pet products every year.