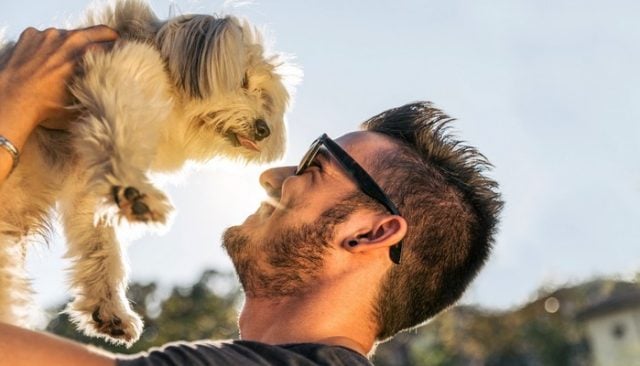 The trouble all started out-of-the-blue when Lou Gotowski's beloved purebred Havanese dog, Jack, wandered out of his pet parent's motorcycle shop. According to video surveillance, Jack was picked up by a woman and taken to a nearby store. But before the dog could be recovered, he and his dognapper had disappeared.

Gotowski quickly got flyers made up of Jack and posted them around the neighborhood. However, it wasn't a good Samaritan that found Jack, but rather the pooch ended up being listed on a adoption website over 40 miles away.

Jack was neutered and given the name “Scotty,” but what makes this story so suspicious? 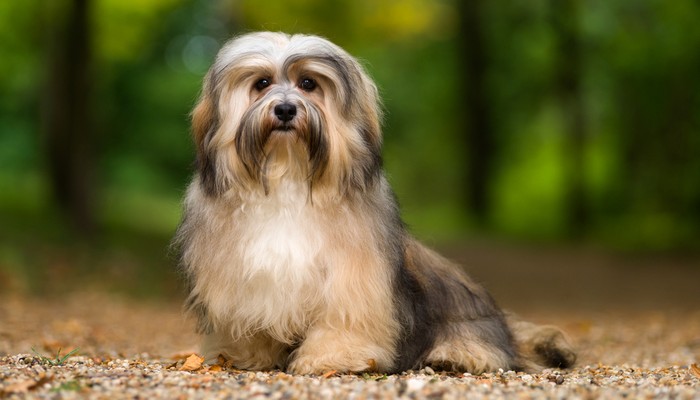 Jack had two microchips in place, each containing his home address. This means any vet could have easily located Gotowski and returned Jack within hours. Another strange detail of this story is that after Gotowski spotted his canine companion on the website and tried to claim him, the ad disappeared.

RELATED: 10 Reasons to Leash Your Dog

Gotowski didn't let that deter him and contacted two woman from a non-profit rescue, who agreed to bring Jack to the worried owner. But there was a catch…. 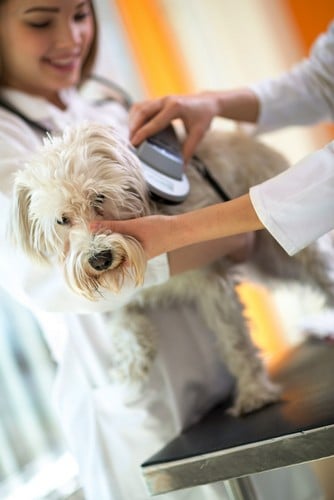 It would cost him $525, which is what they claimed it cost to neuter the pup. Gotowski wanted his furry pal back and paid the “ransom.” Although, Jack is back safe-and-sound, Gotowski still doesn't understand how both of Jack's microchips could have been missed by the veterinarian that altered him.

The mystery of this entire drama may not ever be totally understood, but what we can take away from this scary situation is a very important lesson in protecting our pooches. According to StolenPets.com here are some handy tips for helping keep our dogs from being stolen. 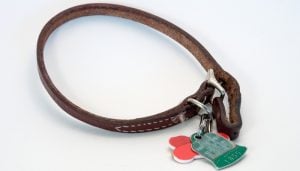 If Your Dog is Stolen

It can be scary to lose or have your pet stolen. But if the worst does occur, your chances of getting your dog back can be increased by being consistent and vigilant in your search.