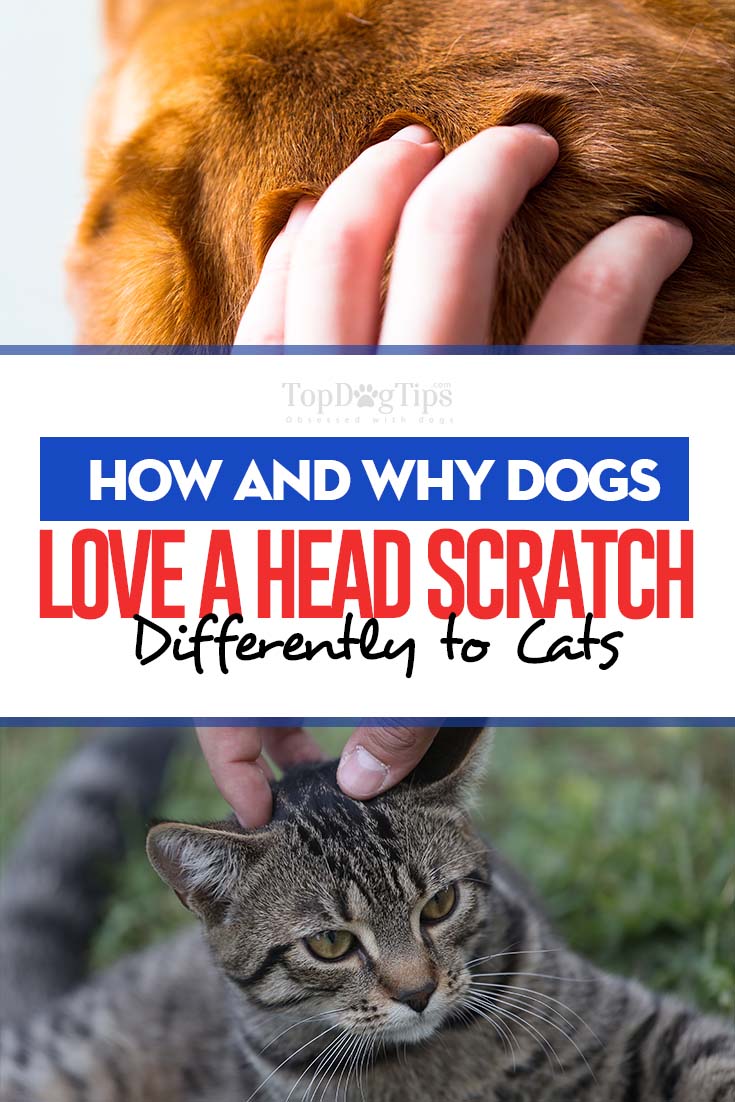 Science explains the interesting reasons dogs and cats love a head scratch, and why they enjoy it differently.

Most dogs love a good head scratch as much as cats and they even beg for this from their owners. However, dogs might not have the same reason for loving a head scratch compared to cats. According to Dr. Nicholas Dodman of Tufts University’s Cummings School of Veterinary Medicine, there's a lot more to head scratches for cats than just a fulfilling gesture.

For cats, getting a head scratch from their owners actually reminds them of their mothers. Dodman said that as kittens, they received grooming and nurturing from their moms who constantly licked their heads and neck areas until they were old enough to groom themselves.

Once these kittens have been adopted or given to humans as pets, they regard their humans as their mother. If their humans make a habit out of scratching and petting their heads, it creates a bond that reinforces how they see their owners as their new moms.

Cats also emit highly concentrated scents when their heads are scratched. This odor spreads through the air to mark their territory. But because head scratching is such a unique non-verbal language for kittens, Dodman stated that he's not surprised there are scent markers.

This also explains why cats love to rub their heads, cheeks, and chin on someone they are so fond of. They do this to leave a scent and to express their friendly and loving feelings for that human.

Dogs, on the other hand, love a good head scratch simply because their owners are giving them attention and love – it's the “we're connecting and bonding” part of it. And if that's not enough, dogs also love to get their ears scratched and caressed, but this for a more physical reason than head scratch. Dogs have sensitive nerve centers in the areas of their head near the ears. When their owners gently touch this part with a slight pressure, it sends a calming and soothing effect.

Where to Pet Dogs

Experts state that not all dogs are comfortable with getting their head scratched or patted, or their ears caressed. It's an issue of personal space that dogs associate with stress or discomfort.

In fact, even in loving homes, some dogs might even try to duck and avoid the hand of their owners who are reaching out to pat their head. Most trainers even advise against patting a dog's head and parents with young kids need to teach this to their children to avoid triggering the dog into aggression.

How to Properly Pet a Dog 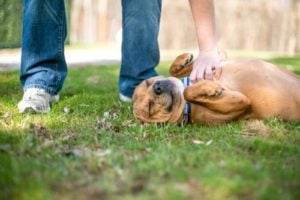 Dogs are most comfortable if you touch and massage them on the belly, the neck, or their back. Ideally, dogs like it better if you approach them with gentleness. Vigorous patting and hard touches might only agitate or elicit nervous reactions from dogs.

To properly pet a dog, slowly place your hand on their most comfortable areas and give your caresses soft strokes while going in the same direction. If the dog likes what you're doing, he will slowly lie down and allow you to pat and caress other parts of his body. If he rolls on his back to show his belly, it's a sign of submission and he's at your mercy, begging you for more scratches, massages, and rubs.

Strange dogs need caution. Never approach a dog for a hug or kiss with your face directly on his face. This type of interaction also triggers a nervous reaction in unfamiliar dogs. If you're not careful, the dog might actually bite because he feels threatened.

In the same manner, don't attempt to hug, pat or caress a dog if he's being literally pushed to a corner. A dog could feel trapped in this scenario and do something aggressive to protect itself. If you’re not familiar with the dog, always ask its owner if you can pet or touch him first. This shows good manners on your part and it’s for your safety, too.

READ NEXT: 12 Fun Ways to Bond with Your Dog 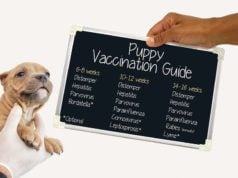 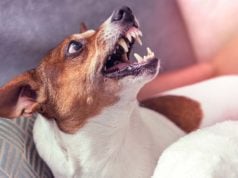 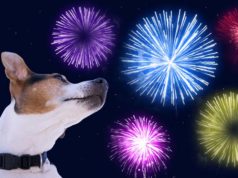 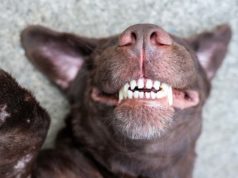 Patrick Lumontod - Jul 4, 2020
While some breeds are more aggressive than others, certain instincts exist in all canines. So even though most dogs are affectionate and loving to...

Latasha Doyle - Jul 3, 2020
Caring for a dog that is afraid of thunder, fireworks or other loud noises can leave you feeling helpless. The level of noise anxiety...

Dom Naish - Jul 3, 2020
One of the first thoughts that new dog owners have is, how do I make my dog happy? Fortunately, due to the demeanor of...

6 Tips for Cutting Your Dog’s Nails at Home

8 Ways to Encourage a Lazy Dog to Exercise

Latasha Doyle - Jul 1, 2020
Urinary incontinence is a condition where a dog is unable to hold their urine. Incontinence in senior dogs is a fairly common problem that...

Kelly Pebworth, VT - Jun 30, 2020
Dog eye problems are very common and in most cases it's just a mild inconvenience. However, certain conditions will be more serious and require...