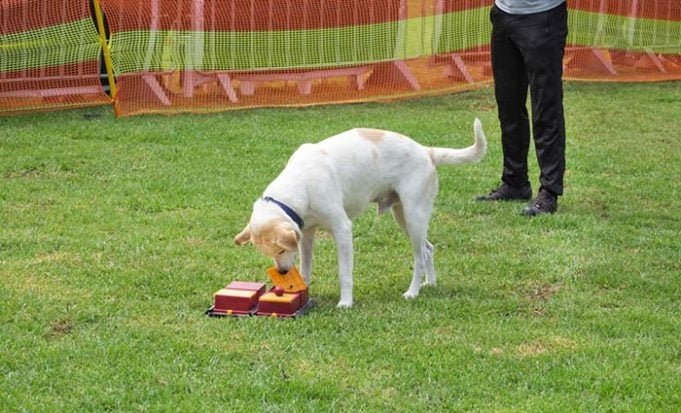 Who would've thought that it’s apparently in the dog’s nature to be rational? And how exactly does our dogs' rationality manifests itself? Researchers have an answer to that.

Humans are capable of thinking logically while feeling emotions at the same time. Because we possess superior brains, we are known as the most intelligent species on the planet.

But some animals are also intelligent in specific ways that we didn't previously assume for them to be. Dogs, in particular, have an ability to process information, learn and feel emotions in many similar ways as humans. One experiment even points out that dogs think more rationally than humans.

Yale University psychologist Laurie Santos presented her experiment showing just how rational dogs are at the 2018 Liberty Science Center Genius Gala. While on stage, she demonstrated how she opened a box with handles on both sides.

Santos touched and fiddled the handles of the box before lifting the top to open it. She repeated the process several times to indicate how humans would typically open boxes.

The expert then proceeded to have a dog on stage to participate in the experiment. She showed the dog how to open the same box to reveal a treat inside, and the animal carefully watched Santos jiggle with the handles.

Now, when it was the dog's turn to open the box, the animal did it differently than Santos. Instead of fiddling with the handle, the dog sniffed the box from all sides and then gently popped the top open with his nose to get the treat.

The experiment showed that the handle wasn't needed to open the box, as many humans might assume. Instead, the dog relied on his instincts.

Santos said that too often, humans copy what other people do even if these actions don't have any rationale. She cited this behavior as “over-imitation,” which other scientists have been studying in children and other animals for years.

Apparently, there are natural inclinations in our thought process that can lead us to the wrong choices. Hence, humans are not perfect beings despite the superiority of the human brain. Meanwhile, despite the ability of dogs to learn things from human, these animals don't over-imitate. In this sense, Santos said that dogs are more rational in their behavior than humans.

Dogs can develop their rationality through training with tools and through memories of past events. Many experiments have shown that these animals know how to identify specific emotions on the faces of humans, or recognize dogs they know by sight, or figure out what their owners mean when asked to bring them something.

However, their ancestors, the wolves, are known to have the ability to properly assess a risky situation. Wolves also hunt in packs because they are aware of the dangers of going for a prey alone. This shows that even then, the canine family possesses some level of rational thinking. In other words, a dog's rationality is actually biological.

Training Dogs to Be Rational

Since rationality is in their nature, dog owners may hone this skill through play, mental exercises, and more training. Perhaps, like Santos, you could also do experiments with your pet and watch his reaction or behavior. 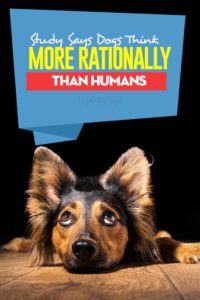 However, it could be pointless to expect a dog to process rational thought in more complex situations simply because their brain does not have such capacity. Hence, dogs can't solve complicated and intricate problems the way humans do.

A study from Dog Lab also showed that while dogs gain knowledge from social encounters and the bond with their humans, there's no clear evidence to show if they can distinguish from rational and irrational behavior.

What's clear, however, is that every rational act that dogs do seems to be goal-oriented and beneficial to the dog. In the case of Santos' experiment, it was for the dog to get access to the treat.

READ NEXT: 25 Smart Dog Breeds That are Easiest to Train 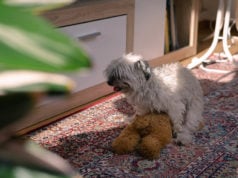 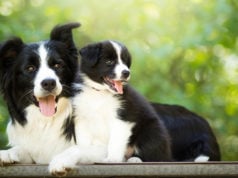 Do Dogs Remember Their Puppies?