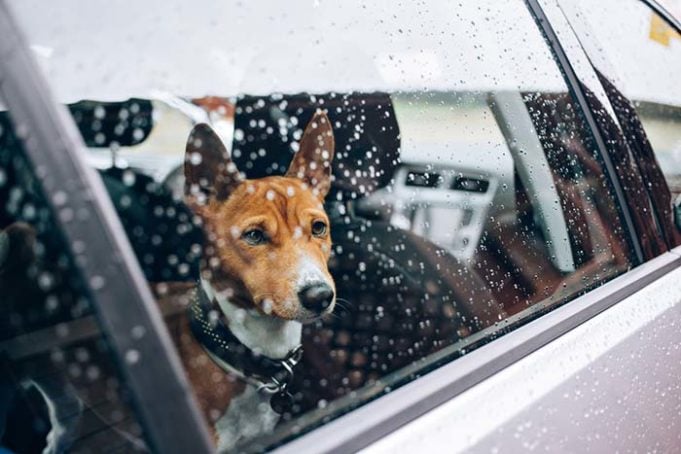 Hundreds of dogs die every year due to heat exhaustion when they're locked inside parked cars. Tesla might have the answer to this problem.

Tesla CEO Elon Musk has hinted that they are exploring adding a new feature on the Tesla Model 3. The said feature will supposedly allow pet owners to safely leave their dog inside a parked car for a few minutes, without having to worry that their furry friend might die of heat exhaustion.

After Musk announced the release of a low-cost mid-range Tesla Model 3 on Twitter, a follower asked if future Telsa cars would have a dog mode feature. John Atchley suggested to Tesla's CEO that this dog mode should keep the car's air conditioning on and play music while the pet waits for its owner in the car. It should also have a notice on display in the screen that the dog is fine where he is and that his owner will be right back.

Musk gave a one-word but on-point reply to the question about the dog mode feature. A solid yes was all it took to get pet owners excited about Tesla's upcoming feature.

According to Engadget, Tesla is already installed with a feature that works to prevent the interior of the car from overheating when it is idle. In fact, most electric cars have this feature.  However, this isn't obvious to passersby who might spot a dog inside a parked Tesla car and think that it's suffering under the heat. 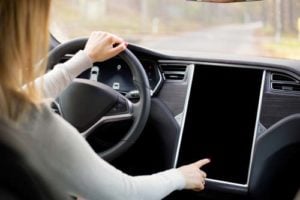 There have been cases where people have called cops or animal control to “rescue” dogs in parked cars. So, they end up breaking the car's window to get the pet out. Incidents like this will be prevented if Tesla has a specific dog mode feature that will also alert people that the car is safe and the dog is fine.

It's unclear when this dog feature will be ready for Tesla's models. Should other electric car manufacturers follow the concept as well?

RELATED: The Truth About the “Safest” Dog Car Seats

There are existing laws in the United States that make it illegal for pet owners to leave their dogs inside parked cars under the heat of the sun. These laws were established to prevent other people from getting arrested for destroying another person's property.

According to Animal Law website, about 16 states consider this offense as a misdemeanor that may result in fines amounting $100 to $2,000 or a one-year jail term, depending on the state. In other cases, the animal may be taken from the owner or impounded. 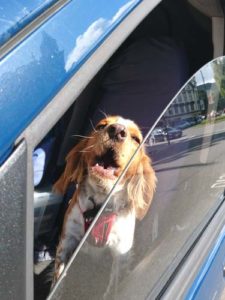 It's considered animal cruelty to leave dogs in hot cars, according to PETA. The pets may easily sustain brain damage or suffer from a heat stroke and die within 15 minutes.

The heat inside a parked car with its windows and doors shut can easily climb to unbearable temperatures. It's unbearable for dogs who do not sweat and can only beat the heat and try to cool down by panting.

If you spot a dog inside a parked car and it's looking distressed, make sure to take down the car's license plate, make and model. Try to have the owner paged in the buildings around the area and then call the local authorities for help.

If you feel compelled to save the dog immediately, make sure that you have other people as your witness. You will need their statements to back you up in case you run into problems with the authorities for breaking the car's glass window to save the dog.

Signs of a Heatstroke in Dogs

Be attentive and watch out for signs of heatstroke in the dog's action and behavior. Aside from panting so hard, the dog will drool with thick saliva, be excessively thirsty, vomit and appear restless.

Take the dog into a shaded and well-ventilated area. If you have a car, bring the dog inside and blast the air conditioning. Give the dog water and check if his body temperature is going down. Do not attempt to give the dog ice or really cold water in this situation.