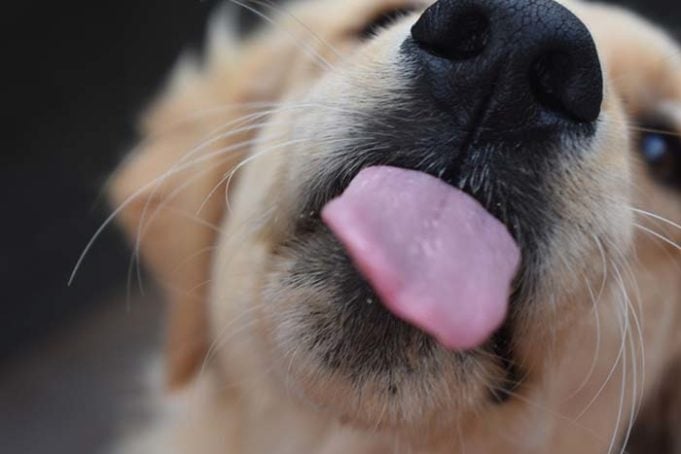 Why are dogs so friendly? The answer might lie in a genetic anomaly, which evolution may have changed, scientists say.

“Some of these structural variants could explain a huge shift in a behavioral profile — that you go from being a wolf-like, aloof creature, to something that's obsessed with a human.”

One of the biggest joys of owning a dog is to witness their friendliness and unconditional love and loyalty. After a tough day at work, you come home to an excited pooch that wags its tail with so much excitement while licking your face it's hard to stay sad after.

Now a group of scientists may have found the answers to explain why some dogs are this friendly compared to other species. These experts took cues from a rare human genetic condition called Williams syndrome.

What is the Williams Syndrome?

In humans, people with Williams syndrome have about 27 genes missing from their DNA. One in 10,000 individuals develops this condition, which is marked by certain physical and mental characteristics.

People diagnosed with this genetic disorder have distinct facial features that make them look like elves in fairy tales. They also have a difficulty with visual and spatial activities but they can be quite adept in arts, languages, and music.

They may also likely develop anxiety, Attention Deficit Disorder (ADD) and phobias. They have higher risks for supravalvular aortic stenosis (SVAS) or the narrowing of the blood vessels in the heart.

People with Williams syndrome also have this overwhelming love for every people they encounter. Despite their vulnerability, they can't help but hug strangers or randomly tell people a positive remark. Don't these characteristics remind you of a dog?

RELATED: The Vet’s Guide on DNA Tests for Dogs 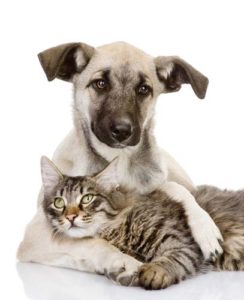 So, vonHoldt and her team studied WBSCR17 in the DNA of 85 breeds that totaled 912 dogs. The researchers also looked into the DNA of 225 wolves. The findings of their study appeared in the journal Science Advances.

The scientists tested the level of friendliness of their test subjects by how long the dogs and wolves spent time with humans and how quick the animals worked on a puzzle box. Though both types of animals made efforts to complete the puzzle tasks, dogs were more reliant for cues from the humans who were with them in the room. The wolves expectedly had little human interaction.

However, there were also some wolves that exhibited a friendlier demeanor, while some dogs appeared avoidant and reserved. In studying their DNAs, the experts learned that apart from WBSCR17, dogs and wolves have two other genes with different structures. Genes GTF2I and GTF2IRD1 either made the canines friendlier or aloof.

Evolution May Have Bred Companion Animals

In 2009, a team of experts from Stanford University studied GTF2I and GTF2IRD1 in mice. They learned that some of the test subjects that did not have these genes were more sociable than the other mice.

These findings and the study vonHoldt and her team conducted implied that evolution might have bred a genetic syndrome in canines that turned them into friendly companion animals. According to vonHoldt, it's becoming pretty clear that the structures of WBSCR17, GTF2I, and GTF2IRD1 in some of the canines' DNA profiles have a large impact on these animals' personality traits.

Her theory received support from experts who have been doing studies on Williams syndrome. Biomedical researcher Jocelyn Krebs from the University of Alaska said that if people with these condition had tails, they would certainly be wagging it just as much as dogs.

These theories, however, need further studies and it’s unlikely that any confirmed conclusion could come out anytime soon. But as far as evolution goes, any species that has been domesticated do manifest friendly characteristics that make them good companions.

READ NEXT: Our Dogs’ DNA Carry Cancer Genes from Over 10,000 Years Ago