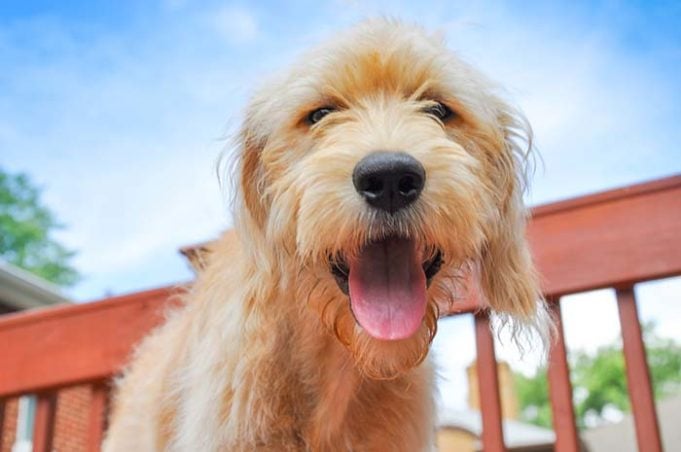 While elevated cholesterol is usually considered bad for the health, recent research reveals that it may actually help dogs with bone cancer survive longer.

In addition to these findings, researchers at Oregon State University have also advanced our understanding of a specific type of malignant tumor called osteosarcoma. Osteosarcoma is diagnosed not only in dogs, but in humans as well; it typically afflicts children and young adults.

Haley Leeper is a veterinary oncology resident at the OSU College of Veterinary Medicine. According to her, this is a big first step into identifying cholesterol as a potential biomarker for canine osteosarcoma. A biomarker is something that, when present, may indicate disease or infection.

The scientists’ findings don’t indicate that increased cholesterol necessarily helps dogs with bone cancer in their fight; they have observed that the dogs with a better prognosis happen to also have elevated cholesterol levels.

Leeper says they currently do not have the answers as to why this correlation exists, but hopes future research may shed light on the trend.

The results of this study were published in the Journal of Small Animal Practice.

Leeper and her team collaborated with researchers at Iowa State University to compare 64 dogs with osteosarcoma against two control groups; 30 dogs afflicted with traumatic bone fractures, and 31 healthy dogs of similar ages and weights to the osteosarcoma patients.

The numbers told an interesting story; out of the 31 healthy dogs, 2 had elevated levels of total serum cholesterol, while 3 of the 30 dogs with bone fractures had this elevation. And a whopping 29 out of 64 (nearly half) of the osteosarcoma patients exhibited increased cholesterol levels.

35 of the cancer patients had cancer of the leg, with the leg being subsequently amputated with chemotherapy to follow (today’s standard treatment for the disease). Of these, the dogs with higher cholesterol had an average survival time of 455 days, which is about twice that of the dogs with normal cholesterol.

Cholesterol is a waxy substance which circulates in the blood. It comes from two sources; it can be produced by your own liver, or be derived from animal fats that we consume (such as meat, eggs, and dairy).

According to Leeper, people tend to only associate cholesterol negatively with bad food and heart attacks. But she reminds us that cholesterol is actually involved in many crucial processes and structures in the body, such as the immune system, cell membranes…and bone health.

In future studies, researchers will follow dog patients long-term and study the specific lipid content in the blood. Blood lipids are (mainly) cholesterol and fatty acids. This may help scientists better understand the role cholesterol plays in enhanced survival rates.