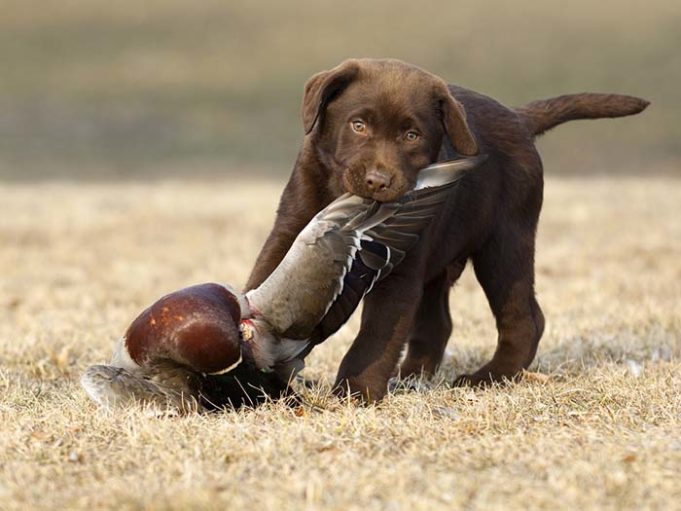 A new study has shown that Austrian hunting dogs are statistically more likely to contract tularemia, a disease that can infect humans, too.

Researchers from Vetmeduni Vienna have identified a prevalence of the bacteria with hunting dogs, looking into the under-researched area of dog-to-human transmitted diseases. Tularemia isn't lethal to humans, but it can be to rabbits and other rodents.

Tularemia is what's known as a zoonotic disease. It's normally transmitted through infected blood or other bodily fluids, but the bacteria can also transfer through bites or insect stings. While not lethal for humans, it poses a serious and unpleasant health risk, and it can kill hares, rabbits, or small rodents. This is why the disease's more common name is “rabbit fever”.

The pathology of the disease is relatively well-known; however, the means by which it's transmitted from dog to human aren't. This new study from the Vetmeduni in Vienna is investigating the presence of the disease in Austrian hunting dogs for the very first time.

Rabbit Fever Has No Visible Symptoms in Dogs 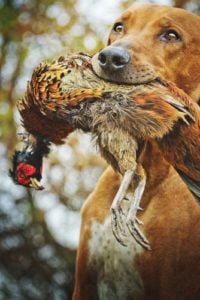 Francisella tularensis is the pathogenic bacteria that causes tularemia. The bacteria can manifest with some unpleasant symptoms in humans, but dogs have a natural resistance to it and don't normally exhibit any symptoms without any secondary diseases that highlight the tularemia as an afterthought.

Because of this pathological detail, little research has been done into the way dogs transmit the bacteria to humans. Vetmeduni Vienna's Research Institute of Wildlife Ecology tested dogs from rural areas of Austria, where it was known that the disease is more or less endemic.

All the canines were gun dog types, too, as they and their owners are much more likely to come into contact with bodily fluids (most likely blood) from other, possibly infected, animals. This has been the first study to explore the way dogs can act as transmitters for the disease.

This also shows that the percentage of infected dogs with tularemia is higher than previously anticipated. That result shows that a lot of dogs may be carriers of the disease without exhibiting any symptoms. The blood samples from the dogs were tested with a method called agglutination, which isolates the offending proteins and groups them together so that they're easier to spot.

Because tularemia can sometimes present as different conditions, the scientists did two independent tests for every dog to make sure that their results were as accurate as possible.

Future Study on The Transmission of Tularemia

The study is the first of its kind to explore the spread and reach of tularemia in dogs. Despite this, there's still further research to be done on the causes and potential dangers for humans, especially considering that dogs can be carriers.

There are different factors that determine just how likely a dog is to be a carrier of the disease. For example, younger hunting dogs are much more likely to have the bacteria in their bodies, because they have a lot more contact with the game during their training.

Either way, one thing is clear: tularemia is a real danger among hunting dogs and their owners. This research is the springboard towards finding a test for the disease and then, potentially, a way to prevent the infection from happening in the first place.

READ NEXT: Can Humans Get Worms from Dogs?

Probiotics and Prebiotics for Dogs: A Science-Based Guide

20 Benefits of Fish Oil for Dogs (Based on Science)