Home Dog Care 7 Reasons Why You Must Keep Your Dog on a Leash in... 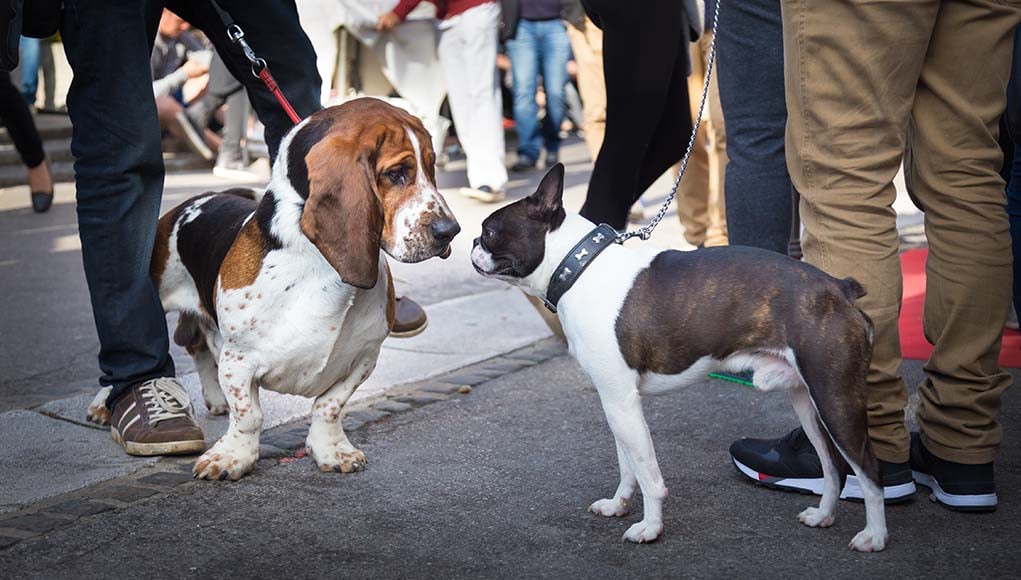 We adore dogs for their playful and adventurous nature. Unfortunately, it's also that same nature is what makes them susceptible to a lot of trouble. Letting your furry pal roam around freely is the greatest feeling for both you and him. However, you should be very careful when you walk your dog off the leash in public and consider all the risks. Here are the most common issues that you can face if you walk your dog without a leash (or a harness).

Dogs have a tendency to chase objects that move, especially if they move fast. This counts doubly for cars, bicycles, other forms of transportation (this happens more commonly if they are in a group) and other animals like cats or squirrels.

Unfortunately, what is a playful game for them can often leave them severely harmed. There are many injuries related to car-hits, including broken bones, internal bleeding, skin wounds, etc.

According to The Pet’s Tech there are more than 1.2 million dogs killed and seriously injured each year in the USA alone. To prevent these, you want to keep your dog as protected from these accidents as possible. Keeping them close to you on a leash will most certainly do the trick.

If you have an aggressive or a very enthusiastic dog, you should be mindful of his behavior around other dogs. If your pooch is known for getting into fights, it is responsible to always keep him on a leash and with a muzzle, just in case.

On the other hand, your dog’s excitement can also be perceived by other dogs as an attack on them or their owners. That could lead to an injury of both dogs, which is a scenario everyone would like to avoid.

So, unless you are familiar with the dogs from your neighborhood and their owners, be cautious and keep your dog under your control. 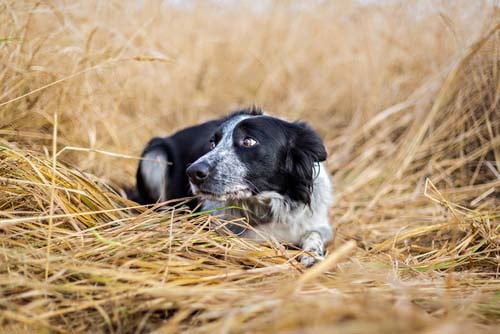 Dogs often react poorly to sudden loud noises and lights, especially if you combine them, which makes thunderstorms (Astraphobia) and fireworks their sworn enemies.

It is very hard on your dog to experience these events even in a controlled and safe environment such as your home. You can imagine how stressful it is for him when he is outside in the open. This can then lead to erratic and unpredictable behavior. Your dog’s instincts could kick in and he could injure himself or other dogs and people around him. He could even run away.

That is why it is advisable to be especially careful in those situations. Obviously, it would be best to avoid loud and overlit places altogether. 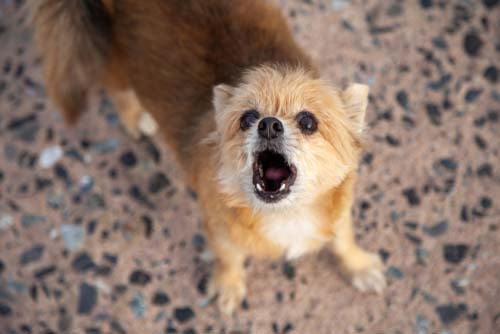 We love dogs for their different personalities and traits. However, this means that they can also have quite a temper, making human interaction an issue sometimes. This can especially be a problem if they had a bad experience with a similar-looking person in their past.

Your dog can perceive some actions as aggressive due to fear, or he can be reminded of something that scared him in the past and lash out and act aggressively. This is why it is also not recommended to approach stranger’s dogs without their approval.

Your role in preventing incidents like these is to keep your dog leashed at all times, doubly so if you know that he is a little bit on the wild side and likes getting into fights. 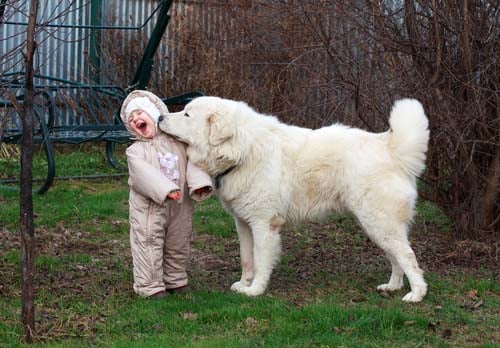 Dogs are usually wonderful with children. In fact, it is often recommended to get any kind of pet for your child, particularly if a child has an issue with socialization.

On the other hand, children can be unaware of a dog’s wishes and boundaries than grown-ups. They often playfully hit them, pull their tails or ears or kick them. This can lead to unpredictable reactions from your dog, which can result in injuries for both him and the naughty child.

It is very common that a child has a stick or a ball in his hand and that your dog perceives that as a call for playing and to accidentally hurt a child. It is extremely important to educate children in your life about the proper ways to interact with dogs.

Disciplining your dog, or even better, keeping him on the leash could potentially save you a lot of hassle. 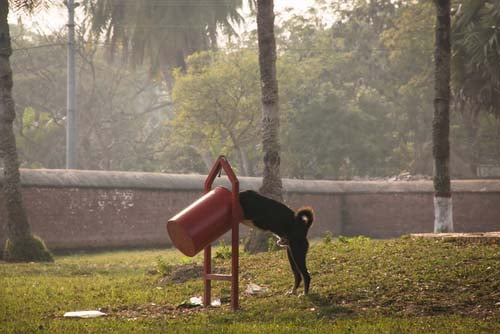 When you went out for a walk with your dog must have seen him munching something and looking over his shoulder to check whether you have seen him. Although it is usually not too dangerous, sometimes it could endanger your dog’s health.

The food could be rotten or spoiled. Some people even go to such lengths that they intentionally try to poison the dogs. For example, they put out rat poison mixed with dog food simply because they don't want any dogs around their neighborhood.

Many of such instances have been covered in the news of the recent years. It was even reported that some were putting nails in chunks of meat. If your dog is close by, you are much more likely to prevent potentially harmful incidents like these. 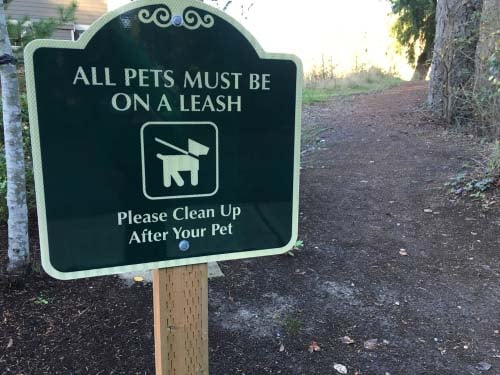 7. Letter of the Law

Last but not least, it is often prohibited by the law to walk your dog without a leash in public. You could get fined for a hefty sum if you disobey this law. Keep an eye out for signs prohibiting off-leash dog walking around, and check your local county and state laws and city ordinances. This site is a good resource on such laws. 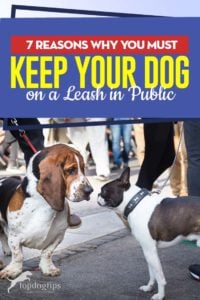 Training your dog from a very young age obviously helps. Teaching him basic commands like sit and stay or leave will come a long way. However, you can never be one hundred percent sure when there are so many other factors in public, and having a good dog leash close by is simply a smart choice.

Although many people will often say that their dog is different and that he does not need to be on the leash because he knows how to behave in these situations, you should still know better than that. Just to be on the safe side, keep your dog leash at hand.

READ NEXT: 8 Tips on How to Train a Dog Not to Run Away and Safely Walk Off-leash