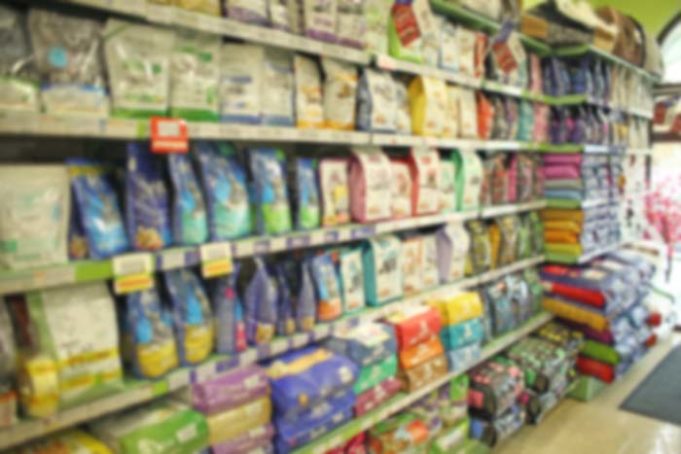 A herbicide Glyphosate, developed and used on farms, gardens and yards in the U.S. since 1974 is apparently included in some other products as well, including pet food.

There is a hidden ingredient in your dog's food that might be causing more harm than good. Experts at Cornell University confirmed in a study published in the journal Environmental Pollution that small traces of glyphosate are present in commercially available pet foods.

Glyphosate is the main ingredient in Roundup, a popular weed killer. It is a herbicide that has alarmed environmentalists because glyphosate is too toxic not just on pests but other animals that may ingest the molecules from the weed spray.

Experts from Cornell, however, stated that the levels of herbicide found in pet foods are still considered safe even for humans. Earlier tests from the Food and Drug Administration (FDA) showed that 99 percent of the processed food products that both humans and pets eat had glyphosate content. However, its contents were found to comply with the Environmental Protection Agency (EPA) pesticide residue standards so it's still deemed safe.

But Dr. Michael Antoniou, who has done may studies on the herbicide at the King's College London, has made a comment on the Cornell experts' published work to negate their findings. He stated that the study authors failed to establish the effects of “low dose toxicity” that glyphosate may cause on the endocrines of both dogs and humans.

Antoniou also pointed out that there have been studies suggesting a daily intake of glyphosate, even if under safe levels, can lead to multiple organ systems failure over time. His previous experiment on rats showed that they developed fatty liver and liver damage. They were injected with Roundup at under four nanograms per kilogram, which was already way below the standard level.

In 2015, the World Health Organization (WHO) classified glyphosate as a “probable Group 2a carcinogen” in a document outlining the findings of the International Agency for Research on Cancer (IARC). The move created a controversy and several lawsuits against Monsanto, the makers of Roundup, as many came forward to allege that the herbicide caused their loved one's cancer.

A study published on No Toxic Living has also linked glyphosate consumption and ingestion to other chronic diseases aside from cancer, such as:

Glyphosate accumulates in the tissues inside the body so it has health implications for the organs. Even a mother's breast milk may have glyphosate. If this ingredient can cause harm to humans over time, then it can cause the same effects on dogs.

Unless you're feeding your dog organic food, you've likely exposed your pet to this toxic ingredient. But now that you know it has harmful effects, you can still make changes and minimize the exposure: