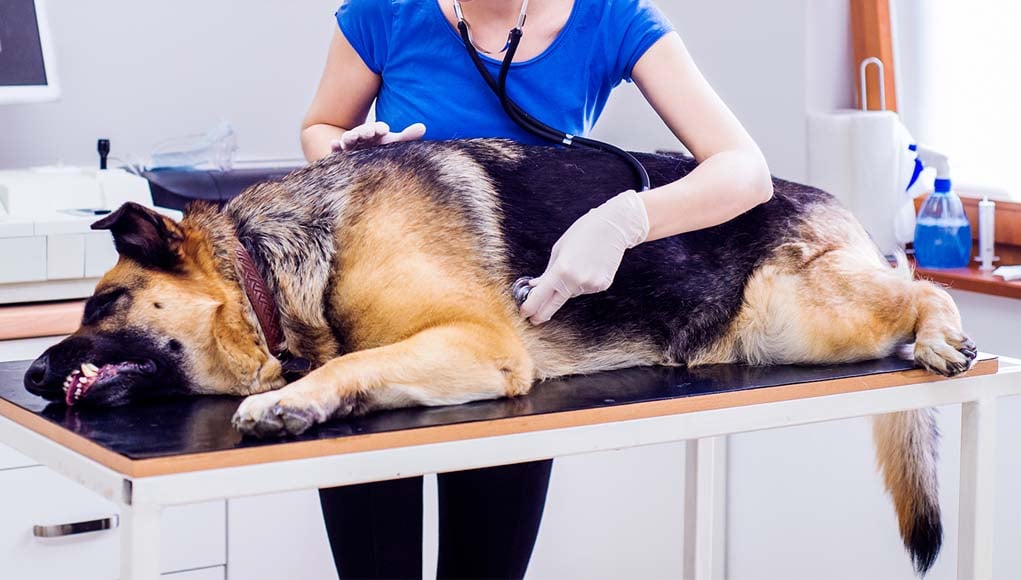 The legitimacy of leaky gut syndrome in dogs (and people) has been debated as the idea of the condition is a recent development, whether the cause of the conditions experienced is actually from the supposed syndrome or if there is an underlying or undiscovered cause that is chalked up to leaky gut syndrome. Either way, the symptoms and conditions that the dog experiences are genuine and require identification, treatment, and at-home care.

What Is “Leaky Gut” Syndrome?

Leaky gut syndrome in dogs is considered a disorder that is caused by increased intestinal permeability and inflammation. This inflammation is mainly within the animal's gut but can also lead to inflammation in other areas of the body, such as the heart, brain, rectum, and liver.

It can be described as the leakage in the intestinal lining of the dog's gut, which allows digested nutrients to pass through to the bloodstream. Not only does it release the nutrients gathered from the food, but it also will enable toxins and pathogens to enter into the bloodstream, causing the lining to become inflamed. As the lining becomes inflamed, the small pathways created become stretched and damaged to a point where they no longer provide a proper filter for the bacteria and toxins.

The reason that there are so many conditions and symptoms linked to leaky gut in dogs is because of the effects of the bacteria and toxins in the bloodstream. The liver begins to work overtime in an attempt to provide the filter that the lining was intended to be. The immune system becomes triggered to fight pathogens. Food is beginning to be fought, as the particles are making their way into the body where the immune system attempts to fight it. This causes potential cirrhosis in the animal's liver, autoimmune disease, and food allergies. 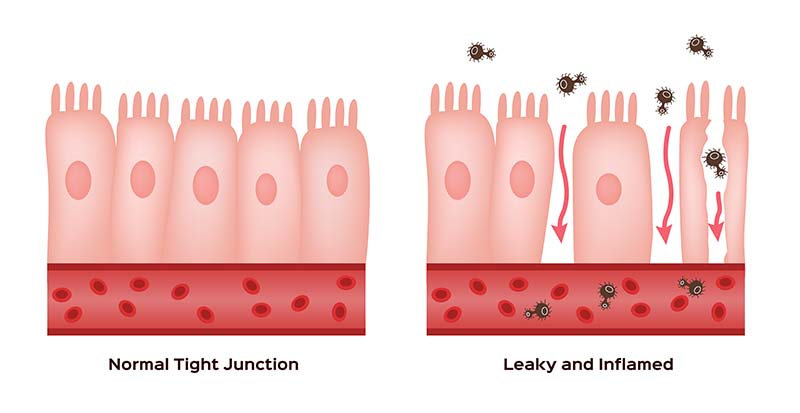 Causes of Leaky Gut in Dogs

While there are many different potential causes of leaky gut syndrome in dogs, there are three main ones that are more prominent and frequent than others.

A common cause of leaky gut in dogs is the overuse of antibiotics and other types of medication commonly used in canines. The use of steroids, anti-inflammatories, dewormers, and flea and tick treatments can all contribute to leaky gut syndrome. The increase in drugs that are used on and given to the dog increases the chances of causing an imbalance in the body, specifically within the gut.

Keeping track of vaccines given to the dog is essential on its own, but it is especially useful to prevent unnecessarily vaccinating a dog that has already been vaccinated with the most essential vaccines. When the animal is reintroduced to the vaccine, it forces the body to respond to something that it has already developed antibodies to. This damages the immune system and can cause multiple different chronic conditions, physical and even mental, such as stress or boredom, reducing the amount of mental and physical simulation and potentially damaging canine's immune and digestive systems.

Leaky gut is characterized mainly by the inflammation of the gut, but there are a variety of conditions that come along with it. Possible illnesses include inflammatory bowel disorders (IBD), inflammatory arthritis, chronic hepatitis, pancreatitis, dermatitis, otitis, and allergic rhinitis and sinusitis. Although not confirmed, it has been associated with seizure disorders, inflammatory myelitis, and myositis. With inflammatory conditions, it is impossible to determine whether it is a symptom of or is developed because of leaky gut.

Leaky gut in dogs has also been associated with causing certain diseases. It is related to hypersensitivity to foods, leading to autoimmune disorders and chronic hepatitis.

Leaky Gut syndrome consists of four components or stages, which can be presented as symptoms that the dog may be suffering from.

Allergies, or hypersensitivity, is the first stage of dog leaky gut syndrome. These are immediate reactions to allergens that can be either on the skin or within the body. Most often, it is shown as dermatitis and otitis caused by food allergy. It is also thought to reduce and delay reactions to the allergens, leading to arthritis and other unassociated conditions that generally would not be tied with food allergies.

Malnutrition is considered the second stage of leaky gut syndrome. The severity of the malnutrition varies, and the reaction of the dog differs as well. Malnutrition can be experienced and seen through the dog's weight loss, nutrient deficiencies, or as poor fur and coat condition. Malnutrition often shows signs of maldigestion and malabsorption.

Hepatic stress, also known as liver issues, is the third stage of leaky gut syndrome in canines. It usually is presented as elevated liver enzymes in two patterns. The liver becomes stressed by toxins causing ALT and ALP to become elevated. When ALP is elevated, the inflammatory disease may simulate excessive cortisol production.

Bacterial Dysbiosis is the fourth and final stage of dog's leaky gut syndrome. This is a bacterial infection caused by bacterial overgrowth of any type that can lead to internal and external issues.

Treatment Of Leaky Gut in Dogs 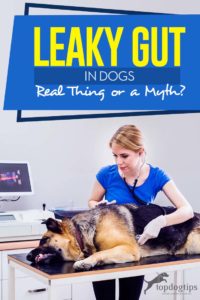 The primary treatment methods of leaky gut in dogs consists of reducing trauma by removing and reducing the use of medications, poor quality foods and topical treatments that are used frequently on the dog. Next, the dog needs to be treated with pre- and probiotics to assist with the rebuilding of digestive enzymes. The goal is to restore the dog's body to its original state and reducing the damaging effects that have developed over the years.

For the most part, at-home remedies are enough to treat leaky gut syndrome in pets before it causes any severe problems. If it has developed further and has produced other conditions or diseases, a trip to the vet should be considered to make sure the dog is in the best health possible.

READ NEXT: 10 Most Common Dog Digestive Problems and How to Treat Them 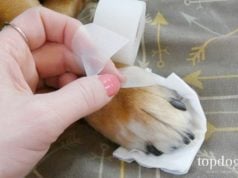 How To Treat A Dog Wound: Quick Video Guide 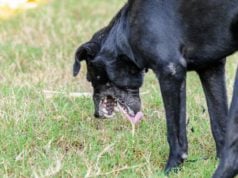 How To Settle A Dog’s Stomach 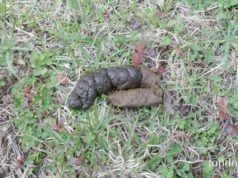 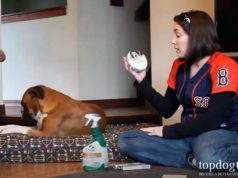 How to Remove Fleas From a Dog