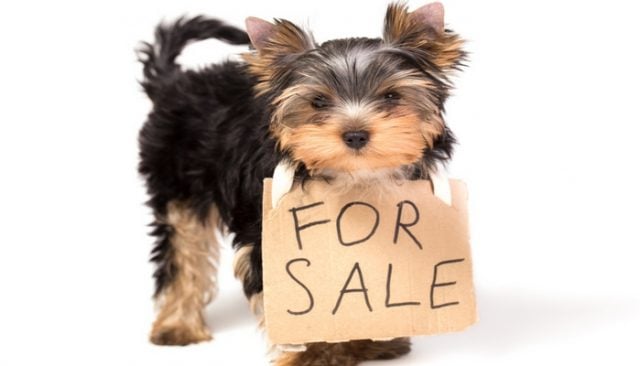 This is another breakthrough ordinance supporting better treatment of animals. Philadelphia joins over 140 towns and cities that have set up restrictions for the sale of puppies in pet stores and flea markets. Since putting a stop to the operation of puppy mills seems unattainable at the moment, city legislators turned to restricting the market of these so-called puppy mills.

No longer will there be puppies for sale in the display windows starting this month in the city of Philadelphia. The largest city in Pennsylvania, Philadelphia has finally adopted a strong policy that could greatly affect a significant part of the puppy mill industry. The bill was introduced in January 2016 and approved in April 2016. 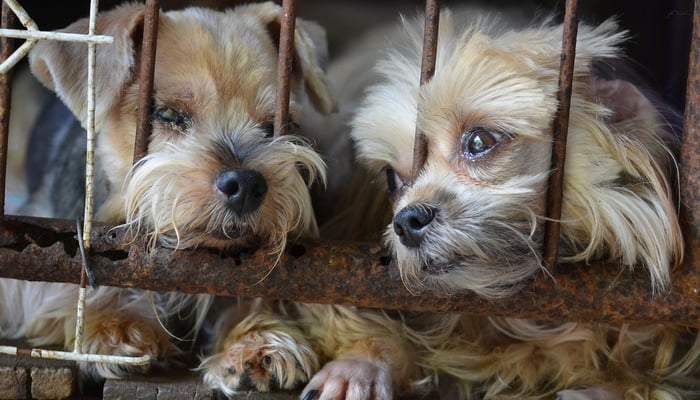 This legislation aims to put a stop to the unscrupulous trade of puppies being mass-produced in breeding pits and marketed in pet stores all over the city. These breeding pits have remained legitimate because of appallingly weak measures defined in the Animal Welfare Act.

This antiquated law, for instance, does not limit the number of animals allowed at a given breeding site, causing congestion and impoverished living conditions.

Caged animals suffer in these mills. Mother dogs are being raised for the lone purpose of profit. They’re not even allowed to recover from pregnancy and delivery properly before they’re bred again. Wire flooring is still allowed under the law, despite it being crude and harmful to the dogs’ well-being.

Using wire cages stacked on top of each other is a common sight in puppy mills simply because the law does not prohibit it. Across the U.S., there are over 10,000 breeding sites that can provide over a million animals annually to pet stores all over the country. While the city legislation may not be tough enough to crackdown on puppy mills in Philadelphia, a state with a high number of thriving puppy mills, it will definitely reduce the industry’s market. 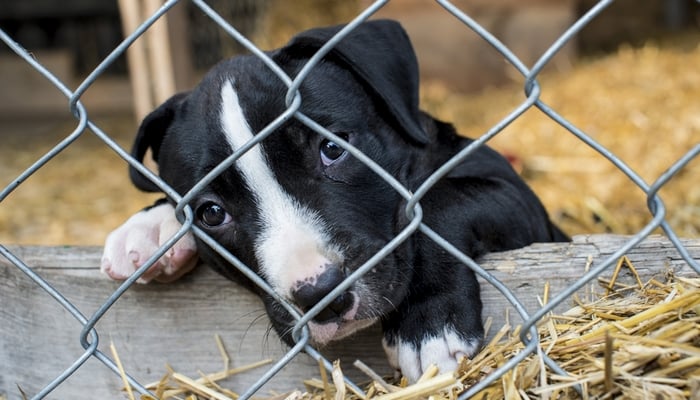 Critics think that the issue must be taken at the production end of the puppy mills, instead of taking it at the market end. However, in the absence of amendments to the Animal Welfare Act, the city legislators have certainly acted within their powers for the benefit of the animals.

The ordinance addresses the issue from the marketing end with the hope that in the future, the mills would have nowhere to sell their “products” and eventually bring to an end this profit-making industry. While closing down commercial profit-making puppy mills seems like a far off dream, pet-lovers can do their share and join the fight against animal cruelty.

We all must stop patronizing stores or dog dealers. Without buyers, who would want to continue staying in the business? Instead of encouraging this commercial breeding of dogs, go to your local animal shelter or rescue organization. There’s bound to be a dog there that needs your care and a loving home. Don’t allow puppy mills to prosper by spending your money on their dogs.