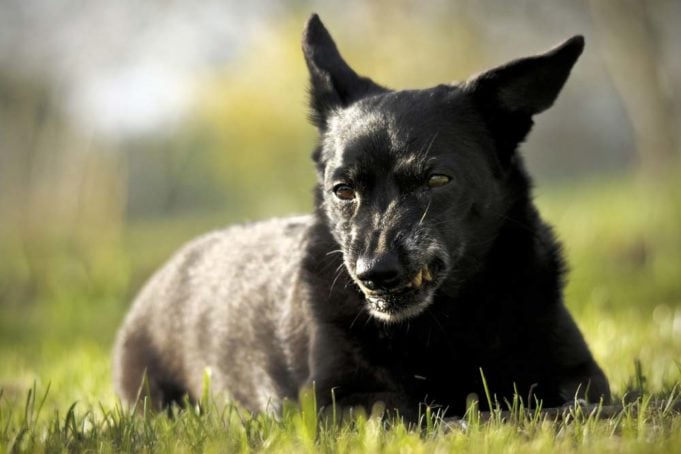 Bringing a new dog into your home isn’t a problem-free process. Canines aren’t one-size-fits-all creatures. Each is unique in their own way, from their personalities, to their favorite toys, and more importantly, their backgrounds. If you’re adopting a dog from a shelter or rescue, there’s a good chance that he or she has had a “checkered past,” potentially resulting in reactive dogs.

Reactive dogs may lash out at certain things and present situations you wouldn't expect from them. Does this mean your pooch is “bad,” and maybe you should give him up? Certainly not. Just like humans, dogs develop psychological responses to trauma that stick with them for a long time, unless someone is willing to help them fix it.

If you have adopted one of those reactive dogs, don’t give up on them. All you need is the right information and you can make life better for both you and your best friend. So here's what you should know about reactive dogs and how to handle them. 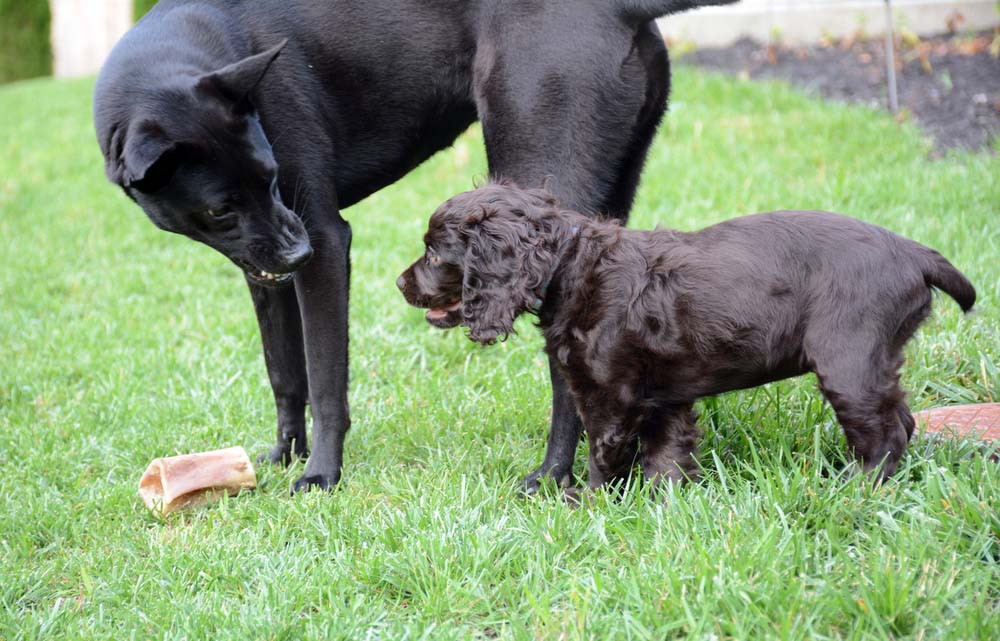 1. Figure Out What Provokes Them

Most reactive dogs have certain things that trigger unwanted behavior. It’s not that they’re just inherently mean or aggressive; abnormal growling, barking, and biting is often created by a traumatic incident that the animal has experienced.

Let’s say you take your pet to the dog park on a regular basis. They play and socialize like normal with a group of other dogs, until the excitement gets to be too much. Suddenly, you’ve got a scuffle on your hands and a group of canines fighting over a toy or any other plausible reason.

One bad experience can set the tone for every encounter going forward. Your dog is bitten in all the chaos, and now every time a dog approaches them, it leads to growling and biting. They may begin to guard resources like toys, food, and water, and appear to be agitated if you reach for them.

You have to recognize what causes the reaction before you can solve the problem. This can include your body language, tone of voice, or bad behaviors that were previously accepted (barking as a puppy because it was cute) that have now spiraled out of control. 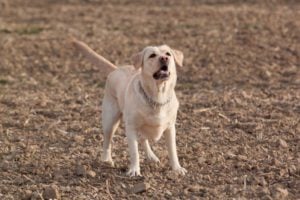 It’s a common misconception that a dog who is reactive will automatically be aggressive, and this isn’t true at all. Labradors are an excellent representation of this because they have a tendency to bark and howl in response to certain kinds of stimuli. They also tend to “mouth” people and objects without applying pressure, but teeth still hurt.

Some people mistake this as a dog who wants a bite out of their arm, but it’s just their way of saying, “Hey, I see someone and I want to be sure you see it too!” Basset Hounds and other Hound breeds are also big on howling and barking in response to certain kinds of stimuli. These dogs were bred to do a job, usually one that involves hunting small game, or retrieving it for their owners. It doesn’t matter if you aren’t a hunter or if you live in the city, your dog needs work.

Help your pet find an outlet that comes naturally.

You can take the dog out of the wild, but you can’t take the wild out of the dog. All you can do is try to minimize their inherited behavior by providing them with a substitute for the job they’d normally be responsible for; redirecting their behavior.

Attempt nose work. Try and hide some dog toys or treats in your home, or outside in your yard and let your Hound, Jack Russel Terrier, or Labrador Retriever seek them. Once they’ve found their target, they may howl to let you know. This way, they’re allowed to express their natural instinct in the appropriate setting, and won’t feel the need to constantly point out everything they see on walks and with company.

3. Expose Your Pet to Their Triggers 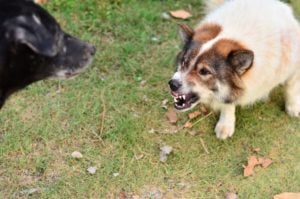 Another example are dogs who become erratic and begin to jump, lunge, and cry out when they see other canines or humans. They may just want to meet and greet, but the reaction can come off as aggression by humans and other dogs. In cases where the reactivity is actually based on fear or aggression, it could just be that your pet has been through a situation that you aren’t aware of, even if you were present.

Let’s use dogs that are reactive with fences as an example. If a canine experiences a traumatic event through a fence such as taunting from children, or another dog behaving aggressively toward them, they’re likely to develop “fence aggression.” This means that your pet may get along just fine when standing next to another; it’s just that if you put a fence between them it triggers a negative response, like a flashback would.

If you have a friend or professional trainer who can help you, put your dog on a leash and stand on one side of a fence. Then, have the other person walk their calm, submissive, non-reactive dog up and down the length of the yard. When your dog reacts, snap them out of it by tugging on the leash and nudging them with your leg.

The reaction will improve over time as long as you practice a few times a day, everyday. You don’t need to be rough, just be firm enough that it distracts your pet and pulls them out of the negative state of mind. 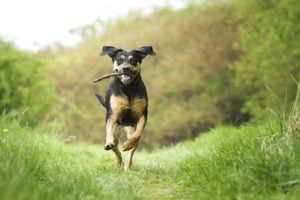 Since reactive behavior is often exacerbated by pent up energy, according to professional trainers (source; PDF), you need to find a way to expend it before you try to tackle the issue. Take your dog running, swimming, walking, or play some fetch, then attempt to rehabilitate. An animal that is also mentally exhausted is more willing to follow your lead.

Once they’re tired, you can begin practicing drills like the one above, or others that are specific to your situation. Exercise is also a great way to keep your dog happy in general; you’d probably be grumpy too if you weren’t able to get out every once in awhile!

5. It’s Going to Take Some Time

They might have their issues, but reactive dogs aren’t “broken.” Having a special needs pet can feel like a lot more than you bargained for, but don’t drop them off at the pound just yet. Your dog needs your patience and understanding, so try not to get too frustrated with them.

Scientists have already proven that the mission of canines is to please their owners; that's just how they're wired. Thus, dogs want to get better just as much you do, and it may take quite a bit of time and effort, but you can get your dog back on track by following the steps above and staying consistent!

READ NEXT: 15 Facts About Fear Aggression in Dogs You Must Know 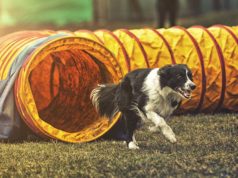 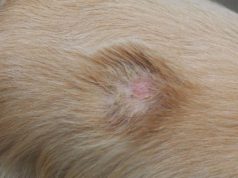 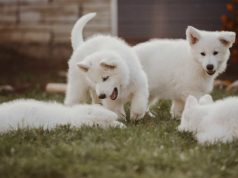 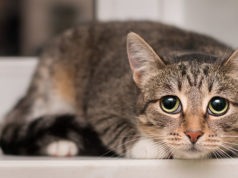 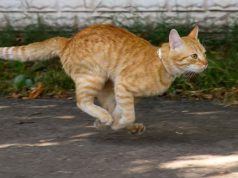