Dedicated pet parents around the world spend billions of dollars on their beloved fur babies. In fact, it is estimated that the average pooch has a higher standard of living than a child in a third-world country. Not that we should be proud of that fact…

Although, this is a sad truth for starving children, it means a hefty haul for pet product manufacturers. In fact, one such company has taken their new concept in pet products and landed a deal with two of the five “sharks” from the popular primetime television series, Shark Tank.

Sean Knecht and Steven Blustein entered the Shark Tank for Season 7 (episode 28) seeking $200,000 for 10% of their company, PrideBites. According to the shows estimates, this evaluation puts the company's worth at the two million dollar mark.

RELATED: How Do You Market a Unique Dog Product 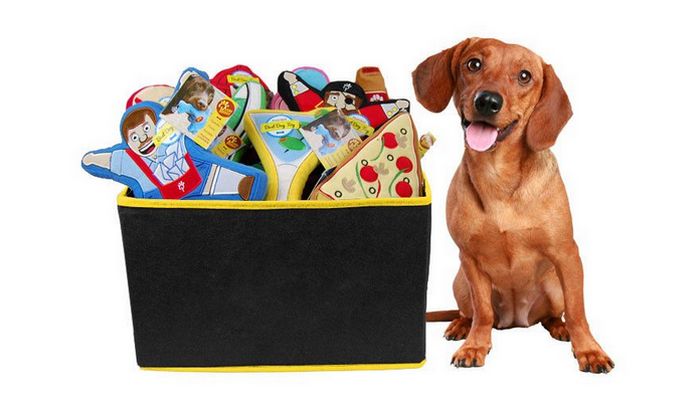 The sharks were at first reluctant about the entire value until they heard that since the company's launch in October 2012, this pet-inspired, team of ten employees has raked in about two million in sales!

As per-the-normal banter between the sharks, Mark Cuban (owner of the Dallas Mavericks) Kevin O'Leary (educational software mogul) and Daymond John (founder/owner of FUBU) all bowed out. They felt it wasn't the right business for them and that they either couldn't add any real value, or just didn't want to get involved in the dog-eat-dog world of pet products.

The two remaining sharks, Robert Herjavec (cybersecurity king) and Lori Greiner (QVC queen) offered $200,000 for 20% and $200,000 for 18% respectively. After some intense debating and deliberation, the two young entrepreneurs struck a deal with both Herjavec and Greiner for $200,000 for 20% stake in the company.

RELATED: Cannabis for Dogs and Cats: New Business in the U.S. Pet Industry

This could be a win-win deal for both parties as the Austin, Texas-based company aspires to be the the NIKEiD of the pet industry. So far they have been thrilling pet owners with their custom-made toys, beds and other products. 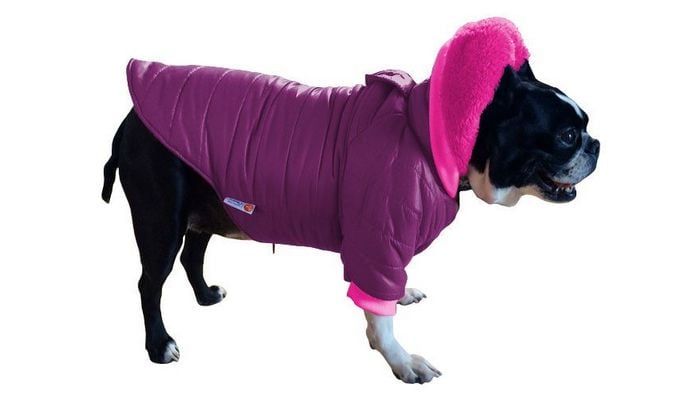 Choosey pet parents can totally design their pet's belongings with specific fabric and piping color, the shape of the banner, font and color for the pet's name and even the addition of a picture of that special fur buddy is available for the taking. If you can't choose, you can also order pre-made designs from the Ruff Lauren, Kate Spayed and other designer collections.

PrideBites is located in 2,500 stores around Canada and the United States, as well as online. It manufactures its products in China, but is distributed through its Austin, Texas warehouse. When you order a product from PrideBites, they can usually fulfil each custom-made product order and have it delivered within four weeks.

The success of this business has only gained more notoriety since their appearance on Shark Tank; that's even more exciting than winning the coveted distinction of “Dog Toy of the Year” by Pet Business Magazine in 2012.

If you're looking for a fabulous and unique pet for your beloved pal or just want to give a gift to a discerning pet parent, check out PrideBites. If the sharks wanted to take a bite from this profitable “biscuit” it must be spectacular.