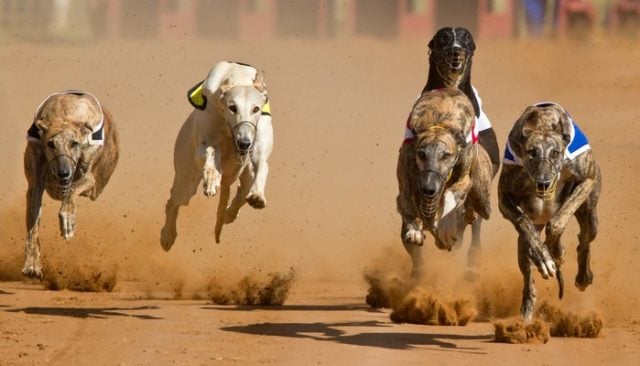 The “sport” of Greyhound racing has been around for decades, but the real horrors of what really takes place on these tracks and the kennels that support them, are nothing less than atrocious. Greyhounds are not treated as a beloved pet, but rather a running machine. And when any “machine” is too old, or broken down to perform, it is destroyed.

This termination of services is done quickly and as cheaply as possible…with a bullet to the brain. Even puppies have suffered at the hands of these cruel profiteers and are also often disposed of in the name of “selective breeding.” 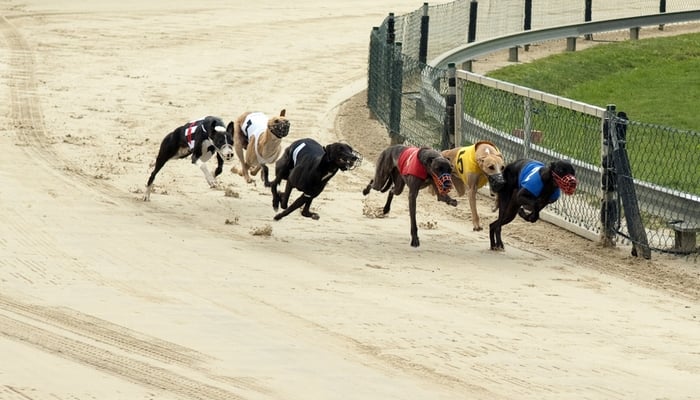 Once on the track these dogs can suffer from injuries, heat exhaustion and even death. Transporting the Greyhounds from one location to another is done with two to three dogs being stuffed into undersized crates. They are put into large haulers with ice on the floor rather than proper air conditioning.

Since the word has been getting out of this cruel and inhumane practice of Greyhound racing and all it entails, many states have been banning the practice. Arizona Governor, Doug Ducey, has signed a bill that will ban all live Greyhound racing within this state.

Although, the bill will not become an actual law until the end of this year (2016), the Tucson Greyhound Park is already calling it quits. This is great for those animal activists that have been fighting tirelessly for the cause, but it did come with some consequences.

There are now 300 to 400 of these speedy dogs needing permanent homes.

Kennels in the area that bred these wonderful pooches for profit are now facing the fact that the demand for this breed will no longer be there. But what about the poor dogs in their care? The hundreds of Greyhounds whose services will no longer be needed?

RELATED: Where to Buy A Dog: Responsible Adoption

A call for adoptive pet parents has been put out on Arizona's local news channels, as well as social media. Fortunately, there has already been some caring folks that have stepped up to the plate to adopt one of these dogs. And the results are beyond positive. People that have taken in a retired Greyhound sing their praises. 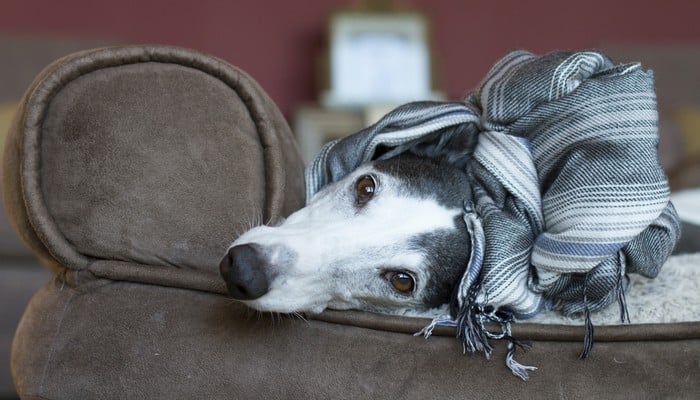 Yes,of course, the canine will need some socializing and getting used to living in a home environment (racing and being penned up are all these dogs really know), but these rescuers assure prospective owners that the Greyhound mostly just wants to lounge around and soak up the good life. What retiree doesn't?

They also say the Greyhound is not aggressive, but are actually very easy going, obedient and eager to please their new families. What about exercise? You'd think these retired Greyhounds would want to run all day. On the contrary, Greyhounds only need a quick sprint each day to burn off that excess energy.

However, a fenced-in backyard is highly recommended, especially in the beginning when a newly rescued Greyhound is still unsure of his surroundings. If you'd like to give a retired Greyhound a new lease on life, contact the participating Arizona Animal Shelters or look for one in your state.