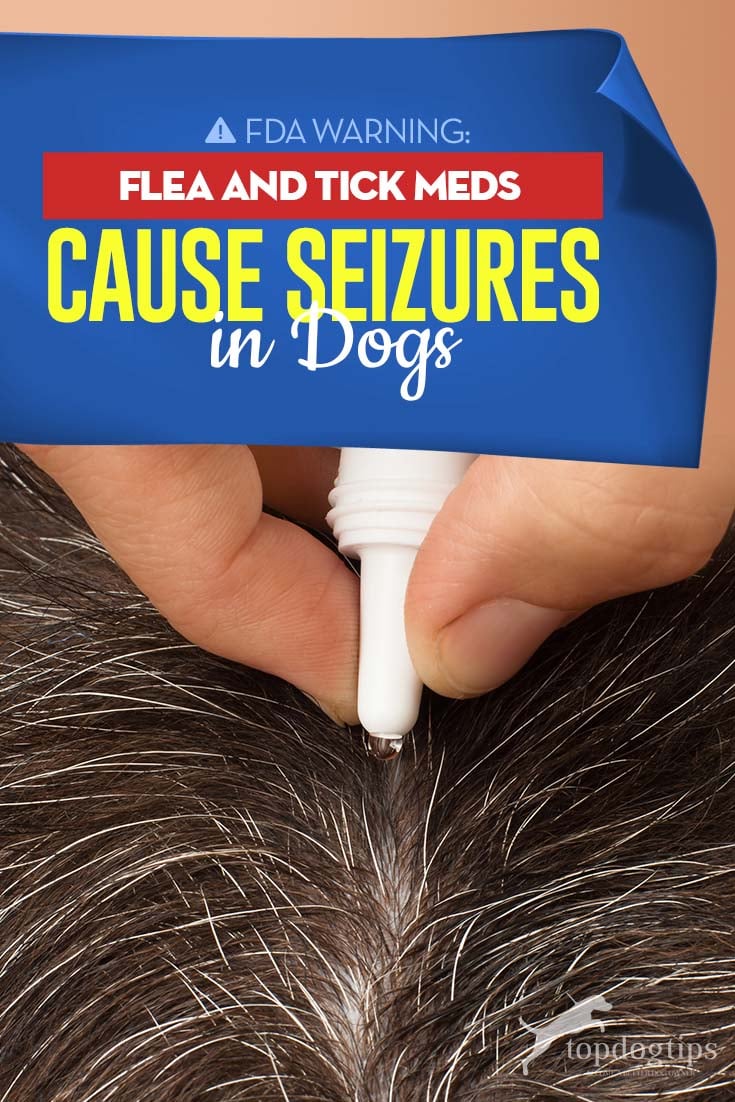 Weaker dogs with a history of epilepsy are susceptible to the strong side effects of chemicals in flea and tick medication, and may go into seizure.

An alert has been raised against some very popular flea and tick treatments for dogs. The U.S. Food and Drug Administration (FDA) issued the warning after receiving several reports on the effects of the prevention treatment.

The FDA said in its official statement that the brands in question are Bravecto, Credelio, Nexgard, and Simparica. The side effects of these flea and tick drugs include ataxia, diarrhea, loss of appetite, lethargy, skin irritation, tremors and seizures.

Pets with epilepsy are more prone to suffer the side effects. However, even dogs with no medical history of epilepsy have also been reported to experience the symptoms.

Still in the Market

The warning, however, hasn't prompted the removal of the medications in the market since the FDA has not ordered a recall. In general, these most popular flea and tick treatments are still considered safe and effective.

But the agency wants pet parents to be aware of the dog's adverse reactions to a particular ingredient in the medication called Isoxazoline. This way, dog owners and their veterinarians may choose a different way to prevent and treat flea and tick infection.

Isoxazoline contains gamma-aminobutyric acid that binds with flea and ticks. The chemicals are absorbed in the blood when the dog ingests the medication. So, as the fleas and ticks suck on the dog's body, these pests are also ingesting the chemicals meant to paralyze and kill them.

But the chemicals also work like small amounts of poison for the dogs even at a slower rate. So, vulnerable pets are likely to manifest the symptoms.

Reports revealed that safety tests for Isoxazoline has been conducted for a few months only. Thus, it's still unclear what are its long-term side effects. But if some dogs with health issues are already reacting to the poison, who's to say that other dogs won't also develop symptoms later on when they have been given more flea and tick medications?

Benefits of Flea and Tick Meds Outweigh Side Effects 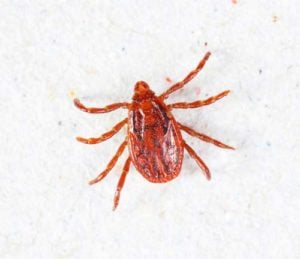 The FDA said that if your pet does not have any symptoms mentioned above then there's no need to stop the medication. The benefits of using the flea and tick treatments still outweigh the side effects.

These pests carry diseases that may be life-threatening not just for the animals but also for people. Flea and ticks can transmit Lyme disease, ehrlichiosis, tapeworm and other common types of skin disease.

If you're no longer comfortable using the product, however, you do have a choice to switch to a different flea and tick prevention method. Talk to your dog's veterinarian about the options.

Every medication produced in pharmaceutical labs carry some side effects. Even the use of natural treatments, such as essential oils, have been known to cause adverse reactions as well, according to a study in the Journal of Veterinary Emergency and Critical Care.

As a pet owner, you can still keep your dog safe regardless if you're using conventional or natural flea and tick treatments.

READ NEXT: The Vet’s Guide on Flea Pills for Dogs