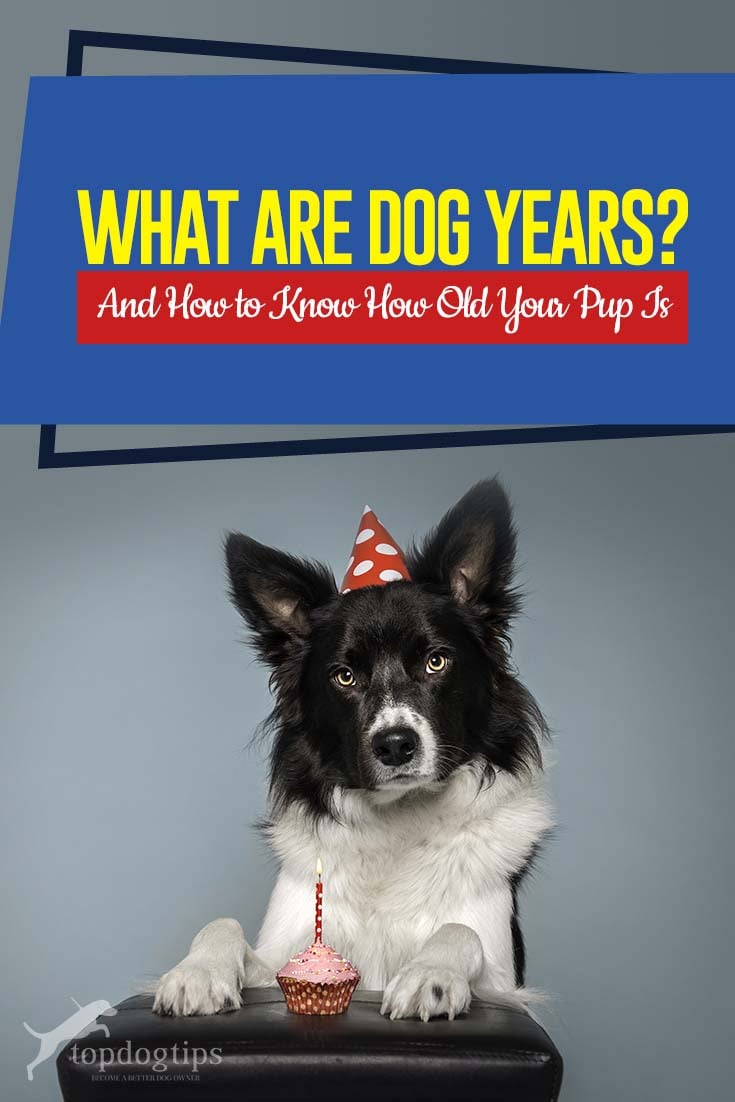 We all wonder at some point how old our dogs actually are. Everybody knows how old their pet is in human years, but that don't always translate well into dog years. So, what are dog years exactly and how to make that calculation?

What are Dog Years?

You have probably heard already that one human year equates to seven dog years. This belief is probably as old as the Bible (in dog years!) but it is not exactly true.

Actually, people have been trying to determine the proper equation to translate human years into dog years for a long time. One of the earliest examples can be found at Westminster Abbey, on an inscription that dates back to the year 1268, where it was determined that one human year is equivalent to nine dog years.

The problem with calculating dog years comes from the fact that different breeds mature differently and that they don’t age the same as we do. In fact, dogs mature much faster than humans early on, but then they age slowly after that.

For example, the first year of all dog breeds is equal to 15 human years. However, after the second year, small breeds tend to age slower than medium-sized dogs, while large dog breeds age even faster. That is why smaller dog breeds tend to live longer. One study, performed on more than 50.000 dogs, showed conclusive proof that large breeds age at an accelerated pace.

How to Calculate Your Dog’s Age?

All this makes calculating the exact age of your dog pretty confusing and difficult to do. There is a way for you to approximately calculate how old your dog is. The results won’t be exact since they don’t take the breed into account, but you won’t be off by more than 3-5 years, which is much less than being off by 20+ years with the old “7 to 1” equation.

To calculate your dog’s age, simply subtract two from his age, then multiply that number by four and add twenty-one. Here's the actual formula:

For example, if your pup's age is 5 in human years, then after subtracting two, multiplying by four and adding 21, that equals 33 years old.

You can also use this calculator to calculate any dog’s age, regardless of the breed. Or, you can use this infographic table found on the site of the American Kennel Club to approximately translate human years in dog years as close as possible: 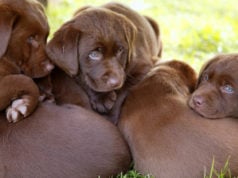