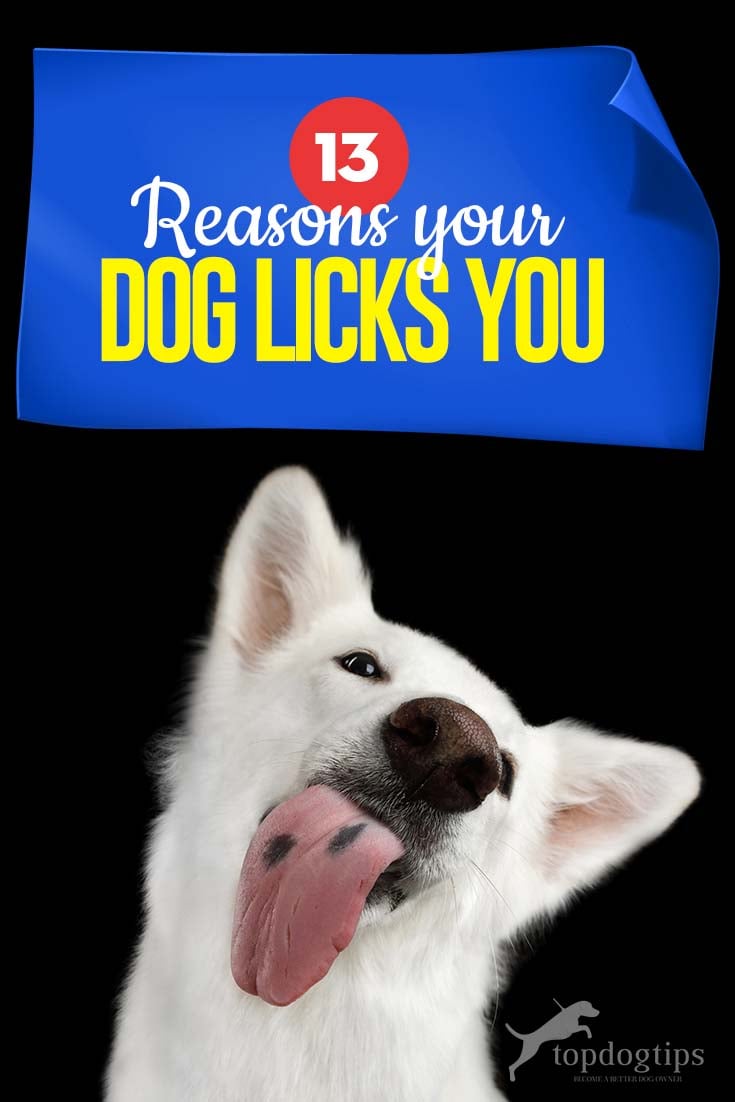 It's well-known that many breeds love to cuddle with their owners or spend time of their laps. Most often, they do this when they snuggle up next to their humans on a couch or bed. They may also begin to lick your hands, face and, most commonly, legs. You may be wondering, why do they do it?

Dogs have a limited communication system, and for this reason, they use body language as much as possible to express their emotions and feelings, but there are also other reasons for why your pooch may spread his saliva all over you. Let's talk what does it mean when a dog licks you and when is it not only to show their love or affection.

According to one theory, dogs that live in packs lick each other as a sign of friendship, but also to show submissiveness. Weaker dogs lick the stronger ones and show their loyalty in that way. It is believed that dogs also show obedience to their owner by licking them.

After birth, the mother communicates with the puppy by licking it. She cleans it and pampers it, and thus licking remains rooted in the dog's behavior his entire life. A dog is more likely to lick a child for this specific reason, but it's also not uncommon to lick adults. Whether it's a male or female dog, they might lick you to express the same feelings or simply due to instincts.

3. Getting to Know Their Owner 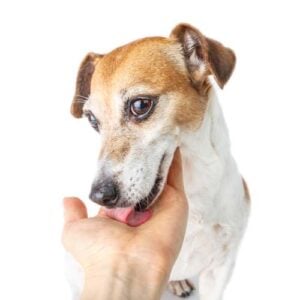 Their senses are impeccable, and dogs use them to find out more about their owner. They remember their owner's smell, but also their taste. Giving you a quick lick, similarly to smelling you, helps the dog remember and understand who you are and what you're about.

Dogs will often lick you when they want to try to draw attention to themselves when they want something. Licking can also be part of the game – dogs love to play rough, but they know they can't use their teeth when they are playing with their owners.

5. It Makes Them Happy

Dogs enjoy licking because their body releases endorphins this way, which allows them to feel pleasure. It's simple as that. Similarly to playing with the owner or being petted, their licking behavior delivers similar experience for the dog.

6. A Way of Reducing Anxiety

Licking can also become a form of tic in dogs. If they lick their human continuously, it may be a way for the dog to calm down and reduce anxiety or stress levels. The pup will most often direct all its focus into licking. They will go slowly, closing their eyes slightly. These are signs that the dog is calming down.

When strangers are nearby, the dog may lick the owner even more, and most often on the face. Experts believe that this is their way to show that you are important to them and that they care about you more than the stranger.

8. They May Want a Treat

Dogs, just like cats, learn from their owners what they need to do to achieve specific results. If they have noticed that they receive a reward because licking you makes you happy, they will not hesitate to re-apply this method.

You need to assess how much licking is too much, then try to objectively conclude whether the dog really does have a problem. Dogs solve many things by licking, so it's not impossible for the pet to have some emotional problems and to start to lick obsessively because of that.

Consult with a vet or canine behaviorist who'll know whether there is a problem or not, and how to solve it. Obsessive licking can also have different meanings according to how long it lasts and the dog's body language. 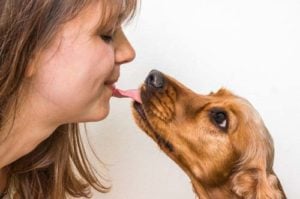 When your dog licks you long and gently, almost cat-like, while merrily wagging its' tail and body, it is a way for it to show you how their love and attachment, and most likely care – similar to the way mothers lick their pups.

However, when it briefly licks you around the mouth, for example, it almost certainly means that the dog's collecting information and that still does not know just exactly what to make of you or the current situation and environment.

Many dogs will lick you as a sign that you should move because you are too close and disturbing their space. People often get too close to the dog's face, and it's not always pleasant to them.

They use this technique to say “No” while remaining non-aggressive (no barking, growling or showing teeth). When our dog licks us on the face, most of us will turn our head away. For this reason, many dogs connect these two actions and by licking they “push” people away from their face.

Dogs also lick you when they want to be forgiven or when they feel guilty. If during a game, your pup bit you too hard or broken something, he's likely to instinctively know what happened and come to lick you as a way of apology. At the same time, the dog will tend to adopt a more submissive position: lowered ears and sauntering with a guilty look in their eyes.

Sounds bizarre, but dogs love to lick people because it simply taste good to them. They're especially fans of sweaty skin because it's moist and salty. So the next time your pooch starts licking you obsessively, maybe it simply means he finds you delicious (and that you probably need to take a shower). 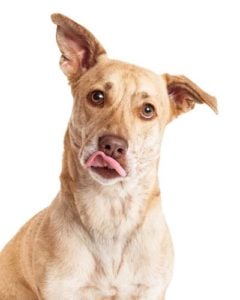 So as not to be left in the dark about what our pets are trying to tell us, the safest way to learn this is to observe the dog's body language and facial expressions. If they approach us to give us a kiss and their tail is relaxed and lowered, then we can be sure that the dog just wants to show us their affection.

When they give us a quick lick and then move away, something else is in question. Either you are too close to them, or they are trying to find out more about you and are still is doubtful whether you are dear to them or not. Or, they may be trying to draw your attention to something without barking.

Every dog has a personality of their own, just as humans do, and we should not interpret the same signals in the same way for every dog. Each dog has its own way of showing affection, love, fear, humility, and obedience, or finding ways to attract your attention. The more time you spend paying attention to your pooch, the better you'll know them.

If you think it's important to know why your dog licks you so often, maybe there's an underlying reason, especially if it looks like obsessive licking. Collect as much information as possible: at what times, how often, how long, what triggers it and, in case you feel like you need to, seek the help of a professional. 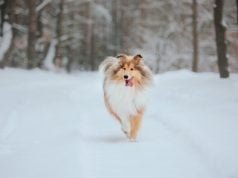 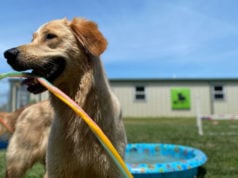 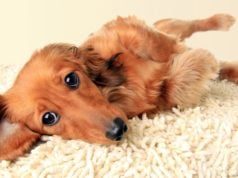 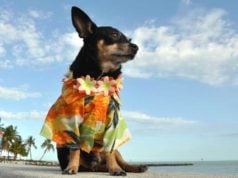