We all laugh at our sleeping dogs when we catch them dreaming. They’ll curl their lips, move their paws, and sometimes they even bark. But have you ever seen your dog lick in their sleep?

This adorable Beagle is too cute! As if it isn’t sweet enough that he’s lying on his owner’s chest while he sleeps, but then he starts to lick. What’s even more hilarious is that he never wakes up, even though his owner is laughing, making his head bounce up and down the entire time.

Dog dreaming is completely normal, and research has proven that the brain waves of dogs are very similar to that of humans while sleeping. Experts also believe that, much like humans, the dreaming that dogs do at night is typically associated with activities that they engage in during the day. Perhaps this dog spent his afternoon licking a popsicle? 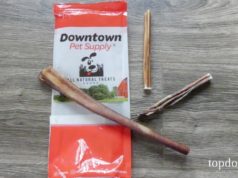 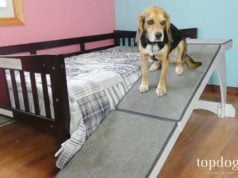 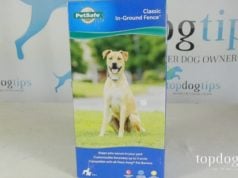 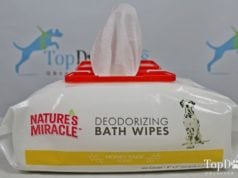 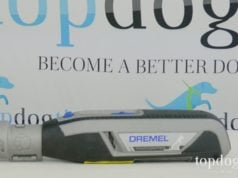