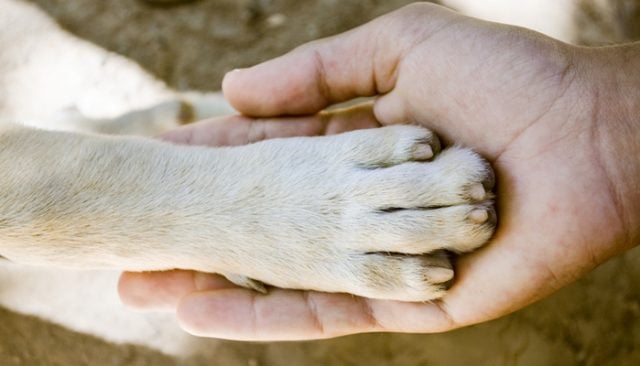 A Colorado Animal Shelter celebrated 2 straight days of an empty facility after an effort to get all their pets adopted out in time for the holidays. The Humane Society of the Pikes Peak Region animal shelter in Colorado recently celebrated an amazing occasion – they adopted out every single animal and had an empty shelter for 48 hours!

They ran a “Home For the Holidays” special this holiday season by waiving adoption fees for cats and dogs who were at least 5 years old. Needless to say, the tactic worked. The staff was so ecstatic that they jumped into the empty kennels for a short video, which you can see below.

“What happens when your last available dog gets adopted? Your staff and volunteers jump into the kennels to celebrate! We've adopted out 25 cats and 23 dogs so far during our #HomeForTheHolidays promotion, and for the second day in a row, we've adopted out ALL of our available dogs! We'll have more dogs available later tonight or tomorrow. Keep those adoptions coming!”

RELATED: 26 Step Checklist for Adopting A New Dog or Puppy

An empty shelter is an extremely rare and beautiful occurrence. Every year, an estimated 2.7 million animals are euthanized each year (1.2 million dogs and 1.4 million cats), according to the American Society for the Prevention of Cruelty to Animals.

Shelters are chronically overwhelmed with animals who are not only strays, but who get surrendered by their owners. It becomes a numbers game to try to determine how long to keep a cage occupied.

When an animal doesn’t get adopted and a shelter is full, the people running the organization must decide whether that animal should be euthanized to make space for another which will get adopted more quickly.

Animals who stay too long become sick, and if medical treatment is too costly, they risk being put down. Full shelters are the most heartbreaking places to be.

RECOMMENDED: How To Adopt A Dog If You Already Have A Cat 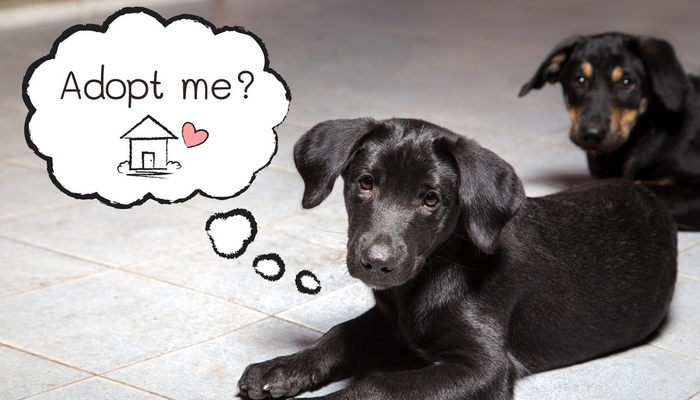 So, an empty shelter is the most joyous and wonderful place to be! An empty facility means any pets that come in next can be afforded the time, attention and medical treatment they need in order to get a new home. It also means staff can take measures to sterilize the facility so that future occupants don’t catch communicable illnesses whose germs may stick to surfaces and remain contagious.

The Humane Society of the Pikes Peak Region has reason to be grateful that they are located in such a loving community. The residents obviously care about animal welfare, and this shelter should be praised for its efforts to get every animal a home.

This is a great idea to share with your local shelter! Perhaps running a unique special like this one would help them adopt out all of their animals? It's worth sharing this article with them, just in case.

READ NEXT: Ready To Adopt A Pet? 10 Best Family Dogs

The Latest Invisible Fence Technology is Available Throughout Canada