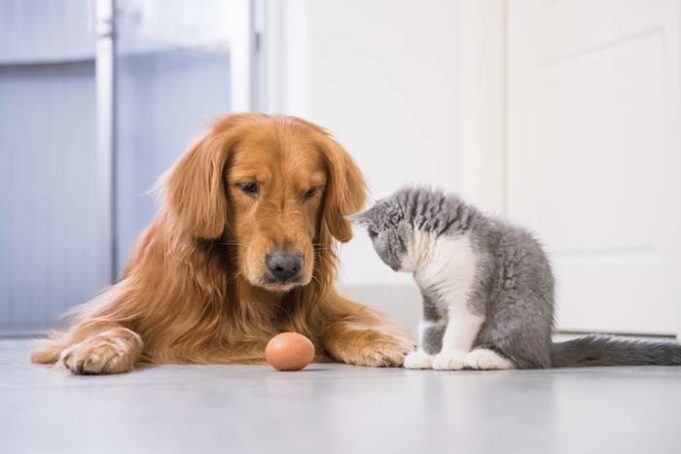 In the age-old debate of who is smarter between cats and dogs, science may have found an answer.

A team of scientists from universities around the world came together to study the brains of various animals as compared those of humans, and found that dogs may be roughly twice as smart as cats.

It all boils down to the number of neurons contained in the cerebral cortex of each species.

The study was conducted by researchers from universities in Brazil, South Africa, Denmark, and the U.S. Their findings are due to be published in the journal Frontiers in Neuroanatomy.

Why Neurons Are Important

One of the study’s authors, neurologist Suzana Herculano-Houzel, is well-known in the scientific community, has been studying cognitive function in humans and non-human animals for about a decade.

According to Herculano-Houzel, the precise measurement of this cognitive function is dependent on the number of neurons in the cerebral cortex; the more neurons, the more intelligent the animal.

Neurons are nerve cells which serve as the building blocks of our nervous system. Their highly specialized job is to communicate information throughout the body in many different ways. The more neurons you have in your brain, the more cognitively capable you are.

In a quirky analogy for how she accomplishes this, Herculano-Houzel says she takes the brain and “turns it into a soup,” and observes the numbers of suspended nuclei from neuron cells. This equals the number of neurons present.

Stacking the Numbers of Each Species 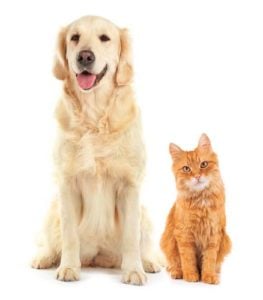 Using the brains of 3 animals and comparing them against humans, researchers were able to determine how intelligent each one is.

They used one cat and two dogs (one large, and one small, since dogs’ sizes can vary so greatly).

Humans are used as the ultimate number to measure against in this study, since we have the largest number of neurons – about 16 billion per  person.

Despite the variation in physical size, each dog’s brain had about the same number of neurons – approximately 500 million.

Cats only had half this number – about 250 million.

So far, the smartest non-primate animals out there are elephants, who have about 5.6 billion neurons.

While these researchers are contributing to the age-old debate among pet lovers about cats and dogs, that wasn’t their intention.

Their bigger goal was to find whether we can start to use neurons as another quantifiable measure of intelligence. Until now, the measures typically used have been structural complexity and brain size.

However, there is little evidence behind the notions that a bigger brain equals more intelligence.

This research might help scientists gain a better understanding of just exactly what intelligence is in all its variations, and how certain measurements determine that intelligence.

READ NEXT: Interactive Puzzle Toys for Dogs as a Brain Exercise 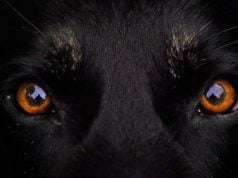