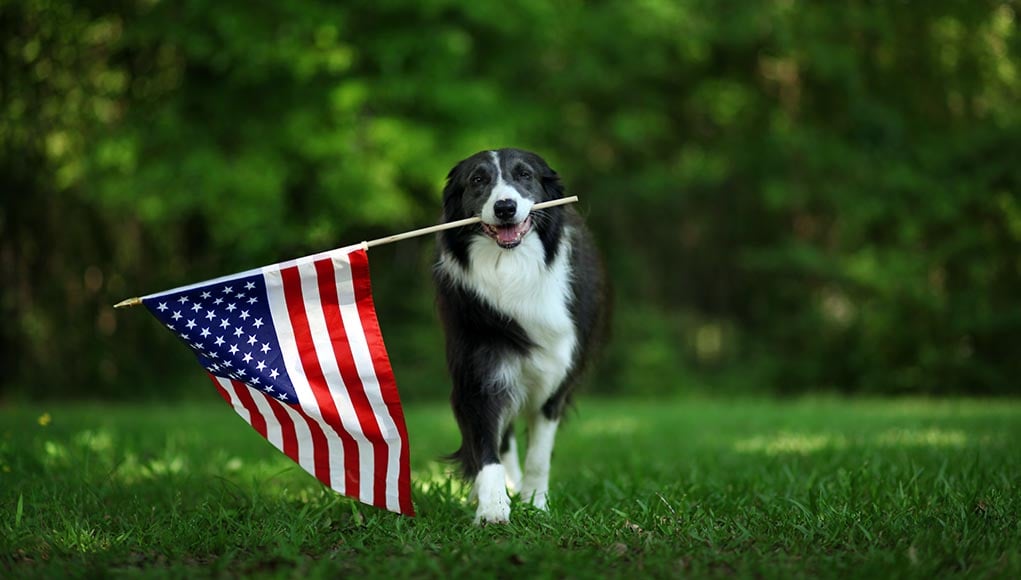 When shopping for pet products, it’s only natural to buy what you know and are familiar with. Maybe there’s a brand of cat food that your parents used for your cat growing up, and that’s all you feel comfortable with. Maybe there’s a popular dog treat with a catchy advertising slogan that convinces you to continue buying it. Regardless of the reason, you may not even pay attention to the country in which the products are made. Unfortunately, this could be detrimental to your pet. There’s a reason why certain brands proudly boast a Made in the USA banner on them. Read on for a look at the importance of buying pet products made in the USA. 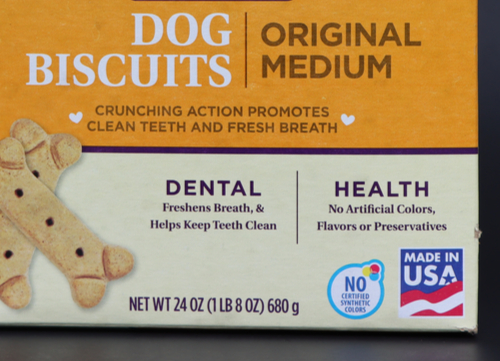 What Does ‘Made in the USA’ Labeling Mean?

When manufacturers of pet products put a “Made in the USA” label on the packaging, it isn’t just to inform buyers where it came from; it’s essentially saying that the product may be safer than products from foreign competitors. That’s because of the strict safety and quality standards that American manufacturers have to abide by. Imported products only have to adhere to the standards of the country in which they’re made, which aren’t likely to be as strict as the standards as in America. Additionally, other countries may not have the same strict penalties for noncompliance with standards.

The Made in the USA label also indicates that the ingredients, materials and methods used in manufacturing the pet product were all regulated by the Federal Trade Commission. Everything about the product, including the packaging, had to be made in the United States in order to be granted permission to use that label. 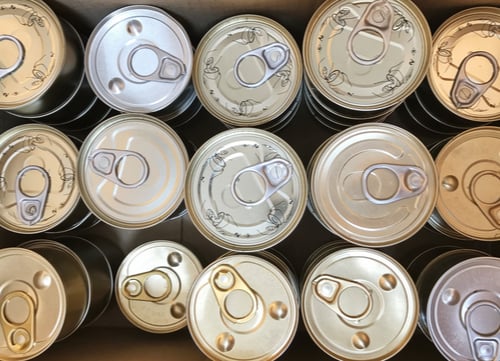 The True Cost of Cheap Ingredients

Unfortunately, some countries manufacture pet food without much concern for your pet’s health. Instead, they use the cheapest ingredients available to them and hope they can sell as much as possible to make a profit. Since they use such cheap ingredients, they’re able to sell it in America for a competitive price, meaning it might be tempting for pet owners to buy. Since dogs can’t complain, these pet owners get away with saving a bit of money, but that’s only temporary. The true cost comes in the form of veterinary bills that are incurred when their dog gets sick.

In fact, there was a specific situation in 2007 that brought the danger of foreign pet food into the spotlight. In March of that year, the Food and Drug Administration (FDA) discovered that certain pet food from China was making cats and dog sick, even killing them. Upon further discovery, the FDA found that there was a contaminant called melamine in the wheat proteins that were imported from China to be used in pet food.

Melamine is a toxic chemical that’s typically used to manufacture plastic products. In the five years that these products were on the market before being recalled, more than 5,000 animals were sickened from the products, and more than 1,000 died. Since then, pet owners have been more conscious about where their pet food is from, even actively searching out products that are marked as Made in the USA. Here is a list of vet-approved inexpensive dog food brands if you still want to save money. 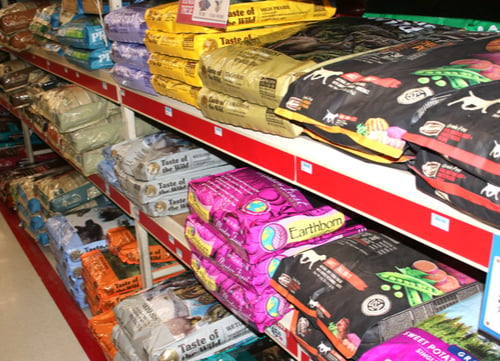 Look at More Than Just the Made in the USA Label

Since consumers have learned to be more cautious about where their pet products come from, pet food manufacturers have been paying attention. Eager to make sales, some sneaky pet food manufacturers have placed an American flag on their product packaging so consumers assume it’s made in America. In order to avoid being duped, here’s what you need to be mindful of when reading labels: 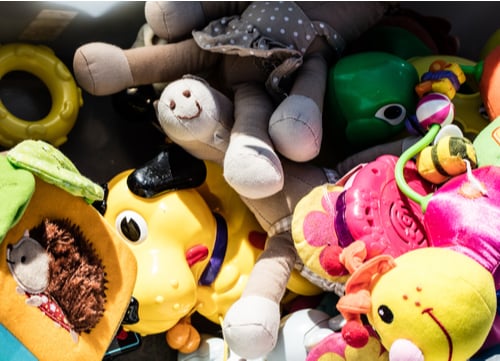 The Same Is True for Toys

It wasn’t just pet food and treats that came under fire in 2007. Two popular pet toys made in China and sold in the United States had elevated levels of chromium and lead in them. The longer a pet chews or licks a toy, the more lead and other toxins are released into the dog’s body. Since chromium causes cancer, and lead can poison a dog enough to shut down their organs, this was very concerning to pet owners.

Avoiding foreign-made toys is ideal, but if your dog is given any type of toy, it should be free of the following chemicals: 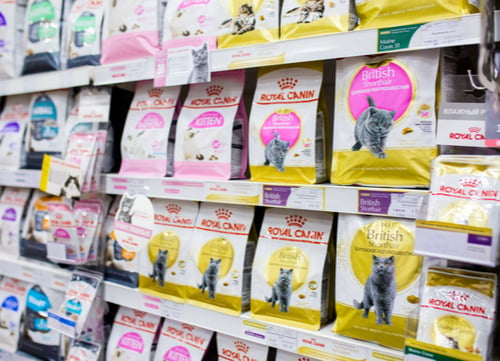 The Dollars and Cents of Buying American Pet Products

When you purchase pet products that are made in the United States, you’re benefiting more than just your pet. Even if it costs a little bit more, you know you’re getting a quality product that’s going to support the economy and keep American businesses alive. You’re also reducing the carbon footprint since the manufacturers don’t have to use fuel and gasoline to import the products from overseas.

It is important to note that not every foreign manufacturer has lax safety standards. In fact, some countries have standards on par with those of the United States. However, some have poor track records, and their products should be looked at with caution. Additionally, not all Made in the USA products are necessarily “healthy” for your dog—just like not all American food products for humans are healthy. If you would like to know where to start, here is a list of brands if you are interested. Nonetheless, if you’re armed with the research to make wise purchasing decisions, your diligence could add extra years to your pet’s life.

Read Next: 12 Dog Foods Actually Made in the USA 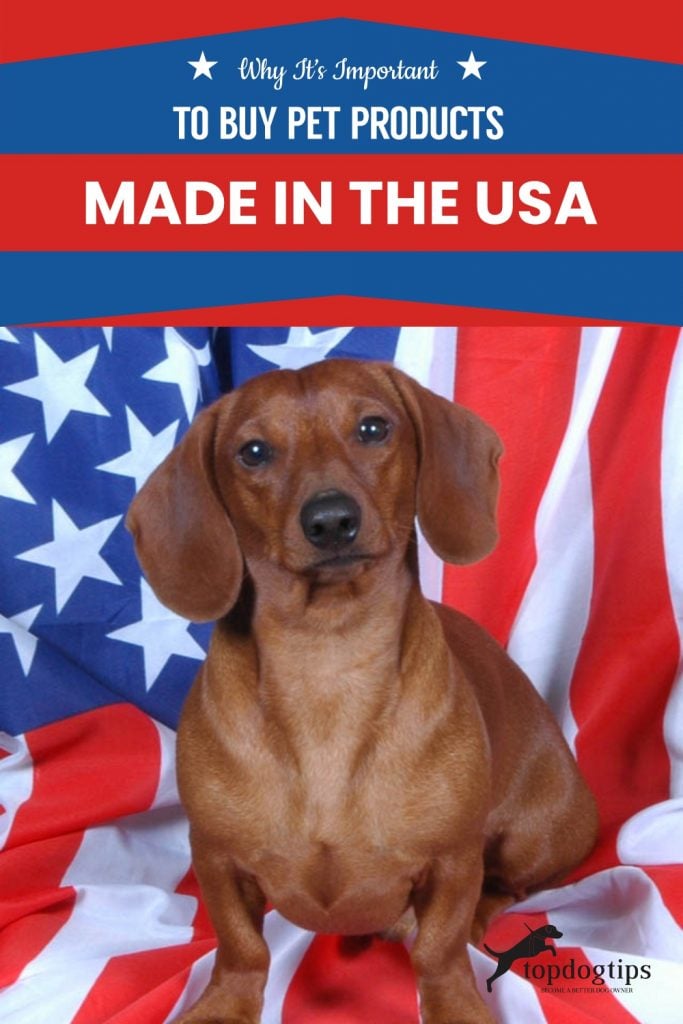