In brief, extroverts are known as outgoing, social, talkative, and bubbly, while introverts enjoy only the company of a few, find small-talk mentally draining, they are more private, quiet, and inward-focused. But what about dogs? Will an introverted dog be less playful and more closed up, while an extroverted dog will exhibit a ton of energy and social skills?

Animals and Their Personalities 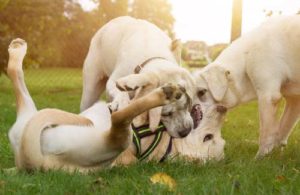 The science behind personality types of different animals, including dogs, is rather scarce. This can be attributed to the long-held belief that animals don’t have emotions and thoughts in the same way human psychology is defined. This means that they can’t have personalities either.

The well-known Morgan’s Canon, the Occam’s razor of psychology, stated that we should always look for the simplest explanations when it comes to psychological reasons for any action, ultimately providing an excuse for attributing animals’ actions only to their natural instincts, mainly those for survival and reproduction.

However, the idea that dogs have emotions can be traced all the way back to the father of evolution. Charles Darwin argued that all humans and animals show emotions in a similar way, in his 1872 book The Expression of the Emotions in Man and Animals. Unfortunately, this idea was forgotten for a long time, until new research on the matter began in the last couple of decades.

One of the people who jump-started the studies on the psychology of dogs and other animals were Dr. Samuel D. Gosling, a psychologist at the University of Texas at Austin. His studies led him to believe that animals have unique personalities, which arise from the evolutionary continuity between humans and animals. Dr. Gosling even said:

“Whereas an introverted human will stay at home on a Saturday night or stand alone at a party, an octopus will stay in its den during feeding and attempt to hide itself by changing color.”

This could imply that all animals, not just dogs, can be introverts or extroverts (in a way).

Moreover, in recent years, the studies of animal personalities were much more frequent.

The work of Marc Berkoff as discussed in his book The Emotional Lives of Animals: A Leading Scientist Explores Animal Joy, Sorrow, and Empathy ― and Why They Matter is probably the most significant and broadest, based on many years of studying social communication in different species. This book helped us realize how rich are emotional lives of animals are and change how we treat them.

Is Your Dog Introvert or Extrovert?

After all the studies which showed that animals do indeed have personalities, it is safe to say that dogs, in a way, can be introverts or extroverts. Although dogs are descendants of wolves who are pack animals, and even though most dogs are extroverts, that doesn’t mean that introvert dogs don’t exist.

According to an article from veterinary behaviorist Dr. Jacqui Ley, introverted dogs are often quiet in unfamiliar company, although they can be playful around familiar faces. They can tire faster than extrovert dogs in a busy environment and avoid noisy situations. They tend to stick to you in social situations, seek solitude and they don’t enjoy interacting with other dogs, especially extrovert dogs. Sound familiar? 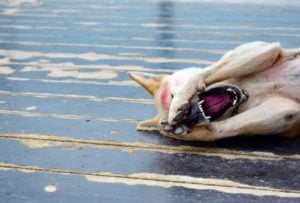 On the other hand, extrovert dogs love interacting with other dogs and humans, they don’t tire so easily and often express themselves vocally. Extrovert dogs might require a little bit of taming with training since they easily get overexcited with strangers, and may even sometimes be labeled as hyperactive dogs.

Knowing the personality of your dog can help you understand how to approach him and even help you deal with some behavioral problems. Introvert dogs can often suffer from increased levels of anxiety, even when that is not obvious from their behavior. If you have an introverted dog, reduce physical interaction, give them space and let them be alone if they want. Don’t force them to interact with other dogs or people and don’t put them in overstimulating situations.

It is important to note that both introvert and extrovert dogs won’t behave according to their personality type all the time. Even though studies like this one suggest substantial consistency in personality, it is not possible to always predict a dog’s behavior. Also, some other studies show that the owner’s personality can affect and change the personality of the dog to some extent.

In the end, yes – dogs can be introverts or extroverts, and behave accordingly. Their personality type doesn't affect them in the exact same way as it does humans, but it's somewhat similar. Keep in mind that each dog has a unique personality and that they require a different approach for care and training, all according to their personality type. 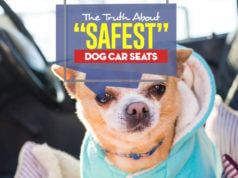 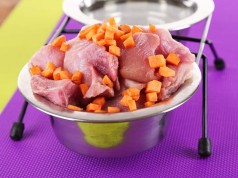 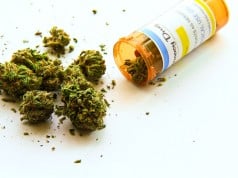 Cannabis for Dogs and Cats: New Businesses in the US Pet Industry 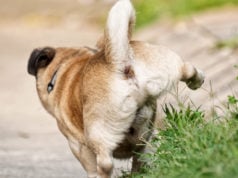 Dogs Marking Their Territory and How To Stop Them 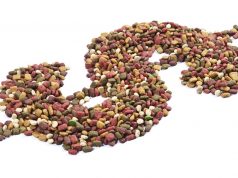 Expensive Dog Food Brands: Are They Worth the High Cost?