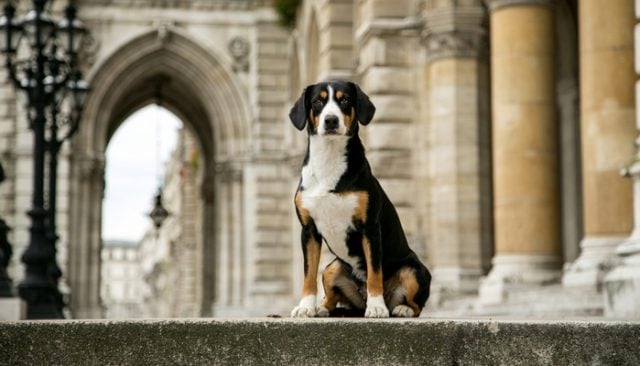 After one Cincinnati Councilman, P.G Sittenfeld, brought his new puppy – named Oakley – to a meeting held outdoors at City Hall, it got two new Council members thinking. Wouldn't it be nice to add City Hall to the already growing list of businesses that have allowed employees to bring their pooch to work with them each day?

Chris Seelbach and Amy Murray are so enthusiastic about this idea that they have collected enough signatures to back a motion asking city administrators to draft a dog-friendly policy for the good folks working at City Hall in Cincinnati. The Council's Rules and Audit Committee then sent this draft further up the administrative ladder

The Committee Chairman, Kevin Flynn, is also eager to have this draft become an actual policy and is hoping it won't come back as “impossible.” Other places in Cincinnati have already adopted the pooches-allowed philosophy, because they know the benefits it brings to their employees.

Seelbach reasons that since other companies are doing this that City Hall should also be onboard. After all, people who are relaxed are less stressed and more productive at their jobs. Don't the citizens of Cincinnati deserve to have the best out of the people serving them in office?

Although, having a dog at work is an awesome experience for those dedicated pet parents, there is the other side of the coin that may have a “bone to pick” with this new workplace policy. According to studies done by the Asthma and Allergy Foundation of America, 15% to 30% of the total population suffer from allergies. These allergies can be mild to severe and can even include rashes, temporary breathlessness, panic attacks and severe respiratory disorders.

For these people having any number of canines running around could spell a less productive workplace and more sick time being booked.

In addition, there are people out there (though, I can't imagine) that are afraid of animals. For these employees, having pets in the workplace would create fear, stress and anxiety. 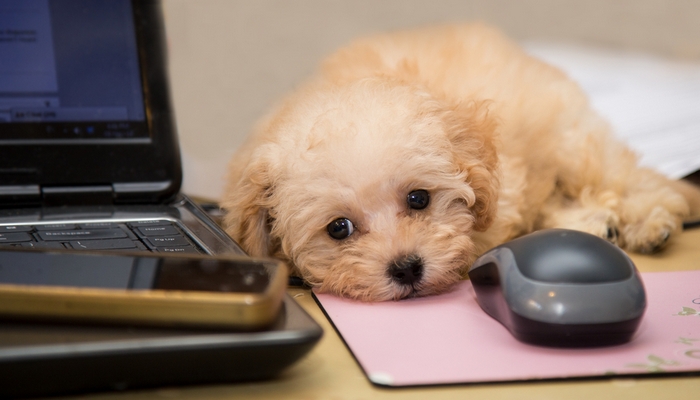 Dogs can also be unpredictable, after all they are still animals which can bolt, jump on people or make a mess in the office. This could lead to multiple and costly damages occurring. Plus, not all places are designed to be pet-friendly. Medical facilities, restaurants and laboratories are just a few areas where the presence of even one pooch would not be welcomed or even tolerated.

Pet parents can argue that therapy and service dogs are allowed wherever their owners go, but these canines are highly trained over months in order to handle loud noises, crowds, traffic and difficult situations. The likelihood of a negative incident happening with a service dog is very slim.

Before a business owner makes the decision to go dog-friendly, they must take in all aspects of their business and the people that work or visit their establishment. The last thing any employer wants to deal with is a lengthy and expensive lawsuit.