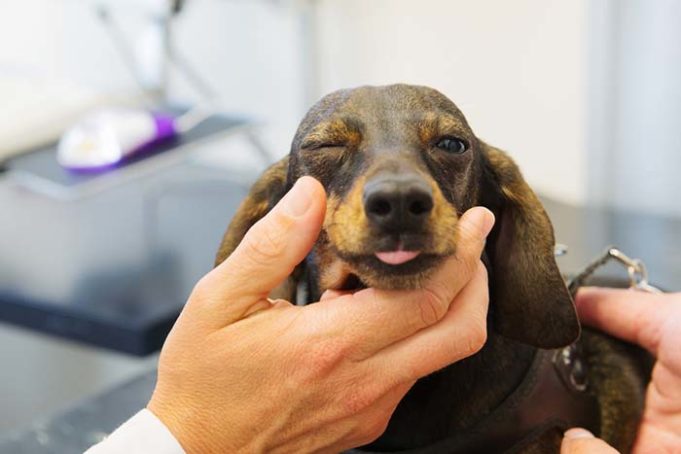 One dog in Utah did try this trick on his pet parents but experts explain why the trickery isn’t deliberate.

It's already known that our dogs are clever animals: they can learn different commands and tricks after a few weeks of training among their many other skills. But did you know that dogs could also learn how to fake sickness and injuries? Apparently, they do it to get attention and TLC from their owners.

Dr. Richard Pitcairn, who wrote the book “Natural Health for Dogs and Cats,” said via Wild Insights that veterinarians believe in this notion that dogs can pretend to be sick for attention. Its owner, in fact, might have reinforced the behavior.

Pitcairn explains how this reinforcement likely happens. A pet owner, for instance, might show extra concern when his dog suddenly develops a cough, and goes to pet and soothe him.

Now, this person might have been spending more time at work and less time with the dog, right? But once the dog sees that his owner pays more attention when he's sick, then he could pretend he's not in good shape so that his owner will stay awhile longer or consider skipping work.

Kennady, Alex and the Faker Sullivan

Kennady from Utah had this very experience with his dog Sullivan. She recounted via Buzzfeed how her dog one day started making this weird coughing sound when she prepared to go to work. When she gave the dog attention, the coughing stopped, so she thought that Sullivan could've just had something stuck in his throat.

The next day, however, the coughing started again as Kennady and her husband Alex prepared for work. Alex decided to stay with the dog to make sure he's okay. He also took him to the vet but the doctors found nothing wrong. In fact, Sullivan was in great health.

Not wanting to take any chances, the couple got a second opinion and consulted more animal doctors. Surprisingly, most of them told the couple the same thing — Sullivan was faking sick in the mornings because his owners would leave for work.

My dog did similar. He stopped walking, I rushed him to the vets. £36. Nothing wrong, he just didnt like the feel of something on his paw.

My cat faked a limp once. Most expensive pity party ever!

Kennady said that since being busted and after all those trips to the vet, Sullivan's weird coughing stopped. But the dog mom marveled at the fact that the pup pulled one trick over them. She said that she's not surprised at all as Sullivan has always been clever.

What Is Operant Conditioning?

Dr. Jill Sackman said that this Sullivan’s behavior could be classified as operant conditioning. Dogs don't exactly know how to fake sick. Instead, they learn that doing certain behaviors can bring good results, like receiving attention from their owners. Cognitive science Prof. Colin Allen also said similar points as Sackman to Buzzfeed. Sullivan wasn't deceiving his owners but he's using his experiences based on a learned behavior.

According to veterinarian Herbert Tanzer, pet owners should learn not to fuss over their pets when they're showing fake symptoms. Instead, they should coddle their pets when they’re exhibiting behaviors that the owners would actually like to reinforce.

How to Determine If the Dog is Faking It 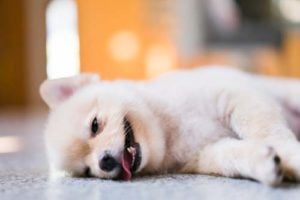 Meanwhile, any sign of sickness must never be disregarded, though. Pet owners still have the responsibility to get their dogs checked. As with Sullivan’s case, it helped the couple the real problem. So, just to be on the safe side, visit a vet as soon as possible to have the symptoms ruled out.

Another way to determine if the dog is faking it is by observing their general demeanor. A dog that is not feeling well cannot go back to forth to being healthy and sick, meaning they don't suddenly feel when you decide to skip work and stay with them. If they are really sick, the symptoms remain consistent.