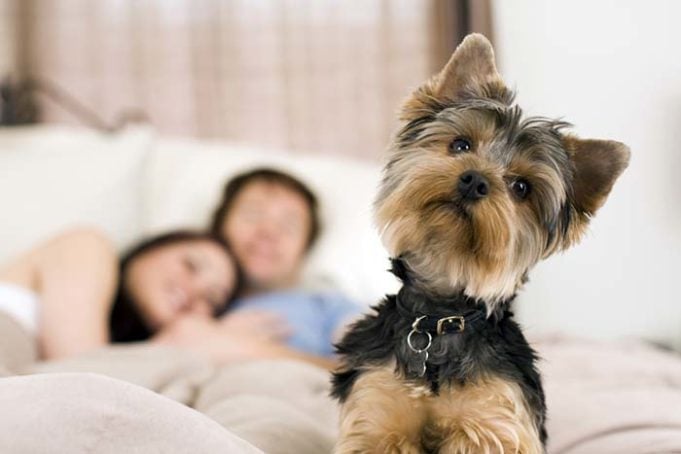 Science says that cute pictures of puppies and kittens may add happiness to unhappy marriages (and probably to any other life situation).

The team, led by James K. McNulty, were actually assigned this task by the Department of Defense. Their goal was to devise a strategy to help married couples who were struggling with the stress of separation and deployment. McNulty and his team set to work on developing procedures which could help soldiers and other people facing similar challenges in their relationships. 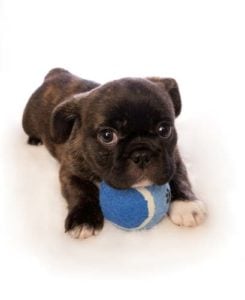 The team used techniques developed by the one and only Ivan Pavlov, who studied behavior using dogs.

Pavlov's most famous study examined the rates of salivation in dogs; he generated a sound when presenting savory food to dogs, and came to find that they eventually salivated at the mere sound without the presence of the food. This led to much light being shed on associative and anticipatory behavior in both dogs and people.

Inspired by Pavlov, McNulty’s team used a positive feedback mechanism known as evaluative conditioning, which is a change in preference which is inspired by an association with a positive or negative stimulus.

Putting the Theories Into Practice

Using this technique, researchers showed images of one spouse to the other, and would repeatedly pair these images with positive words and images, such as puppies.

The theory behind this was that the positive feelings elicited by the positive images would eventually become automatically associated with the spouse after some repetition and practice.

In the study, each spouse viewed a brief sequence of images once every 3 days, for 6 weeks. Within this stream was an embedded photo of their partner.

For those in the experimental group, the partner’s face was always paired with a positive stimulus, such as a cute puppy photo or positive word such as “wonderful.”

Those in the control group saw their partner’s face paired with a neutral stimulus, such as an image of a button.

In addition, the couples also completed measures of automatic partner attitudes and marital satisfaction. They did this before the experiments began, and then again every 2 weeks, for 8 weeks total. 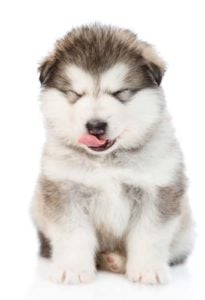 The study concluded that those spouses viewing their partner alongside positive stimuli were observed to show an increase in self-reported marital satisfaction over the 8 weeks.

McNulty noted that he was actually surprised that this technique worked. He knew that all the theory behind the practice stated it should work, but he was skeptical. He said that given the existing theories on relationships, paired with the idea that something as simple as an image could improve a struggling relationship gave him room for doubt.

This study gives us a lot to think about in terms of how we make associations, and how we can improve our attitudes about our partners, ourselves, and our lives in general.

So if you are struggling in a relationship with a partner, friend, or colleague, you could try to conduct this experiment on your own. You may find that puppies help improve your relationships!