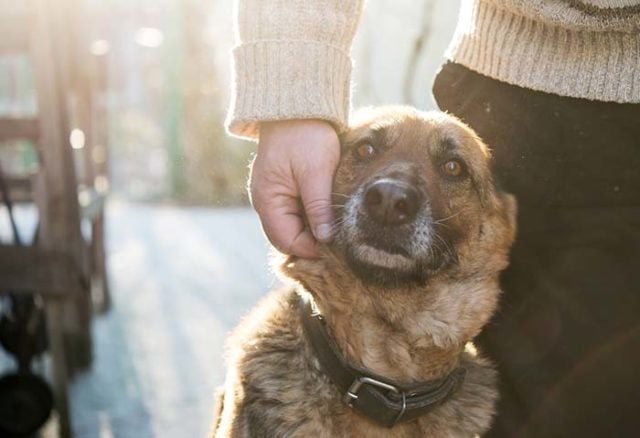 It’s a question that many experts, animal behaviorists, and psychologists have been debating on for decades.

Do you own a rescue dog? Have you ever wondered if your forever pet remembers the first time you met? Do you think he can recall a part of his former life before the adoption?

“Dogs are among the few species that people consider ‘clever,' and yet we are still surprised whenever a study reveals that dogs and their owners may share some mental abilities despite our distant evolutionary relationship.”

Some animal experts believe that dogs, while smart, don't have the capacity to retain such memory as they don't remember yesterday's events or plan what to do in the future. This memory ability is one of the many things that set humans apart from their furry best friends.

But if dogs cannot recall what they did yesterday, then how come they can retain what they have learned from a basic obedience training? What memories do they tap when they recognize commands like “sit” or “stay”?

Episodic memory is when the brain recalls past experiences and special events that are like movies in a human's head. Semantic memory, on the other hand, is what the brain relies on when preparing for tests or studying a new language.

However, episodic memory fades faster than semantic memory, hence there are some events in your childhood that you might no longer recall. Many experts argue that dogs' episodic memory disappears even faster than humans or could be non-existent, so they are not likely to remember what happened in their previous life.

But a 2016 study published in the journal Current Biology provided evidence that dogs might actually have episodic memories just like humans. Animal psychologist and lead study author Claudia Fugazza designed a test to determine how dogs take cues from their memories.

The researchers enlisted 17 energetic pets from Hungary for their experiment. They were trained to do a series of simple actions like touching an umbrella, putting their paw on a chair, or looking into an object after hearing the command, “Do it!” The dogs were also taught to follow the command “Lie down” after doing the actions.

The second command was vital to their memory test. The experts wanted to see if dogs would still remember “Lie down” after being asked to do different actions. In some instances, the dogs would have this quizzical look on their faces if their humans failed to say “Lie down,” which suggested they might have episodic memory.

The dogs were then given an hour-long break from the testing area, as part of the test. The experts wanted to find out if they could still recall the commands they were expecting to hear, but fewer dogs demonstrated positive results.

The study authors concluded that dogs have a potential to retain complex memories in their brain. But Fugazza and her team would rather call this episodic-like memory, as there are still limitations to this ability in dogs.

Here's what “Do as I Do” social learning dog training looks like in action:

So, while the jury is still out on dogs' episodic memory, some experts believe that also dogs rely on associative memory and retain this in their brain longer. They recall experiences, places, and people because they associate these with something that's either bad or good.

For instance, a dog might associate walk when he sees you taking out his leash and so he starts getting very excited. The pup might associate being scared of the vet when you take him to your car and he’d refuse to get in. Your furry best friend might look excited seeing one of your friends arrive because she might have given him treats during her last visit, and he’s associating her with this experience.

Dogs also use positive associative memories to tell you apart from other people. This, and the fact that they know your smell and might even recognize your face even if you change your hair!