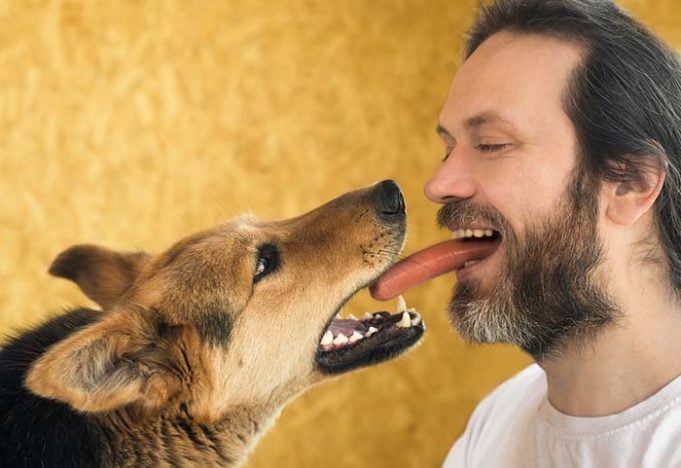 There’s a lot more that dogs and humans share, and the new discovery of similar gut bacteria could help answer a global health problem in both pets and people.

Dogs have stayed side by side with their humans for thousands of years. The bond is so close that some dogs sometimes end up looking like their owners.

But a new study published in the Microbiome science journal suggests that dogs and humans share more than just an emotional bond. Researchers learned that over centuries, dogs have developed gut microbiomes that are surprisingly similar to humans.

Wait, What Are Gut Microbiomes?

“These findings suggest that dogs could be a better model for nutrition studies than pigs or mice and we could potentially use data from dogs to study the impact of diet on gut microbiota in humans, and humans could be a good model to study the nutrition of dogs.”

Gut microbiomes or gut flora consists of bacteria and microorganisms in our digestive system. It has been linked to our body's immunity and its resistance to diseases and illness. It has also been tied to our overall health and wellness, including mental health.

Any changes in the gut microbiomes affect our health. Factors like diet, stress and our environment can impact the changes.

Experts from the European Molecular Biology Laboratory worked with the Nestlé Purina Research team to study 32 Labrador Retrievers and 32 Beagles and their poop. Half of the subjects were of ideal and healthy weight, while the other half was overweight.

Overall, 129 poop samples were collected and studied using DNA sequencing. About 1,247,405 genes resulted in the microbiome gene catalog for dogs, which were then compared to the human gene catalog, which was collected years ago.

Images of both gene catalogs presented many similarities in the gene content of the gut microbiome between humans and dogs. However, that’s not all the experts learned.

Obesity is a global health concern for humans and it's apparently also a worry for many dog owners. The study implied that dietary programs are just as important in dogs as it is in humans.

The experts discovered that dogs with an ideal healthy weight at the beginning of the study manifested insignificant effects in their gut when their diet was changed. It indicated that this group had a more resilient gut compared to the other dogs. Overweight dogs fed with a high-protein or low-carb diet, on the other hand, manifested significant changes in their gut when their diet was replaced.

So, if dogs and humans have similar microbiomes, could this potentially be the start of another study that will help experts understand how humans, and dogs for that matter, could combat obesity for good? 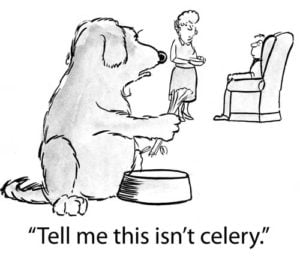 Jack Gilbert of the University of Chicago’s Microbiome Center, who was not part of the study, was not surprised by the findings since humans have shared their food with dogs for thousands of years.

However, he also said that the study is still news-worthy for nutrition experts and food manufacturers for both humans and dogs. It challenges the industry to come up better food programs and options that could improve the digestive system for both man and canine

Further studies, however, need to be undertaken to determine the exact similarities of microbiomes in humans and dogs. For now, what’s clear is that the ties between dogs and humans run deeper, and the world could really benefit from having dogs around.