Home Dog Health Health of Purebred Dogs vs. Mutts: Which Dogs Are Healthier?

A common question among potential dog owners is whether there is a difference in the health between pure breed and mixed breed dogs. It is often accepted that pedigree dogs generally have poorer health than mixed-breed dogs. This is due to the lack of genetic diversity in pedigree dog populations in order to maintain standard breed characteristics.

In severe cases, some breeds have experienced a high level of inbreeding in order to maintain the specific characteristics of the breed. Inbreeding severely reduces the genetic variation within the breed and, in turn, increases the prevalence of deleterious genes resulting in harmful genetic disorders.

However, a reduction in genetic diversity does not always result in an increase in inherited diseases or poor health. This may be possible because the harmful genes may have accumulated to a critical level early in the breed’s history, and so inbreeding has no additional harmful effects on the health of dogs.

It is also possible that harmful genes were bred out through generations of inbreeding. This may have occurred either naturally or through direct care taken by dog breeders to screen and avoid breeding dogs with a high risk of passing on the deleterious genes.

But how much of all that is true, and what does science say about this?

MORE INFORMATION: Canine Genetics – How To Make A Dog?

Health of Purebred Dogs vs. Mutts
Which dogs are healthier? 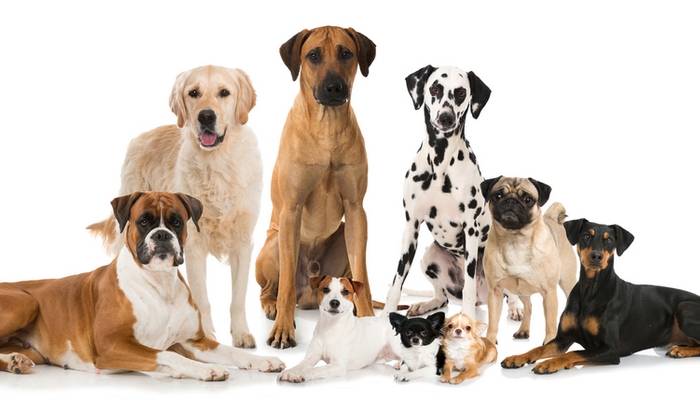 To get to the bottom of this question, researcher Dr. Thomas Bellumori and his colleagues conducted a study examining cases of 24 genetic disorders among over 9,000 dogs. Surprisingly, the difference in purebred and mixed-breed health may not be as significant as originally thought.

The study concluded that there was no difference in the prevalence of over half (13) of the genetic diseases between mixed-breeds and pedigree dogs. This similarity in genetic disorder prevalence could be due to several factors.

One of the factors may be that the genetic predisposition to these disorders was inherited early in the domestication of dogs from an early ancestor common to most or all dogs. It is also possible that genes for characteristics that were more favorable during the domestication of dogs were linked to harmful genes that also leave dogs more susceptible to specific disorders.

The breeds that had the highest percentage of dogs with genetic disorders were Newfoundland, Boxer, Bull Terrier, Irish Terrier and Bouvier des Flandres.

The study also found that 10 of the genetic disorders were more likely to develop in pure-bred dogs than mixed breeds. The prevalence of harmful genes that support the development of these pure breed dog diseases are more likely to have increased in the population after the breed gene pool had been established.

A factor that may have contributed to the provenance of specific diseases in pure-breeds over mixed-breeds is that deleterious genes that cause these diseases may be linked to genes for characteristics that are specific to the breed.

There are several examples of a relationship between breed characteristics and genetic disorders. For example, 4 dog breeds that are highly susceptible to elbow dysplasia are all descended from the Mastiff-like dog lineage. 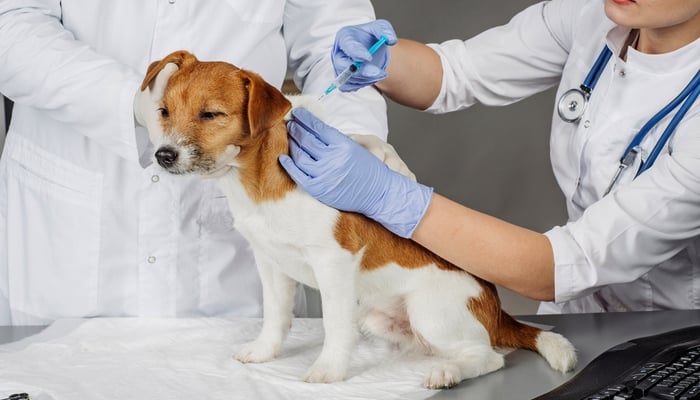 Another source of the poor health of pure-bred dogs compared to mixed breeds is the enhancement of specific aesthetic breed characteristics over several generations by breeders. This artificial selection has resulted in physical traits that reduce the welfare and health of the dog. For example, English Bulldogs were bred to have large flat-faces, bowed legs and broad chests.

The augmentation of these features has gotten to the point that pregnant Bulldogs cannot give birth naturally, because the heads of the puppies are too large to pass through the female’s pelvis. Pregnant Bulldogs typically have to undergo a Caesarean to deliver the litter. Caesarean deliveries are also common in dogs bred to be small, called “teacup” or “toy” breeds. 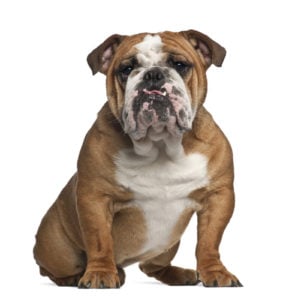 Changes in dog size have also had a tremendous impact on dog health. Recently, there has been a trend for smaller and smaller dogs.

These teacup or toy dog breeds suffer from several conditions associated with their size, including fragile bones and stunted bone growth. Some breeds even have soft spots, because their skull bones stop developing before the top of the sculls can fully close.

Large dogs also experience growth-related complications, such as orthopedic conditions. Larger dogs live for a shorter amount of time than smaller breeds as well. Larger dog breeds can experience rapid accumulation of free radicals due to rapid bone growth during development, which can lead to premature aging.

RELATED: 20 Dog Breeds Most At Risk for Hip Dysplasia

Several solutions to improve pedigree dog health and welfare have been suggested. One method that has been successful for reducing the prevalence of genetic disorders has been using screening schemes to determine which dogs should breed.

Screening schemes use DNA tests that can identify carrier and affected dogs for specific genetic disorders. The results of these screens are used by breeders to reduce the passage of disease promoting genes.

Other suggestions are to discontinue maintenance of breeds that already have several inherited disorders and to focus on introducing more genetic variability into other breeds. Breeders are also considering mating dogs from closely-related breeds to improve genetic diversity without significantly compromising the breed’s standard characteristics. For breeds with small populations, limitations on the number of offspring that each stud can sire has been suggested. 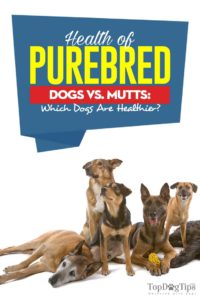 While there does appear to be an increased prevalence for genetic disorders in pure-breeds than mixed-breed dogs, what should be kept in mind is that every disorder was seen in the mixed breed population. However, the drive to create dogs with more exaggerated characteristics has, in some cases, been to the detriment of the dog’s health and overall well-being.

Efforts should be taken to ensure that breeds can continue to exist while helping future generations of pedigree dogs live a healthier and more comfortable life. For this reason, it's important that if you look for a reputable breeder if you're in the market for a purebred dog.

READ NEXT: Where To Buy A Dog – Responsible Adoption