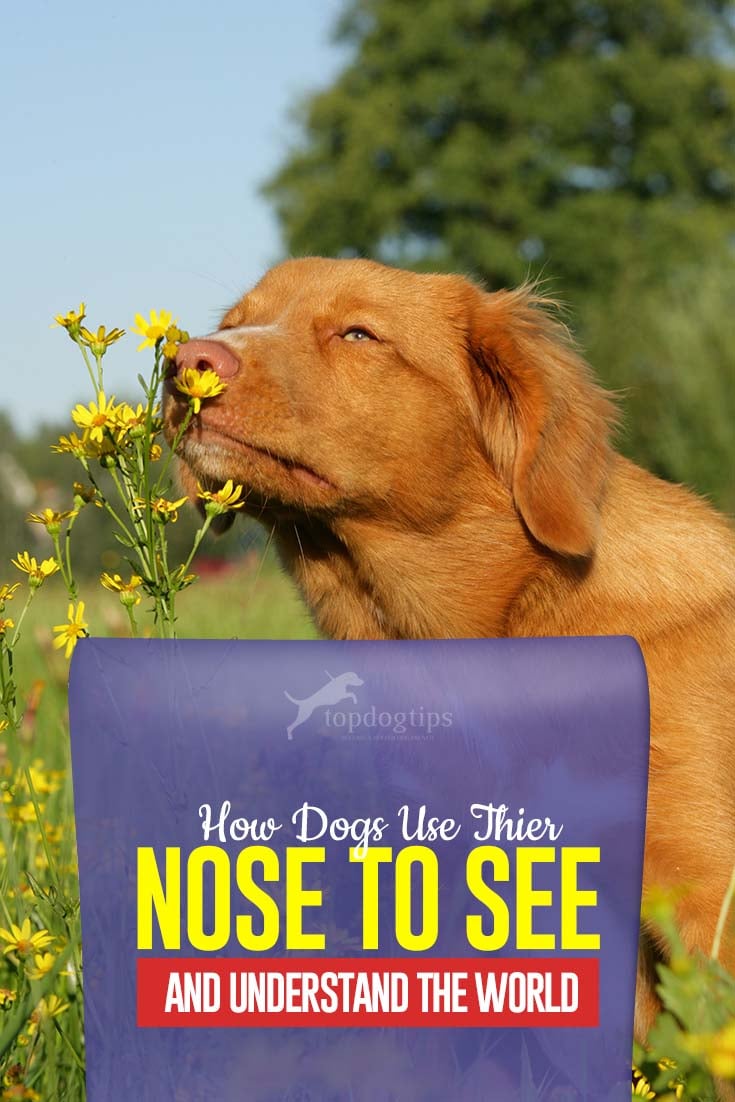 Ever wonder if dogs actually know or have a mental picture of the things they smell? Scientists say they likely do.

It's been said, studied and proven that dogs rely on their sense of smell more than their sense of sight. It's why they are trained and hired to work alongside law enforcement and the military to sniff out missing children and runaway criminals or detect bombs and drugs in hidden packages.

But have you ever wondered what exactly do dogs “see” when they use their noses? What goes on in their brains when they target an odor? Do they associate this with a reward or are they actually visualizing something? Fortunately, science has some answers for us curious dog lovers.

RELATED: 25 Dogs With the Best Sense of Smell

A team of scientists did an experiment with 48 dogs to find out the above and other questions. Of this group, 24 dogs were previously trained to work with the police or a search and rescue agency, while 23 others are family dogs with no work experience or training. The dogs have been subjected to two different conditions: a normal scenario and a surprise scenario. The dogs were made to trace something based on the scent of a toy.

The responses of the dogs in these scenarios were tracked and measured. They published all this new study's findings in the Journal of Comparative Psychology.

The experts anticipated that the dogs would display different behaviors in the surprise conditions compared to the normal conditions. And some did show peculiar responses, such as hesitation, especially during the first round of the experiment. This hesitation told the scientists that the dogs might have a mental picture of what they’ve been smelling.

However, the dogs' reactions normalized after a few rounds in the surprise scenario. The experts noted that it could be because the dogs started associating the experiments with play time.

Interestingly, both the working dogs and the family dogs had similar scores on the tests. This implied that training and education don't exactly impact how dogs use their sense of smell to find their scent targets.

To further understand how these animals use their noses, try covering your eyes and wearing a noise canceling headphones for your ears. Try to take a sniff and see what you can detect from what's around you. You might be able to smell something aromatic in the kitchen or the moldy smell from the air conditioner.

But your sense of smell is nothing compared to a dog's, which has more olfactory receptors around their noses. Imagine this: whatever your nose picks up it’s actually multiplied at least 60 times in dogs, and sometimes even a 100 times. 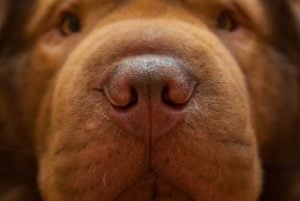 Due to the shape of their noses, dogs can also inhale and exhale more air. Their nose works like a siphon, which explains why they also try to get so close to whatever they are sniffing out.

The air current delivers odor molecules that their nose catches and absorb. From these molecules, dogs are able to decipher what they smell because their nose also contains a vomeronasal organ. This delivers the information they need when they are intently smelling something.

But dogs also won't be able to immediately classify a scent as good or bad. For example, the bread baking in the kitchen will smell very good for humans. But for dogs, their noses will tell their brain that what they are smelling is heat, flour, sugar, yeast, and water. Basically, it's all in the details.

Remarkably, dogs not only get details from the what they smell around them. Their noses also indicate what was once there and what will likely be there when they come back to the same place. In this manner, the nose of dogs is a lot more developed and advanced because it can also travel to time. 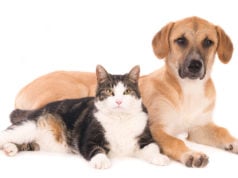 Cortisol In Dogs and Cats: Is It Important 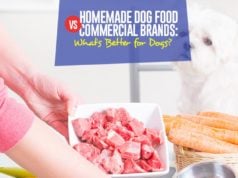 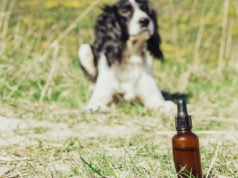 Pros and Cons of Cannabidiol: CBD For Dogs