Have you ever barked at your dog in hopes that he would bark back? If so, you're not alone. Some breeds are more prone to barking than others, like hounds and terriers. While it may be easier to train these breeds to bark on cue, you can learn how to make a dog bark no matter what size or breed he is.

Wild dogs use barking for a number of reasons, including:

SEE ALSO: 20 Most Talkative Dog Breeds That Bark A Lot

How To Make A Dog Bark 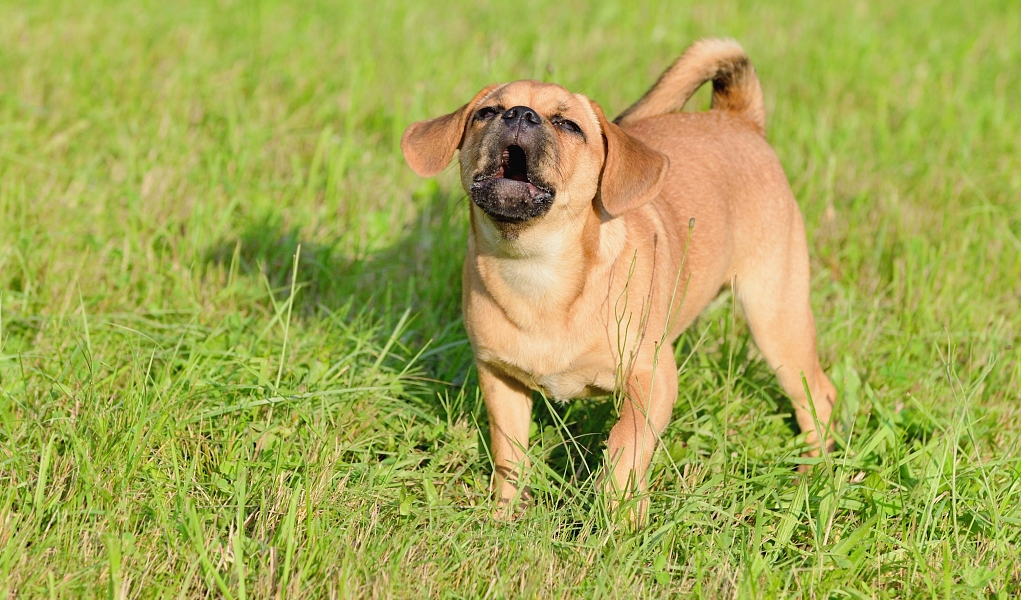 Quite often a dog will bark if stimulated in one way or another. As I demonstrate in the video guide above, getting your dog excited is one of the best ways to get him to bark. Whether your dog is motivated by toys or treats, find something that he really wants to get him excited.

Hold something that your dog really wants. Talk to him, move the reward around and really try to get him worked up. Eventually, your dog will bark to communicate to you that he really wants his reward.

When he barks, reward him. Give him the toy or treat. Praise him verbally and show him physical attention. Show him that the bark is what you want.

Once you find a way to get your dog to bark you can start giving him a command before he barks. When you start to notice that he's getting worked up to the point of barking, use a command like “speak” or “bark” before he makes a noise. Be sure to praise him as soon as he barks.

Take things slowly and have a lot of patience. Be sure to reward your dog for a job well done. As I said, some dogs will learn how to bark on command more quickly than others. As long as your dog is making progress, you just have to stick with it.

READ NEXT: 8 Coolest Dog Tricks That You Haven't Tried 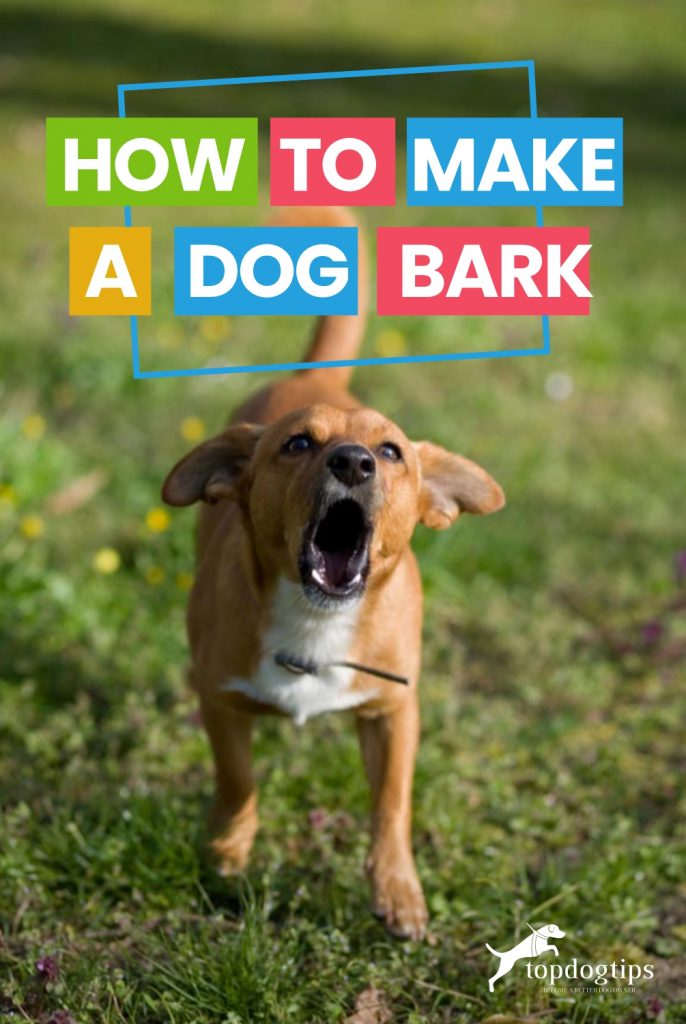 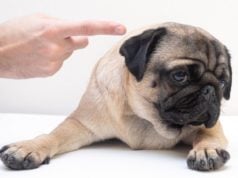 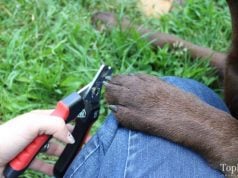 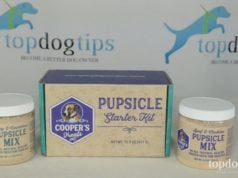 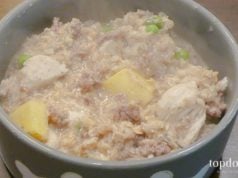 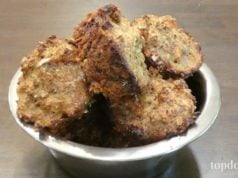 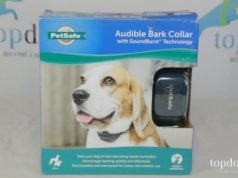