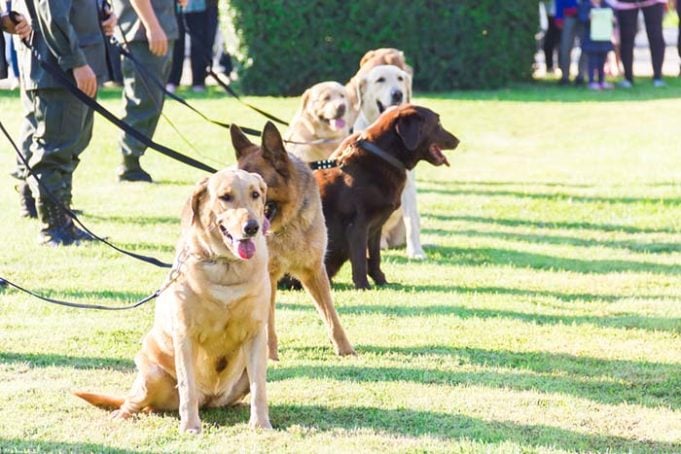 Two New Jersey lawmakers have submitted a bill that may soon require dog trainers to get a license before they can work.

Were you thinking about a career as a dog trainer? If you're in the state of New Jersey, soon you may have to jump through more hurdles than before as all dog trainers in New Jersey might have to comply with a new law. If the “Dog Trainer Licensing Act” will receive enough signatures, then New Jersey will become the first state in the U.S. to require a dog training license.

The bill, which has been sponsored by Assemblywomen Carol Murphy and Valerie Vainieri Huttle, aims for dog trainers of good moral character to obtain an accreditation just like 200 other professions that require licensing. Murphy told the press that since dog trainers work with therapy and service dogs, it is vital for the state to ensure that the training is done by professionals as accurate and safe as possible.

Looking after the Dog's Welfare

The measure aims not just to look after the welfare of the animals but also the condition of the humans who will be relying on these therapy and service dogs. Thus, aside from having a good moral character, a dog trainer licensee must also meet the 300 hours training requirement. He or she must have also successfully taken the GED.

Murphy and Huttle also want New Jersey to establish a Dog Trainer Board of Examiners. This agency will set the rules and regulations, as well as administer the licensing examinations.  Murphy was inspired to create this bill after a constituent, who is a dog trainer, who shared her experience of working with other dog trainers with controversial methods. Some of these trainers apparently using punishment as a training tool.

Proponents and Critics of the Bill

Currently, dog trainers in New Jersey may voluntary obtain a certification by joining training programs from the Certification Council for Professional Dog Trainers (CCPDT). The agency has already been asked to help develop the examinations for the dog trainers to facilitate the bill’s approval.

But a conservative group called the Americans for Prosperity is opposing the bill because it's seen as a revenue generator. Licenses carry fees and the group's director Erica Jedynak told Politico that this will only serve the interests of certain legislators who might protect friends with business interests.

Some opposers of the bill also took issue with the requirement stating that the trainer must be “of good moral character.” Others don’t want the CCPDT to be the sole agency that will provide the standardized test when some trainers have different styles that the CCPDT might not approve.

The lawmakers are expected to vote on this bill in January 2019.

Dog Groomers May Need Licenses, too

Meanwhile, New Jersey Sen. Kip Bateman has been thinking of filing a separate bill seeking to require a license and training for dog groomers operating in the state.

Bateman told reporters that his move is in response to the rising reports of dog deaths at the care of groomers. There have indeed been many stories of pet owners receiving calls from the groomers, only to be told that their beloved pet has died.

Under the proposed bill, New Jersey pet grooming business should follow proper sanitary protocols. Its place of work must also have a good water supply, as well as clean cages for the animals that will be groomed.

The bill has not yet pushed forward, though. Bateman told reporters he's still talking to constituents on both sides to craft a law that put the interests of the pets and establish a penalty provision for erring groomers. However, the senator is optimistic that his bill will get much support once it’s on the floor.

READ NEXT: Dog Trainer’s Salary – How Much Do They Get Paid? 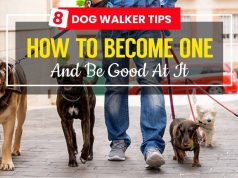 8 Dog Walker Tips: How to Become One and Be Good At It 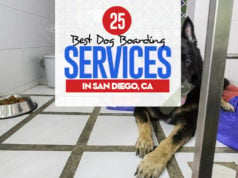