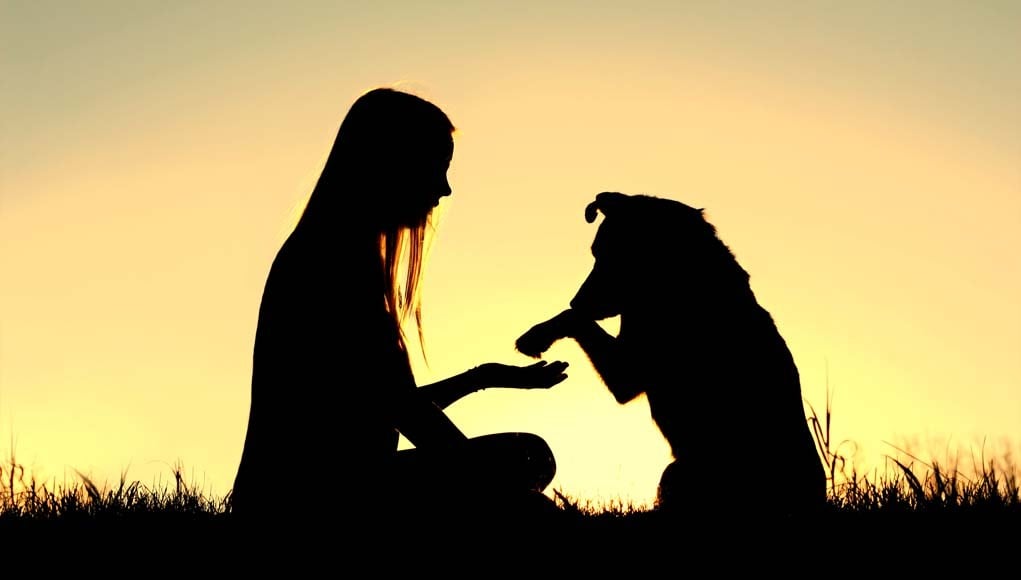 I’ve been thinking a lot about serendipity lately, which as you’ll understand in a moment if you don’t already, means that anything I learn about serendipity would be a pseudo-serendipitous discovery. Wiktionary defines serendipity as an “unsought, unintended, and/or unexpected, but fortunate, discovery and/or learning experience that happens by accident.”

Royston Roberts divides serendipity into two types: truly serendipitous discoveries (stumbling onto the solution to a problem you didn’t know you had) and pseudo-serendipitous discoveries (discovering a solution to a problem you were trying to solve but in a manner and at a time when it didn’t occur to you that the solution to the problem might pop up — like Archimedes pondering how to measure the volume of an irregularly shaped object and noticing the water displacement when he lowered himself into the bathtub).

The great majority of serendipitous discoveries happened in the field of science, and the discovery of penicillin is probably the most commonly taught serendipitous event. Dr. Alexander Fleming noticed that his petri dish had been accidentally contaminated with a mold that inhibited the growth of staph. Most scientists would have destroyed the contents of the contaminated petri dish, but Dr. Fleming didn’t, and the world’s first antibiotic was discovered.

There are many other serendipitous discoveries: vulcanized rubber, Popsicles, Velcro, Superglue, Post-It Notes, Scotchgard, safety glass, cellophane, x-rays, quinine, smallpox vaccinations, allergy treatment, insulin, pap smears, birth control pills, and LSD (which was immediately ingested by its discoverer and I’m sure led to a few serendipitous discoveries of its own).

What do all these discoveries have in common? They all resulted from the ability to see connections that more focused individuals couldn’t see. These weren’t hidden things that had to be uncovered. They were there all the time, waiting to be recognized.

I told you all that to tell you a story about my dogs. 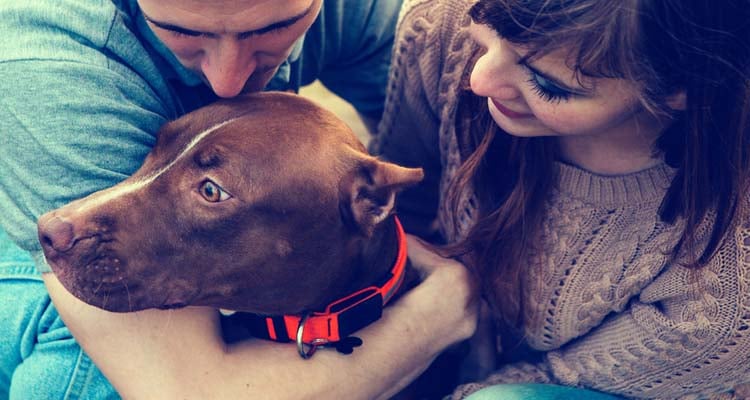 Near the end of my child’s kindergarten year, which she was failing, a teacher suggested that I have her tested for attention deficit hyperactivity disorder. She tested positive for ADHD, and her doctor wanted to put her on medicine. Of course, before I’d let her take it, I wanted to research other treatments. I’d do that for my dogs. I could do no less for my child.

Of course, medication was one of the suggested treatments for ADHD, but it wasn’t the only one. Of the other possibilities I read about, one in particular seemed worth trying. Dr. Daniel Amen was studying ADHD using methods that the rest of the medical establishment thought silly and not likely to lead to any useful, valid, or credible result. Dr. Amen suggested that a contributing cause of ADHD might be a high-carbohydrate diet and recommended a high-protein, low-carb diet for ADHD sufferers.

It’s worth checking out, I thought, so I started her on a high-protein diet. Instead of chips and crackers in her lunch, she got beef sticks. In place of cupcakes for dessert, I packed plain candy, not candy bars but something like fruit snacks or gummy bears. (Don’t judge me. Sometimes you have to make compromises and give in to your inner child — or into the child standing in front of you with big, tear-filled eyes at the thought that she might never get chips or a real dessert again.)

Her attention span actually seemed to improve. I kept her on the diet for about three weeks until she was sick of beef sticks and I ran out of ideas. Also, the fact that a high-protein diet was also a high-fat diet and so not very healthy weighed heavily on me.

But — and this is the serendipitous part — it occurred to me as I was researching the high-protein diet and the beneficial effects it allegedly had on ADHD sufferers that the behavior of children with ADHD was remarkably similar to the behavior of my dogs, three young papillons. They also suffered from a short attention span, a lack of focus, and a tendency to climb the walls — or make me climb them.

Eureka! (You hear a lot of eurekas in serendipitous events. You also hear a lot of cursing.) Not only did their behavior and ability to focus dramatically improve, I think their IQ shot up about 20 points! I considered the experiment a success.

This was a truly serendipitous discovery because I wasn’t looking for something to improve my dogs’ behavior, focus, and intelligence when I began my research on ADHD for my child. It did not even occur to me that their behavior might be a problem and that there might be any similarity between her behavior and my dogs’ behavior. But I accidentally found a solution I wasn’t looking for to a problem I didn’t know I had — true serendipity!

Then very recently, I made a pseudo-serendipitous discovery, again having to do with my dogs and their diet. They’re getting older now, and I had thought vaguely about changing their food. After years on Orijen, they’re very focused (on sleeping and treats), and high-protein diets aren’t recommended for older dogs (I thought) because of the effect a high-protein diet has on senior dogs’ kidneys.

In my position here at Top Dog Tips, I read many, many articles from an editing standpoint. Among those I’ve read is “10 Vet Recommended Dog Food Brands” by Deborah Shores. Her article reminded me that I had a vague intention of looking into changing my dogs’ food, and in that article I found the food I now plan to give them. (The article didn’t specifically say that any particular dog food was good for senior dogs. I only used the article to find a good food. Any additional intent was my own.)

But now I have a real conundrum. Since I’ve had my dogs on such good dog food for years, I haven’t kept up like I should with advances in dog nutrition and changes in theory regarding dog nutrition and its effect on dogs. While writing this article, I did a quick internet search to make sure it was the kidneys of senior dogs that were adversely affected by a high-protein diet. I was pretty sure it was, but I like to at least look like I know what I’m talking about. 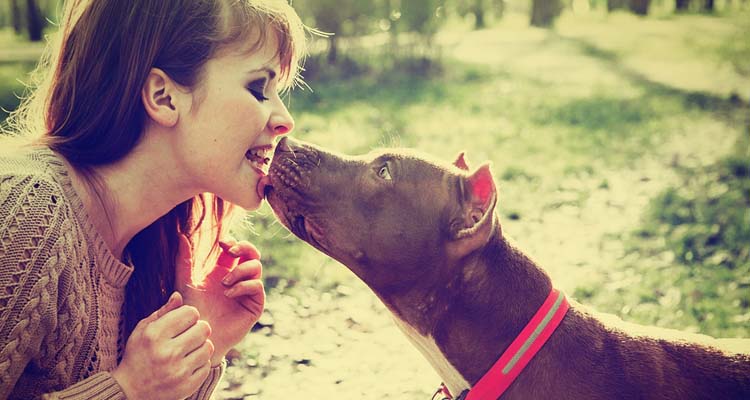 Imagine my surprise to learn that the theory about high-protein diets and the kidneys of senior dogs has been reversed. Now the thinking is that not only does a high-protein diet not adversely affect their kidneys, senior dogs actually need the protein I was considering taking away from them.

I guess it makes no difference to normal people. But what does make a difference is our focus on our dogs. I believe that we should keep them in mind at all times and be alert to those things we accidentally encounter that seem to have no connection to them. By doing that, solutions to problems we didn’t know we had may make themselves known. Or we may discover answers to problems we know we have in a completely unexpected place. But first we have to recognize their needs and be alert to solutions to problems we didn’t know we had in places we didn’t expect to find answers.

As Louis Pasteur (think pasteurization, the original purpose of which was to prevent beer and wine from spoiling — one of the great discoveries, serendipitous or not) said, “Chance favors the prepared mind.”