Lynn Willett’s job as a police dispatcher has put her in some very interesting situations. Her job is to send help to strangers when they call in with an emergency. In this particular situation, she did more than just send help; she rescued a dog in need.

In July of 2012, Willett was working at the West Milwaukee Police Department. A call came in about a 66-year-old man who hadn’t been seen or heard from in three days. Willett dispatched officers to the address to check on the man.

Sadly, the officers found him dead in a reclining chair in his living room. The unmarried school teacher suffered from heart disease, and he lived alone with his 10-year-old German shepherd Sargent Roscoe.

Willett got a return phone call from the officers on the scene requesting that she have the local animal control come and pick up the canine. Although it was a regular part of her job, she could not stop thinking about the poor old dog sitting at a shelter heartbroken over the loss of his owner.

She went to the shelter after work to inquire about what would happen to Sgt. Roscoe and was told that if no family came to claim him within seven days he would be added to the euthanasia list; a common practice in shelters to control the abandoned pet population.

She called the only relative that she could locate, the man’s 90-year-old mother who lived in a nursing home. The home would not allow her to have the dog, but the mother was very concerned about having Sgt. Roscoe attend the funeral and was heartbroken to hear that he may be euthanized.

Dispatcher Willett went back to the shelter to see if she could bring the dog to the funeral, and was told no. She couldn’t let Sgt. Roscoe sit behind bars, and she knew that he was likely the man’s best friend and it was only right that he attend the funeral. Willett filled out adoption papers that afternoon.

She brought Sgt. Roscoe to his dad’s funeral and she said that he sat next to the open casket the entire time. She even took Sgt. Roscoe visit his grandmother at the nursing home from time to time.

Sadly, Sgt. Roscoe passed away in March 2015, but he lived happily for over two years with the dispatcher that rescued him. Thanks to the kindness and compassion of Lynn Willett, Sgt. Roscoe never made it on the euthanasia list and he was able to pay his last respects to his best friend. 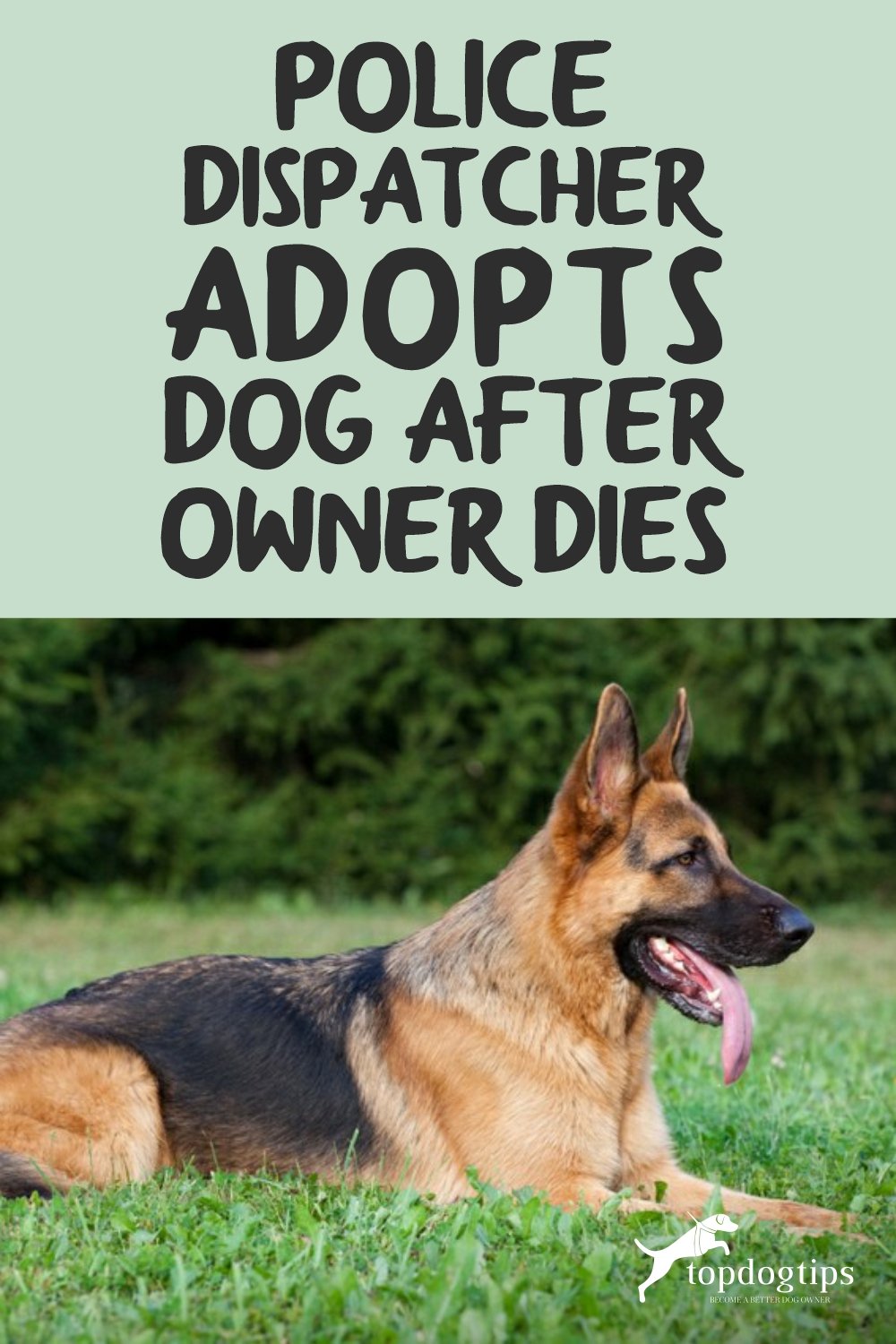