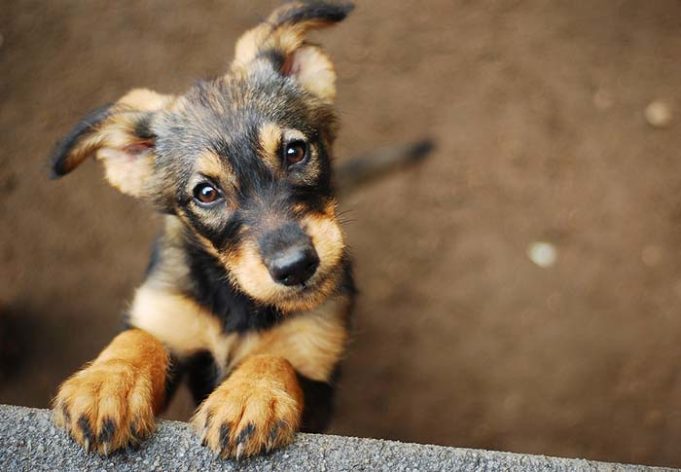 A researcher at the Texas Tech University has extensively studied dogs up for adoption to produce increased adoptions and decreased euthanasia rates across the U.S.

When one walks into the sad, lonely and chaotic world of an animal shelter, the variety observed in the personalities and traits of dogs can be astounding. Not all dogs are cut the same; some are big, some are small, some are happy, some are sad, some are hyper, some are mellow.

The shelters who can afford the resources to do so will try to match up a dog and human by personalities as best they can, but there has never really been much science to back this practice.

But that is changing.

Alexandra Protopopova, a behavioral analyst and assistant professor in companion animal science in the Department of Animal & Food Sciences at Texas Tech University, is using science to figure out which behavioral traits in dogs are the ones most sought after by potential adopters.

She then turns her findings into concrete work she does with shelters to train dogs to exhibit these traits when adopters show up.

Her hope is to take the current situation: overcrowded shelters which severely suppress dogs’ best behaviors – and turn that into a situation where the dogs can show their true selves better, and therefore get adopted instead of euthanized.

The trick is that the answer is not just getting dogs to display their better behaviors; it’s debunking some of the major myths that exist regarding those attractive traits.

For example, it is typically believed that dogs who don’t jump or bark will be more highly regarded and adopted more readily. But Protopopova states that there are is no statistical data or research which backs this assumption.

Many shelters have training methods which are based on this myths and bad assumptions; Protopopova had to go back to the basics to combat this and put everyone in a different (and better) direction.

Getting on Track to Better Results 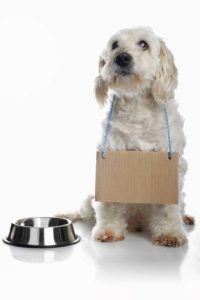 Protopopova’s research looked extensively at the behavior of dogs in kennels to figure out the most and least favorable behaviors as seen by potential adopters. Dog behavior was studied each time people would walk by.

When dogs would bark, sit, or jump, this had no effect whatsoever on attracting attention. But when a dog would pace, turn away from those walking past, or lean sadly to the side of the kennel, this would actually deter adopters and therefore, the dog would stay in the shelter longer.

The most telling behavior would be exhibited by dogs when they were allowed to come out of their cages and interact privately with the potential adopters.

This allowed shelter workers to begin using different techniques to heighten attractiveness of the dogs; for example, they would only put toys in with the dog that they knew he liked, or eliminate toys entirely if they knew the dog simply wasn’t a fan of toys.

The employees would also encourage the dogs to lie down next to the potential adopter, using treats.

When people were asked about why they adopted their dog, they would say things like “the dog was social and liked me.” This was specifically referring to the instance where the dog laid down next to them.

An added bonus is that this training program is non-intrusive and cost-efficient, so almost any shelter can implement the methods. It is more behavioral management than formal training.

It takes 8 minutes for an adopter to know whether or not they’ll take a dog, according to studies. So setting up ideal interactions is in everyone’s best interest.

Protopopova has partnered with Maddie's Fund foundation, which offers grants to shelters and uses community veterinarians, rescue groups and animal control agencies to assist in efforts. By pairing with Maddie’s Fund, Protopopova can now make her research expand into national territory and use her techniques at many shelters across the U.S.

The big efforts will start in six shelters nationwide to see if these methods work in a universal environment (big cities, small rural towns, etc.).

Some additional factors this research will have to take into consideration are trainability, breed, age, and physical appearance.

Protopopova states that age does not seem to make a difference to her training methods, but puppies who are not properly socialized have a harder time learning to behave well.

Another huge factor is the dog’s background; some come as strays, others abused, and still others come from loving homes. The ones coming from loving homes are the hardest to adopt and therefore have the highest euthanasia rates, because people think something must be “wrong” with the dog to have gotten surrendered voluntarily.

This is often not the case. Surrenders usually occur due to the owner’s limitations – not the dog’s.

Protopopova hopes that this research will start to increase adoption rates nationally, and result in decreased euthanasia rates for all shelters.

READ NEXT: 10 Reasons You Should Probably NOT Adopt a Rescue Dog