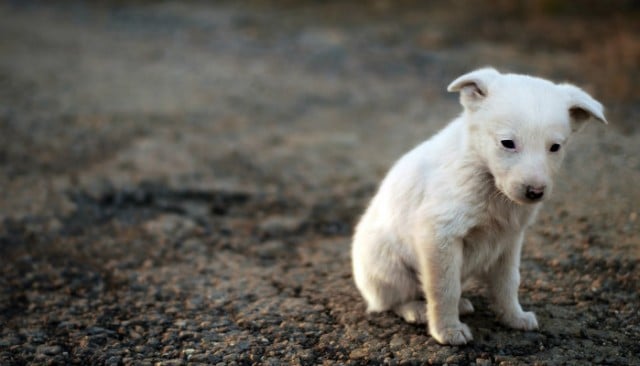 For generations, the UK has billed itself as being a nation of dog lovers. Yet every day a shocking number of healthy dogs are being put down as charities and councils struggle to cope with the number of unwanted dogs.

Research from the Dogs Trust in the UK shows that every day 280 strays are found. The charity received almost 44,000 calls in the last 12 months from dog owners who wanted to give up their pet. That's 120 calls every day.

Over the last 12 months over 100,000 stray or abandoned dogs were taken in by UK local authorities. Of those, more than 5,000 were put down.

The Dog's Trust has a policy of never putting a healthy dog down, but many local councils will only keep a dog for 7 days. It's not all bad news though as over 50,000 stray dogs were reunited with their families.

Dog's Trust's chief executive, Adrian Burder, said that the Dog's Trust's slogan of “a dog is for life” is more significant than ever.

“If you're not prepared to care for a dog for its entire life, do not commit to becoming a dog owner,” says Burder. 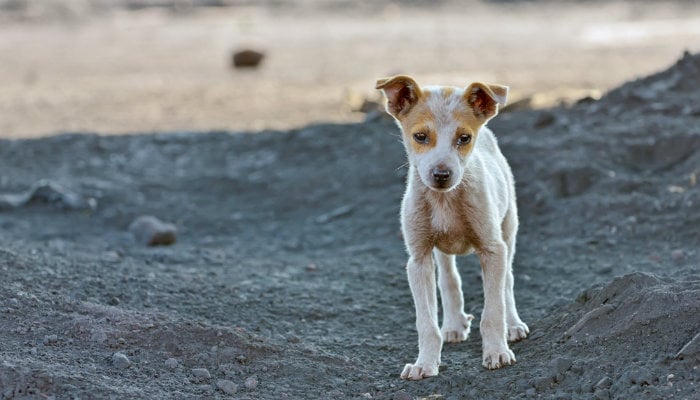 So what has changed so much that an increasing proportion of our society seems to view dogs as disposable items?

Of course, there are sometimes genuine reasons why someone is unable to keep their dog; however, more and more it is about people who likes the idea of owning a dog but are not prepared to put the effort into training and exercising their new member of the family.

It has been apparent over the last 10 to 20 years that an increasing number of parents in the UK are either not equipped or not prepared to put the effort into nurturing and guiding their children through the formative years of their lives. It takes effort. It's also really tough at times as children and especially teenagers can be challenging to say the least.

Parents are more regularly avoiding confrontation and their plan B is to just love the children and hope things work out OK. That philosophy has continued into their pet care. House training a dog can be a frustrating process even to the most dedicated dog owner. A young dog misbehaving and chewing up the furniture, stealing human food or nipping the owner's hands does not make for a happy home.

As with their children, they do not spend time on training or exercising their canines. If they do take the dog out for the occasional walk, they won't have looked into the best way to walk the dog and no doubt have them on a flexi dog leash and 10 feet ahead of them.

If a dog, or a child for that matter, does not have consistent rules and boundaries, they are unlikely to behave the way the parent would like them to. So the dog is now a problem. It was cute as a puppy. When it bit the owner's hand, it didn't hurt, and the family laughed at the “ferocious” dog.

The dog is now 7 or 8 months old and its hormones have kicked in. More dogs get abandoned or given up during adolescence than at any other age. Even if you have really worked hard on their training and socialisation, adolescence can be a huge pain in the butt. 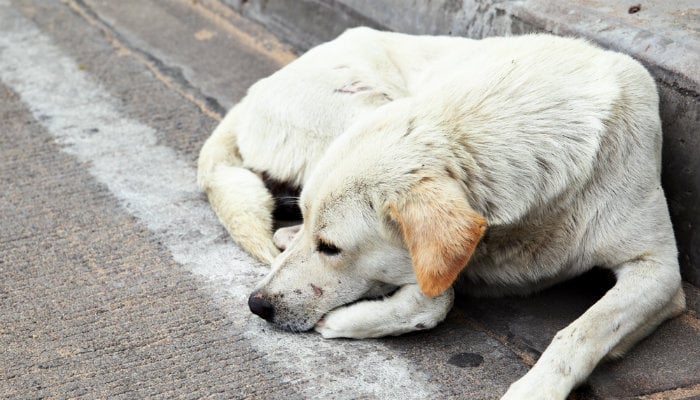 Seven months of pee and poop all over the house isn't pleasant and they decide they can't keep the dog. The dog is either taken to a shelter or dog pound, but if the owners are told the shelter is full, the poor dog may be driven a few miles away and kicked out of the car or simply euthanized on the spot. They may leave some dog food to make themselves feel better about leaving it there by the side of the road. This makes for a sad story.

The increasing number of puppy farms all over the country will always have more cute puppies. The kids are demanding a new puppy to play with. The parents can't say “no,” but shouldn't they?

What do you think?