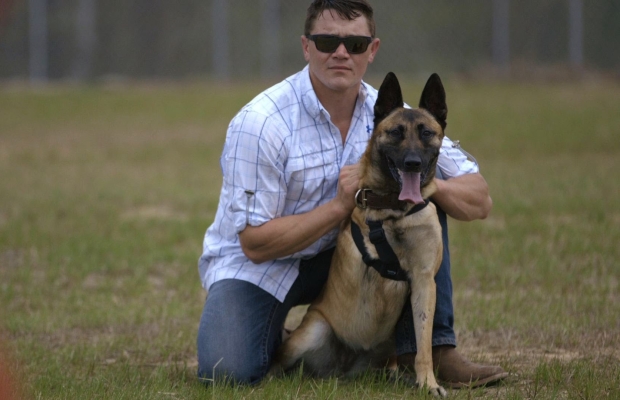 This German Sheppard was one of the top military dogs, serving alongside US military in Afghanistan. The dog was shot multiple times from a close distance by numerous attackers time and again when she was trying to break through a room full of terrorists. Even after being shot 4 times, she still managed to do her job and disarm the dangerous shooter.

Similarly to previously talked hero dog Luca, this is yet another example of canine heroism. The injuries this dog has suffered resulted in having to amputate her leg through a 7-hour surgery. In return, Staff Sgt. Julia Mcdonald has adopted the dog and considers her as a sister in wartime and now part of the family. Watch this touching video.